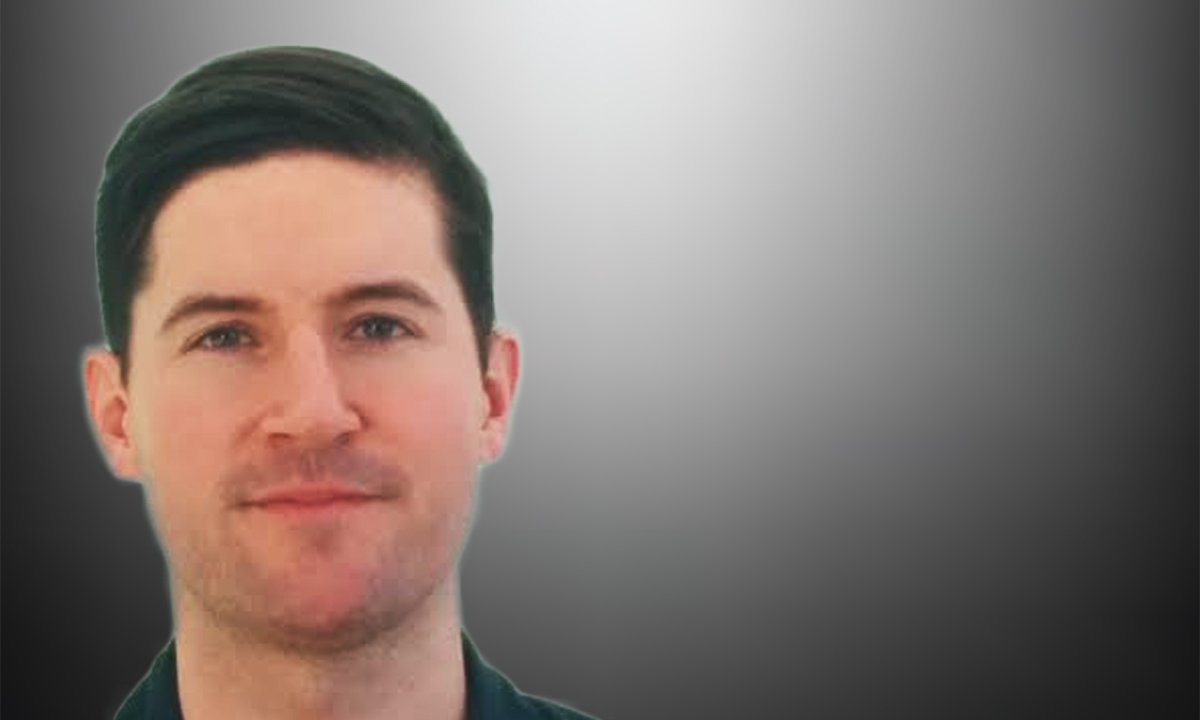 The looming intern crisis has received much attention over recent years. With the number of Australian medical graduates tripling from 1316 in 2001 to 3547 in 2015, stakeholders are rightfully concerned about the availability of intern positions for medical graduates. In 2016 alone, 234 international full-fee paying graduates who applied for an intern position in Australia missed out.

This situation will only worsen in coming years, as higher numbers of graduates are projected based on current enrolment levels. New medical schools at Curtin and Macquarie universities will also see their first batch of graduates enter the job market in 2021.

Even if the Commonwealth Government continues to guarantee intern positions for domestic graduates, another crisis is brewing in the profession.

What has received less attention is the growing disparity between the number of medical graduates and the number of specialty training positions, the latter having remained relatively unchanged over the past few years (here and here) for many specialties.

Let’s take orthopaedic surgery as an example. Commencing in 2009, there were 58 training positions nationally. This number has not increased in any year since then. In fact, there are only 38 positions commencing in 2018 — despite a doubling of medical graduates over that same period.

As a current intern, this growing disparity alarms me.

In 2016, virtually every medical specialty, including general practice, was oversubscribed.

It seems that little thought is being given to the growing pool of unlucky individuals who are unsuccessful in obtaining a position in a training program.

There are three consequences of this ever-growing bottleneck.

First, the average time it takes an individual to get onto a training program will be longer. In 2015, I attended a presentation by a Royal Australasian College of Surgeons representative who predicted that the average time for an individual to obtain a position on a surgical training program would go from postgraduate year 5 at present to postgraduate year 8 for our cohort.

Second, graduates will have to do more to stand out from the pack in order to obtain a position, which may be in the form of additional study, research publications and skills courses, with a significant financial burden and time demand.

Third, and most alarming, a significant proportion of applicants will never be successful in getting into a training program, despite repeated efforts, which may even become the majority of applicants if the status quo remains in some specialties.

In a previous era, the unlucky few that were unsuccessful could try their luck at another specialty or become a generalist. However, this is no longer practical. If you dedicate 5 or more years trying to get in to a particular specialty and fail, is it realistic to start the journey all over again with an alternative specialty, with no guarantee of success?

The status quo is simply untenable. If training position numbers remain as they are, while universities continue to churn out medical graduates at current rates, then we are effectively staring down the barrel of a generation of Australian doctors who are only qualified to be career house officers.

This scenario benefits nobody. Shortages in the specialist services in rural and regional areas will not be addressed. Meanwhile, hundreds, possibly even thousands, of doctors will be left wholeheartedly dissatisfied with their career choice as they are starved of the opportunity to obtain specialty training. Some of society’s best and brightest will never reach their full potential.

The mental health of doctors has received much publicity in recent months after the suicides of several young doctors. Junior doctors already face intense pressure from working in a competitive hospital environment under intense scrutiny with extremely long work hours.

This looming crisis will only add to the pressure and anxiety that junior doctors face.

Bold action is required by the Commonwealth and state governments to control the number of medical graduates. Governments also need to fund additional specialty training positions to satisfy the future demands for these specialty services.

Paul Stevenson is an intern at a Queensland hospital.

15 thoughts on “Specialty training places: the other looming crisis”