How to regulate alcohol marketing 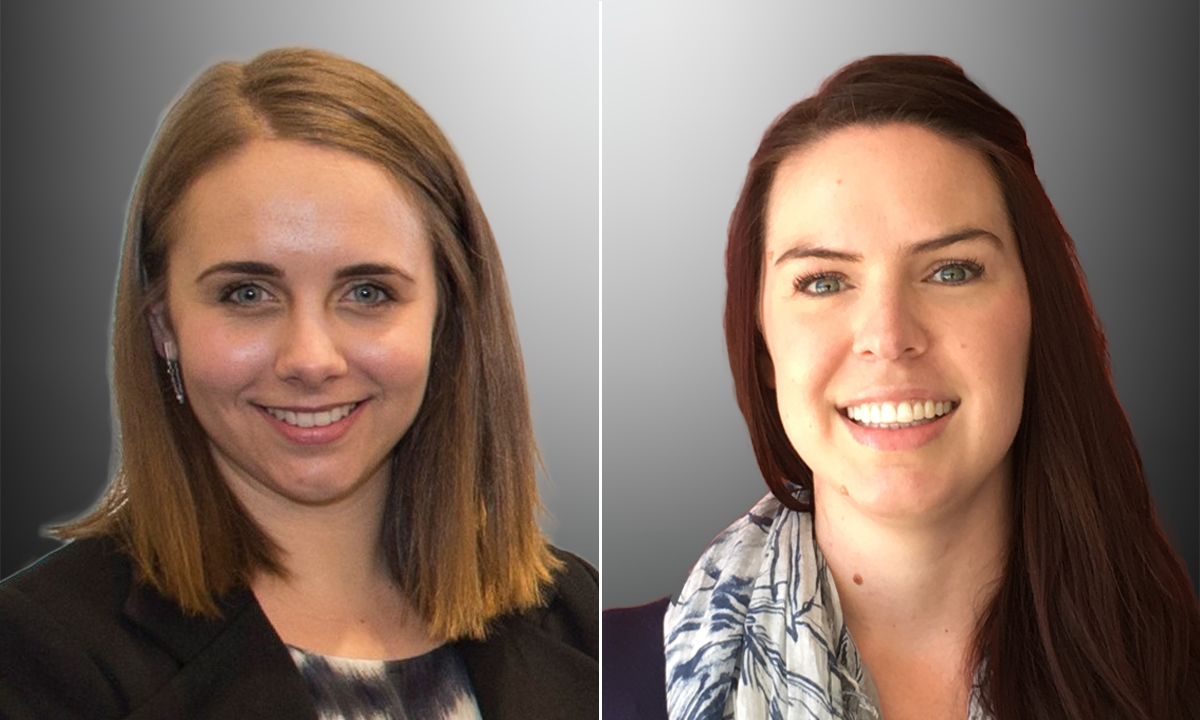 ALCOHOL marketing is pervasive, and research demonstrates that exposure to alcohol ads impacts on the drinking behaviours and attitudes of young people. Yet Australia, like many countries, largely relies on the alcohol industry to regulate its own advertising despite little evidence that it can effectively protect children and young people from exposure to alcohol ads.

Health researchers and organisations around Australia have been calling for action on alcohol marketing regulation for many years. Frustrated by the lack of movement by governments towards stronger regulation, the McCusker Centre for Action on Alcohol and Youth and Cancer Council WA developed the Alcohol Advertising Review Board (AARB) — an alternative process that reviews complaints about alcohol advertising, free from industry influence. The AARB has become a valuable tool for the community and health groups to highlight the weaknesses of industry self-regulation and the need for stronger regulation of alcohol marketing.

What is needed to effectively regulate alcohol marketing is now clear, and the core principles are likely to apply to some other forms of marketing, such as advertising for unhealthy food and gambling.

When companies have an obligation to create value for their shareholders, their ability to objectively regulate their own marketing is compromised. There are clear conflicts of interest within Australia’s self-regulatory system. The directors of the Alcohol Beverages Advertising Code (ABAC) Scheme are all from the alcohol industry, and the majority of the management committee represent the brewers, winemakers, distillers and advertising industry. These conflicts appear evident in the operation of the ABAC Scheme. Important forms of alcohol marketing such as sponsorship are excluded, code provisions are narrowly worded, and placement controls are woefully incomplete. Independence is crucial; as the World Health Organization’s (WHO) Director General noted in 2013: “In WHO’s view, the alcohol industry has no role in formulating policies, which must be protected from distortion by commercial or vested interests”.

Start with a genuine interest in protecting young people

The evidence is compelling: exposure to alcohol marketing increases the likelihood that adolescents will start to use alcohol and will drink more if they are already drinking. An effective regulatory system will be based on a genuine desire to protect young people from exposure to alcohol promotion and inappropriate content, rather than vague notions of “responsible” marketing.

Disingenuous attempts won’t be difficult to identify. The ABAC Scheme recently announced that its Responsible Alcohol Marketing Code, which to date has been focused on content, will cover the placement of alcohol ads. The self-regulatory system’s failure to adequately address placement has been a major criticism; however, ABAC’s new “placement rules” are unlikely to reduce young people’s exposure to alcohol promotion. The provisions use vague, undefined phrasing, such as “primarily aimed at young people”, and rely on an audience threshold restriction that limits alcohol ads to places where the audience is “reasonably expected to comprise at least 75% adults”. International research has suggested this type of restriction is ineffective in minimising young people’s exposure, as it is too lenient, is difficult and expensive to monitor and breaches occur. Placement controls based on a genuine motivation to protect young people would look very different.

Address all forms of marketing

A comprehensive regulatory system will have controls on the content, placement and volume of all forms of alcohol marketing. The gaps in the current system mean that children are exposed to countless forms of promotion across a wide range of media, including television, online and outdoor. While traditional forms of advertising remain important, new and emerging digital media platforms present challenges to regulators. Effective controls will capture rapidly-developing technologies and sophisticated marketing approaches that are continually evolving. With the internet crossing borders, international approaches to online marketing regulation may be required.

At present, there appear to be no penalties for advertisers who contravene advertising codes, decisions are not directly enforceable and the system relies on public complaints rather than active compliance monitoring. An effective system will monitor marketing, and any breaches would have consequences tough enough to act as a deterrent. For example, legislated controls on alcohol marketing apply in France via the Évin Law; ads can be brought before the courts with significant penalties for infringement. The Évin Law has a number of other useful features, particularly in its original form before it was weakened by industry lobbying. It sets out where alcohol advertising is permitted (rather than where it isn’t) and limits ad content to factual or objective qualities.

Opposition from vested interests has been a factor in delaying effective marketing regulation in Australia and elsewhere. The “scream test” applies to alcohol policy in a way similar to that long recognised in tobacco control – the impact of policies can be gauged by the industry’s reaction. Proponents of stronger marketing regulation must be prepared to withstand fierce industry resistance.

The potential of an alternative process to create change

Over 4 years, the AARB received more complaints, published more determination reports and upheld a higher proportion of complaints than the ABAC Scheme in a similar time period. The AARB provides a model, alternative process to support advocacy and to motivate governments to move away from industry self-regulation towards legislative controls on marketing, particularly to protect children and young people.

We have seen encouraging movement by state governments towards stronger regulation of alcohol marketing, and further evidence that a sustained and well planned advocacy approach can help to drive momentum. The approach of the AARB provides a unique way to critically examine what is needed to regulate advertising effectively, and may be similarly useful in highlighting the concerning marketing practices of other unhealthy industries.

Alcohol marketing should be independently regulated, free from industry influence

One thought on “How to regulate alcohol marketing”