Babies and sleep: a matter of choice 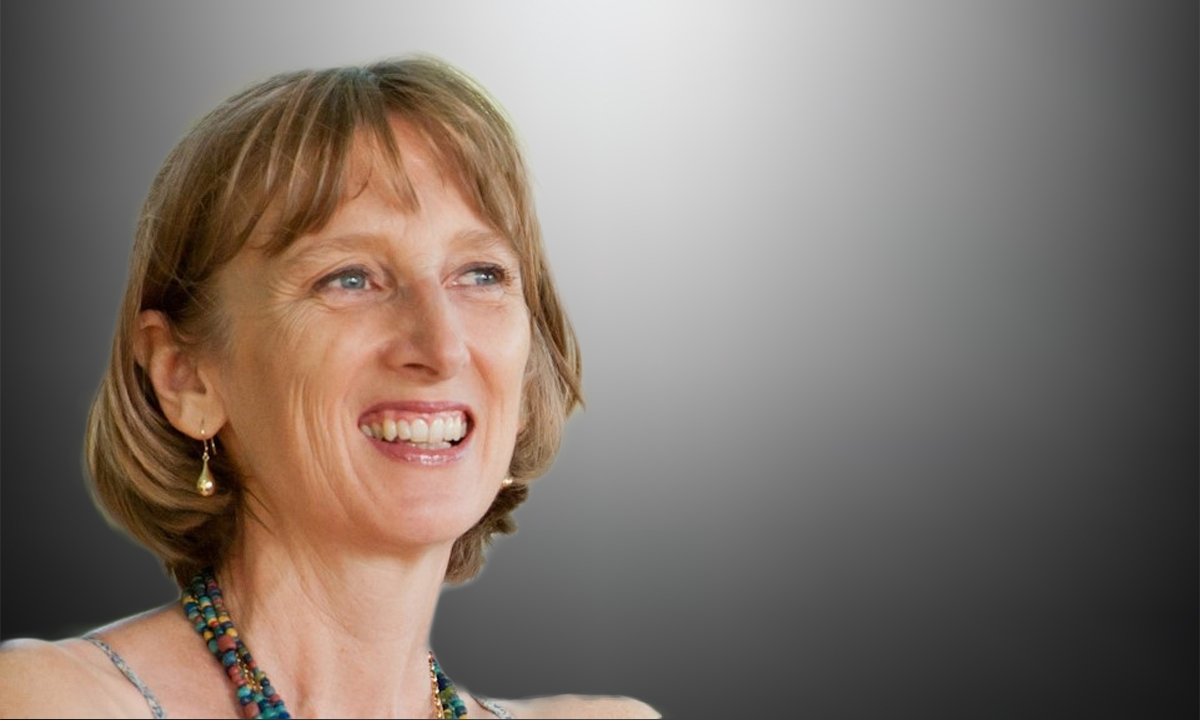 COULD it be that parents typically receive advice about their babies’ sleep which doesn’t improve night waking, undermines breastfeeding, worsens sleep distress for the whole family, and even places certain vulnerable babies at increased risk of behavioural and developmental problems in later childhood?

Right now, given the widespread promotion of sleep training by our maternal and child health services and infant sleep businesses, daring to ask this question may be construed as outrageous, even dangerous.

The belief that we need to entrain the biology of an infant’s sleep through extinction or graduated extinction methods in order to make life manageable for mothers (see Table) arose in the 1950s and 1960s, when the new psychology of behaviourism (now known as the “first wave of behaviourism”) swept the English-speaking world. First wave behaviourism was quickly adopted in the care of mothers and babies, at a time when easy, workable breastfeeding was in demise.

I was obliged to study “mothercraft” as a Year 9 Queensland schoolgirl in the 1970s, where we drew clocks illustrating the 4-hourly feed routine, and learned the same first wave behavioural principles that characterise sleep training today:

“Good sleeping habits should begin in the earliest months of life, for habits learnt in babyhood are likely to last into childhood.

“So much sleep is needed because his body is growing quickly and his brain is developing very fast and his nervous system develops best when he is asleep. If he does not have sufficient sleep and rest, he will not grow so well, he will be nervous and fretful, and when overtired will not eat his meals well.

“Some form of routine is good for the baby because …. good habits are formed which will last him all his life. His nervous system develops best in calm, unchanging surroundings …

“Do not play or talk to the baby … when he is supposed to be going to sleep. Do not awaken the baby to show him to visitors.”

With the rise of the evidence-based medicine movement from the 1990s, this government-sponsored approach to infant sleep was picked up as a researchable package, and subsequently promoted as evidence-based.

But does the research really prove sleep training’s efficacy?

Senior figures continue to argue forcefully that it does, despite the failure of large randomised controlled trials to back these claims (here, here and here), and despite systematic reviews showing no improvement in night waking, nor reliable impact on maternal mental health (here, here, here and here). Parents continue to be warned that their child is at risk of poorer sleep and cognitive development if they allow “bad sleep habits” to persist, yet large studies fail to show that sleep training improves sleep habits in later childhood, or that longer sleep durations are linked with improved developmental outcomes (here, here and here). Many parents do not want to use first wave behavioural approaches, but are led to believe it’s necessary for their own mental health and for their baby’s best outcomes.

Over the past decade, sleep training programs have been wrapped in the language of “responsive parenting”, “secure attachment” and “gentleness”. These words acknowledge the importance of responding to the baby’s cues for secure attachment and optimal brain development: few health professionals recommend leaving infants alone to cry for indefinite periods these days. But parents soon discover that these sleep programs nevertheless promote patterns of not responding directly to, or ignoring, various baby cues over and over throughout the day and night (see Table), resulting in parent–baby communication confusion.

The UK has a cultural tendency to delay responses to the baby from birth. London newborns whose parents practice delayed responses cry for about half an hour in the night at 2 weeks of age, with a greater chance of a 5-hour block of uninterrupted sleep at night by 3 months of age. But this occurs in the context of the worst breastfeeding rate in the world. London babies also cry twice as much as those of Copenhagen parents, who have high breastfeeding rates and a cultural tendency to more responsive care (here and here). Both not breastfeeding and cry–fuss problems are linked with increased risk of postnatal depression.

In the meantime, sleep training ignores underlying factors that lead to excessive night waking. First wave behavioural strategies may worsen night waking over time, due to disruption of the circadian clock caused by an emphasis on long daytime naps (here and here). Sleep training not only fails to identify those breastfeeding problems, which commonly result in excessive night waking in the first months of life, but worse, it undermines breastfeeding success due to feed spacing.

In my 30 years of general practice experience, a great deal of iatrogenic anxiety and distress results from first wave behavioural advice in infancy. This heightened sleep anxiety is predicted by the adult sleep science, which tells us that a focus on sleep worsens sleep.

But most health research originates in tertiary settings, or is driven by career researchers in university settings, and does not translate into clinical practice in the community. Moreover, as argued by John Ioannidis, Professor of Medicine at Stanford University, published research findings are often false; interpretative biases affect even systematic reviews. The Open Science Collaboration claims that two-thirds of published research in the psychological sciences is unreliable. I mention these concerns not to devalue our scientific endeavours, but to emphasise the importance of an open mind and vigorous debate.

There is a link between sleep problems in infancy and sleep and behavioural problems in later childhood in a subgroup of individuals (here and here), and also evidence that sleep architecture changes rapidly in the first few months of life. These findings are assumed to prove that families should sleep train in the first months to prevent “bad sleep habits” and impaired capacity to learn in later childhood. But the link between unsettled behaviour in the first months and sleep and behavioural problems in later childhood could also be explained by the early application of first wave behavioural approaches, which are culturally mainstreamed and which disrupt parent–baby communication, altering developmental trajectories and placing susceptible individuals at risk (here and here). The exquisite neuroplasticity of the first months of life equally suggests that this may be a particularly risky time in which to attempt sleep training.

Leading primary care researcher Professor Trisha Greenhalgh explores the impact of research rhetoric on policy. When sleep training advocates claim that their programs “increase sleep”, they are illustrating the power of research rhetoric. Sleep training helps a baby under 6 months of age lie in the cot without signalling for an extra half an hour at night. But parents commence sleep training because they are led to believe it will decrease the frequency of night waking, which is most often not the case (here, here, here and here).

We experience the power of research rhetoric when a single, methodologically flawed study concerning first wave behavioural interventions for infants of average age 11 months makes the international news, alongside photos of newborns and the headline Controlled crying not emotionally harmful to babies – and then appears as an app for parents (here and here). “Evidence-based” has become, as Professor Ioannadis argues, a marketable brand, and we see this operating in the profitable infant sleep industry.

A joint Mayo Clinic and Stanford University team argue that when a “Big Idea” has been found to fail in the research despite extensive investigation, proponents often continue to call for improved methodologies and more financial investment, when a resetting of the focus and innovation is required. According to the Open Science Collaboration, in the face of discredited findings, an ideological response “discount[s] the arguments, discredit[s] the sources, and proceed[s] merrily along”. This is happening in the world of infant sleep research.

At the very least, parents should have the opportunity to choose between options when they come seeking help for baby sleep problems.

Dr Pamela Douglas is a general practitioner with special clinical and research interests in early life care. She is Medical Director of the non-profit Possums Clinic, Brisbane; an Associate Professor (Adjunct) with the Maternity Newborn and Families Research Centre MHIQ, Griffith University; and a senior lecturer with the Discipline of General Practice, The University of Queensland. She is also author of The Discontented Little Baby Book.

Sleep training for babies is outdated and not supported by evidence

11 thoughts on “Babies and sleep: a matter of choice”