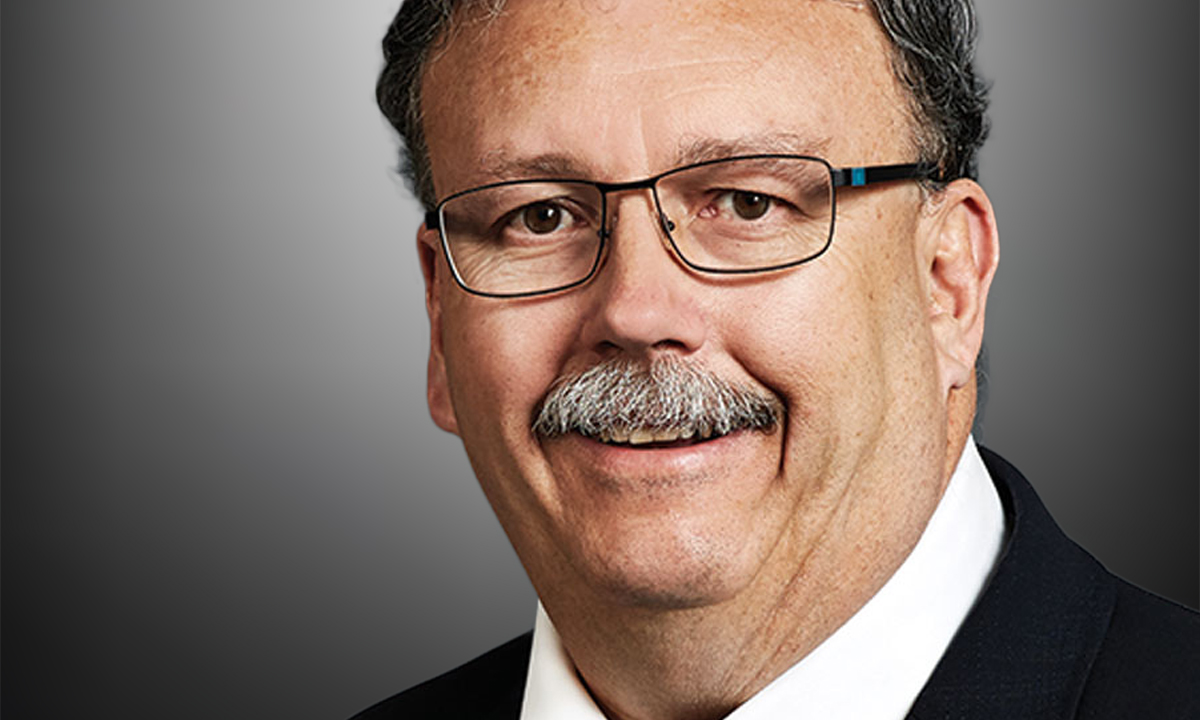 AS all health practitioners are aware, health promotion and education designed to improve patients’ health literacy is an important part of ensuring patients adopt behaviours to maximise their health. Health policy plays an important role even before people become patients – in other words, when they’re acting as consumers.

This was evidenced in the packaged food space in June 2014, when the Australian Government introduced the Health Star Rating System (HSR system). This voluntary scheme, whereby packaged foods are assigned a rating of a half star to five stars to reflect the overall nutritional profile of a particular food against other products in the same category, provides a quick, easy, standardised way to compare similarly packaged foods. The idea is that the more stars a packaged food product gets, the healthier the choice.

Interest has been rekindled in the efficacy of the HSR system in light of a number of long overdue reviews being undertaken by the Department of Health. But how does the HSR system fare when it comes to helping consumers make healthy choices, particularly in relation to their dental health?

Before looking at this, we should remember that there is an increasing awareness of how closely dental health is related to general health. Common risk factors such as high sugar diets, poor oral hygiene, smoking and excessive alcohol intake affecting general health also apply to dental health. These same risk factors are associated with obesity, diabetes, cancer, heart disease and respiratory disease.

The Australian Dental Association (ADA) is pleased that there is an increasing awareness of the impact that excess consumption of sugary foods and drinks has on general health, let alone dental health. The ADA’s Dental Health Week campaign that runs every August, the Australian documentary That sugar film and Jamie Oliver’s Sugar rush, combined with a number of health groups expressing support for a sugar levy, all point to significant progress in this regard.

The ADA believes that the increased consumption of sugars, particularly processed sugars, is a big contributor to dental decay. Essentially, many sugary foods, the consumption of which has increased substantially in the wake of marketing campaigns promoting them as healthy options, get stuck in teeth, leading to acid attacks which cause decay. This is a particularly acute problem when these sugary foods are grazed on over long periods of time.

While health practitioners should be part of the public debate about the extent to which marketing of these foods should be directly curtailed or regulated, the HSR system should be an independent and robust metric to help consumers cut through the marketing spin.

While the HSR system is going some way to help consumers make informed choices, there are stark gaps that need to be managed.

The George Institute for Global Health review of 34 000 products with an HSR found that, essentially, products with added sugars are rated the same by the system as those with naturally occurring sugars.

CHOICE has also looked at whether or not the HSR system operates as well as it could do. Their study analysed products such as Milo and Nutri-Grain and found that the ratings are based on serving suggestions that factor in other healthier ingredients, such as skim milk being added to the HSR-rated product, which can skew the resulting HSR score. The ADA has made submissions to the Department of Health that no health scoring system should lead to this type of outcome.

All these anomalies must be managed by changing the HSR algorithm to appropriately distinguish between added sugars and naturally occurring sugars. In general, nutrition labelling rules should also require stronger transparency of added sugars. Strengthening the HSR system will in turn help consumers’ general and oral health so that they present to us less often as patients.

One thought on “Health Star Ratings misleading for dental health”