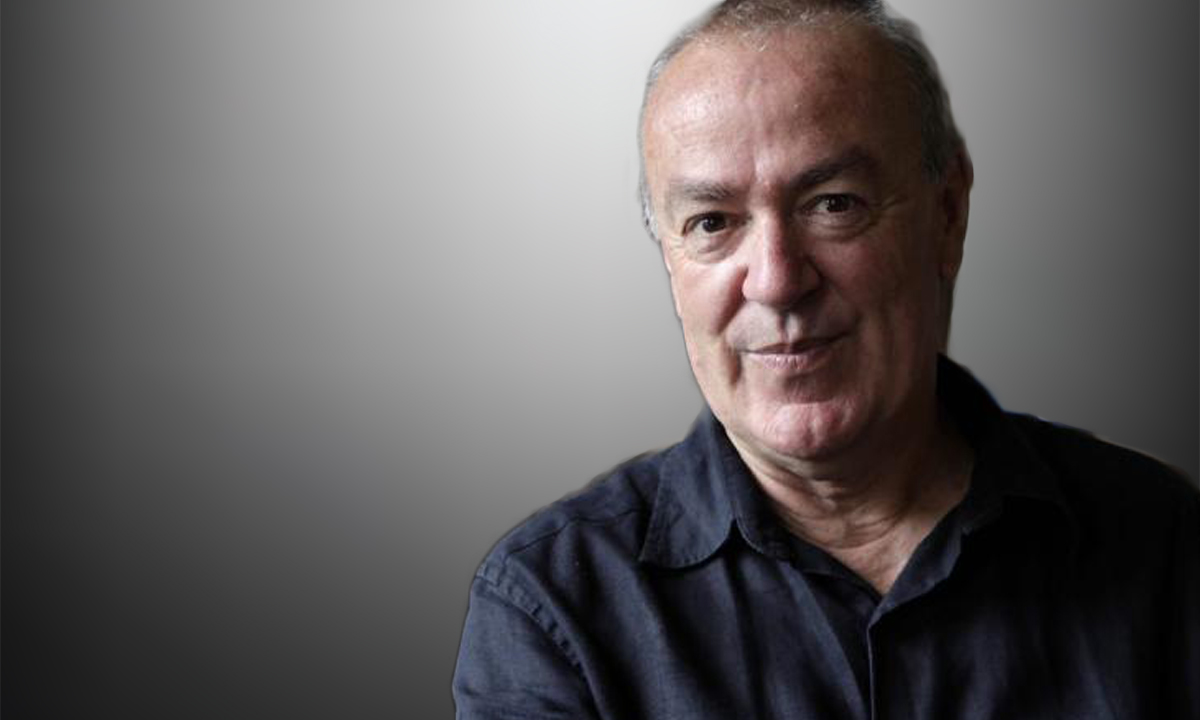 ON 14 August, 2017, The Australian newspaper ran a story guaranteed to go viral. The headline screamed: “More smokers lighting up, despite the costs”. The journalist, Adam Creighton, who has, grotesquely, written about tobacco control being like Nazism, reported on a claim being made by Dr Colin Mendelsohn, “an expert in public health at the University of NSW”, that:

“an unexpected standstill in the national smoking rate since 2013, combined with rapid population growth, has pushed up the number of regular smokers by more than 21 000”.

The article said that Australia’s smoking rate was now higher than the United States’ rate for the first time in a decade.

“This is despite plain packaging and the most expensive cigarette prices in the world.”

The claim was covered widely across Australian media, with Dr Mendelsohn interviewed several times. Senator David Leyonhjelm issued a press release repeating the claim, which would have pleased his party’s tobacco industry donors.

I received enquiries from the US and England asking me if the claims were true. I immediately called fake news. Here’s the real story.

The Australian Institute of Health and Welfare (AIHW) surveys national smoking prevalence every 3 years as part of its National Drug Strategy Household Survey. We also have annual data from England and the US on smoking rates with which we can compare Australia’s progress.

So, if anything, the smoking rate in Australia is identical to or marginally lower than in the US and England in 2016.

Australia’s fall from 16.4% in 2013 to 15.7% in 2016 was not statistically significant. Dr Mendelsohn has stated publicly that Australia’s historically continual fall in smoking has therefore “flatlined”. This is an interesting claim because any student of statistics knows that while you can always draw a line between two points, you need a bare minimum of three data points to determine a trend line, including a flatline.

Dr Mendelsohn is an enthusiastic proponent of e-cigarettes and appears to be using international comparisons to justify a call for making these more available in Australia.

In the US, smoking actually increased from 15.1% in 2015 (the figure that Dr Mendelsohn was citing) to 15.8% in 2016, despite (or perhaps partly because of) the nation being awash with e-cigarettes. But like Australia’s statistically insignificant fall in smoking, the rise in smoking in the US was also not statistically significant (see figure 8.1 here).

If Australian smoking has flatlined, consistency would demand that we also say the same of the US, which doesn’t yet appear to have been done.

And what about the extra 21 000 smokers estimated? The figure of 21 000 can be found nowhere in the AIHW tables of figures. No nation reports its progress against smoking by quoting changes in the total number of smokers: the universal practice is to report rates (ie, percentages of the population).

There were about 2.4 million smokers in Australia in 1945 (when 72% of men and 26% of women smoked) – in a population of 7.5 million. This is about the same as the number of smokers in the population today. If we are to look only at the actual number of smokers, some might argue that we have therefore achieved nothing in 70 years, despite smoking prevalence today being 15.7% (or 12.8% if daily smoking is the measure).

Dr Mendelsohn appears to have arrived at a figure of 21 000 extra smokers by multiplying the percentage of daily smokers listed for each year in Table 3 of the AIHW report, with an estimate of population numbers of Australians 18 years and over in June 2013 and 2016 released by the Australian Bureau of Statistics in June 2017. These population estimates were published some months after the AIHW would have undertaken the analysis of smoking prevalence for 2016 and some years after it released its estimate of prevalence in 2013.

The estimate ignores the complexity of how survey results are weighted by population composition. It also ignores the fact that the prevalence figure is only an estimate, with margins of error. The AIHW’s table of relative standard errors and margins of error indicates that the prevalence of daily smoking among people aged 18 years and over in 2016 was somewhere between 12.2% and 13.4%. This means that the number of smokers in 2016 could have been anywhere between 2 293 000 and 2 512 000. A similar range applies to the figure for 2013. The calculation of an extra 21 000 smokers between 2013-2016 is therefore essentially meaningless.

Moreover, the Australian Bureau of Statistics population figures show that between 2013 and 2016, Australia’s population aged 18 years and over grew by 864 340 people as a result of births, deaths and immigration. Many immigrants in this number would be from nations where smoking rates are high, particularly among men.

The elephant in the room? Massive growth in never smokers from smoking prevention.

Media attention has focused on smokers. But applying the same calculation Dr Mendelsohn has done for current smokers to people in the rest of the population, one would conclude that there are more than 870 000 extra non-smokers in Australia in 2016 than there were in 2013 — more than 80 times the number of extra current smokers (and more than 40 times the number of extra daily smokers) that he is so concerned about.

The impact of policies such as tobacco tax, plain packs and graphic health warnings is not just judged on smoker numbers, but on quitters and most importantly, in terms of prevention; the proportion of the population who have never smoked. The Australian National Drug Strategy Household Survey reported a significant decline in the percentage of young people smoking and a significant increase overall in the proportion of people who have never smoked — see the # symbols on Table 3 in the spreadsheet here. These figures indicate substantial achievements.

The article in The Australian declared “Australia’s punitive and coercive policies have run out of steam”. I assume this refers to successive Australian governments’ tobacco tax increases. The first of these increases in 2010 saw the CEO of British American Tobacco Australia, David Crow, telling a Senate committee in 2011:

These are the same tax increases that a coalition of New Zealand experts announced very recently that they want their country to adopt, emulating Australia.

The government’s recent mid-term report on its National Tobacco Strategy has also highlighted the need to improve cessation rates, but it has also provided an overwhelmingly positive picture of progress in Australia — see table 1 in the detailed report here.

We’d all like to see smoking prevalence fall even faster than it currently is. But to argue that we are going backwards or stalling is simply wrong.

Simon Chapman, AO, is Emeritus Professor of Public Health at the University of Sydney.

9 thoughts on “Fake news: is smoking really increasing in Australia?”