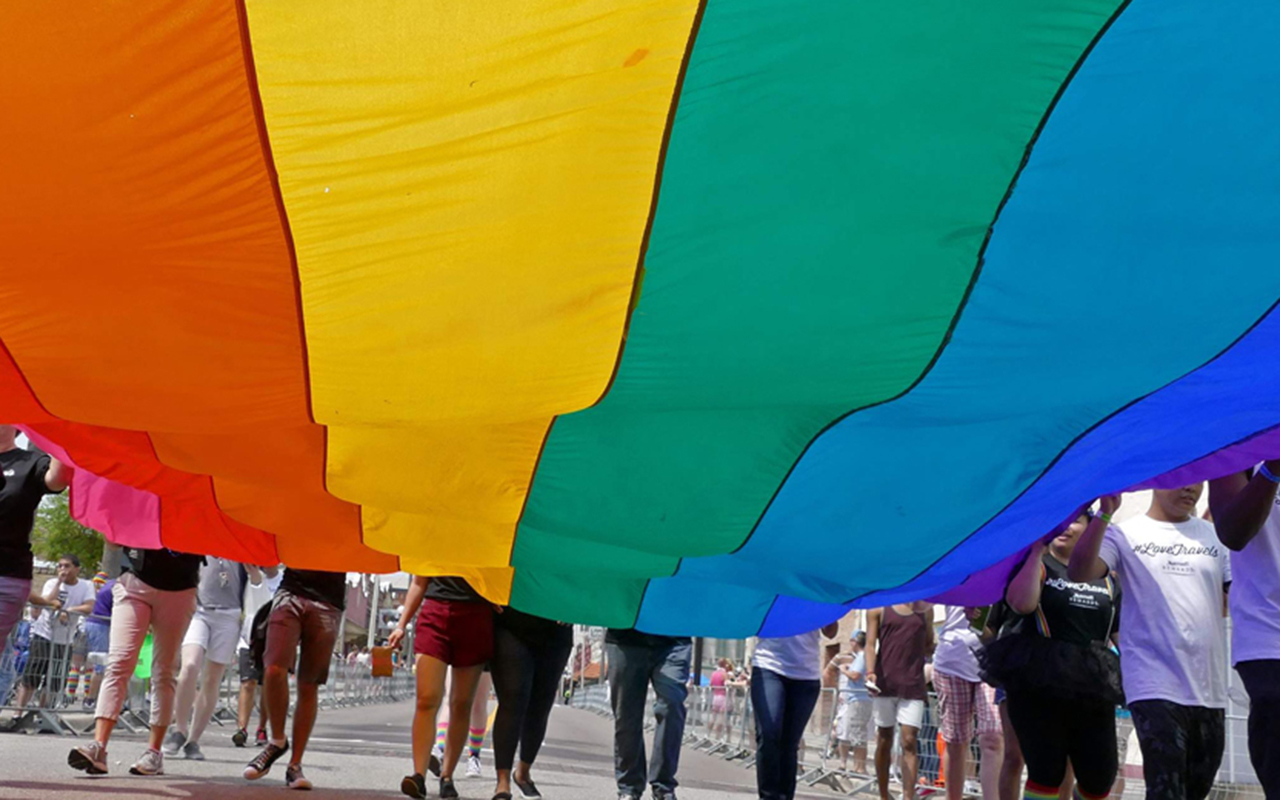 IN AN environment in which the federal government has “abrogated its duty of care” to the lesbian, gay, bisexual, transgender and intersex (LGBTI) community, GPs have a vital role to play in helping their LGBTI patients through what is unquestionably a health issue, say mental health experts and equal rights advocates.

Professor Kerryn Phelps, a GP, former national president of the Australian Medical Association (AMA), a marriage equality advocate, and currently the Deputy Lord Mayor of Sydney, told MJA InSight that the prospect of the non-binding, non-compulsory postal vote was already doing damage to the health of LGBTI people.

“Just in my own practice, I’m seeing LGBTI patients who are feeling very anxious and depressed. Within my friendship circle, people are agitated and disturbed by the debate,” she said.

“The government has a duty of care to LGBTI people just as it does to other members of Australian society. By pushing for this postal vote, they are abrogating that duty of care, particularly to the more vulnerable members of the LGBTI community.”

“At the moment, many LGBTI people are not even understanding why they are not feeling great,” Professor Phelps told MJA InSight. “GPs can help them recognise what’s going on, listen and recommend strategies for coping. For example, take a break from social media, surround yourself with positive, supportive people, stay positive.

“GPs should audit their own responses to the question of whether same-sex marriage should be legally recognised. If they feel they would vote no, then perhaps it would not be helpful to their LGBTI patients to talk with them about it, and the best thing they could do is refer them to a more sympathetic doctor, perhaps one with LGBTI counselling skills.

“GPs need to be alert and sensitive to the fact that their LGBTI patients might be suffering right now from increased sleeping problems, anxiety and depression.”

“Let your patients know that the majority of Australians do support them, that their relationships are meaningful,” she said.

ACON (the AIDS Council of NSW) has published a Guide for health services to support LGBTI clients during the marriage equality debate, which provides resources, data and conversation pointers for doctors with LGBTI patients.

Australians wishing to vote in the non-compulsory poll must be enrolled with the Australian Electoral Commission by Thursday 24 August, including those turning 18 years old by November 7 – the date voting closes. Ballots will be mailed out on 12 September, and a result is expected to be released by 15 November.

All that is assuming the High Court allows the vote to go ahead after same-sex advocates launched an injunction against the postal vote based on the assertion that, without legislation to establish and fund the poll, the government was acting outside its “executive power”. The High Court is set to rule next month, presumably before the 12 September mail-out date.

Professor Ian Hickie, codirector of the Brain and Mind Centre at the University of Sydney, and a National Mental Health Commissioner, said that the very fact of the postal vote was “very distressing”, particularly to younger members of the LGBTI community.

“The whole notion that the status of one’s relationships is something that everyone gets to decide, rather than it being an individual choice, is very distressing to LGBTI people,” he said.

“Not only is their right to express their gender identity and differences in their own way being challenged, but having to readdress this issue publicly sends them the message that they are seen as fundamentally wrong, and unacceptable.

“The moral discrimination that is going on – the ‘we are the true believers’ advocates who believe that they know more, care more and are just concerned for society and the welfare of children – that is very hard for young people [in the LGBTI community] to get their heads around.”

Professor Hickie told MJA InSight that the evidence was “unequivocal” that the question of marriage equality was a health issue, and Professor Phelps agreed.

“I’ve heard some specious arguments that same-sex marriage is not a health issue, but it unequivocally is, and GPs need to be alert and engaged with their LGBTI patients,” she said.

Both Professors Hickie and Phelps said that the conflation of the same-sex marriage debate with questions about same-sex parenting was “distorted” and “complete nonsense”.

“The concept of ‘family’ and ‘parenthood’ are agreed, common and highly valued concepts in our society,” said Professor Hickie. “The commentary from the ‘No’ lobby, which has framed the same-sex marriage debate into same-sex couples’ capacity to be good parents, is quite distorted.

“The belief that ideal parents are biologically male and female has no basis in a fact. It is just that – an historical belief, sadly peddled as so-called evidence, and it’s complete nonsense,” he said.

Professor Phelps said that the public questioning of same-sex couples’ ability to raise children was “disgraceful”.

“A lot of same-sex couples are very successfully raising their families, and those couples may or may not be married. Their parenting being brought into question as if it’s a given [that they won’t be good parents because they are a same-sex couple] is disgraceful, when all the evidence is to the contrary.”

The AMA has come out strongly in support of marriage equality. A petition has since been sent to the AMA signed by around 1700 doctors from around Australia, with a further 700 signing an online petition in favour of same-sex marriage. To sign the petition, go to “Doctors for marriage equality”.

The Royal Australasian College of Physicians has stated that it “supports initiatives to amend legislation, policies and practices that are unfairly restricting the rights of the LGBTI population. This includes adjustments to marriage laws so that same-sex and transgender individuals can marry, regardless of their gender identity.”

The Royal Australian and New Zealand College of Psychiatrists has also put out a position statement in favour of marriage equality.

The Royal Australian College of General Practitioners does not have a public position on marriage equality. They had not responded to MJA InSight’s inquiries by publication deadline.

Are you in favour of marriage equality?