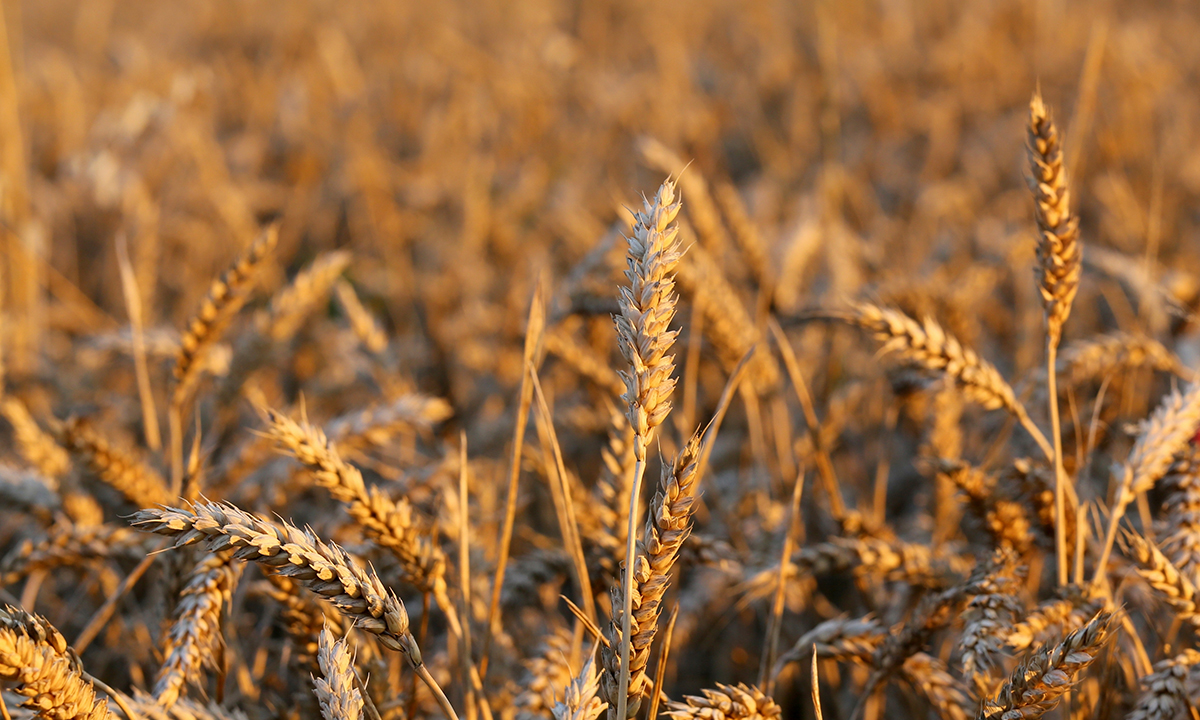 Coeliac disease: sorting the wheat from the chaff

DESPITE its relatively high public profile, coeliac disease has surprisingly low rates of diagnosis in Australia. Around 80% of people with the condition go undiagnosed, according to one estimation, despite the real health risks of untreated disease, which include nutritional deficiencies, damage to the small bowel, ongoing irritable bowel syndrome-like symptoms, an increased risk of some cancers, and lower bone density.

The reasons for poor diagnosis rates are complicated. One problem is that the condition – characterised by small intestinal enteropathy triggered by gluten exposure – may present in many different guises, across the entire age spectrum, and in varying degrees of severity. And some people with coeliac disease remain asymptomatic, although they may have underlying issues related to the condition.

Another problem has been a lack of clear, evidence-based guidance, particularly for GPs. But a Narrative Review published in the MJA may go some way towards bridging this gap.

In their review, Marjorie Walker, Professor of Anatomical Pathology at the University of Newcastle, and her two clinician colleagues lay out the latest evidence on the epidemiology, clinical presentation, diagnosis methods, management and follow-up of patients with the autoimmune disease that affects around 1.5% of the Australian population.

Dr Jason Tye-Din, head of the Coeliac Disease Research Laboratory at the Walter and Eliza Hall Institute and a gastroenterologist at the Royal Melbourne Hospital, welcomed the new review, which recommends serology and biopsy diagnosis in symptomatic and high risk people, with additional genetic testing in doubtful cases.

“This is an excellent overview, and it’s particularly timely,” Dr Tye-Din told MJA InSight. “Something GPs in Australia really need is a strong, evidence-based document to bring coeliac disease to the fore, outline some of the issues and the way diagnosis and management should be undertaken. There’s been a real need for some quality, evidence-based direction.”

Dr Tye-Din said one of the key issues in the field right now is how to boost diagnosis rates and who to screen for coeliac disease.

“What we should be doing about low diagnosis rates is really the crux of the matter, because we don’t have an effective way of detecting everyone short of population screening,” Dr Tye-Din said.

“Coeliac disease ticks a lot of the boxes for population screening, and we do have a relatively simple blood test. But what’s lacking is an understanding of the natural history of the disease in people who are asymptomatic – the people who wouldn’t otherwise come to clinical attention. Is it right to screen those people, and do they benefit from treatment? We think the answer is that they do, but we just need more data on that.”

As with several other autoimmune conditions, coeliac disease has a major genetic component. In identical twins, there is an 80% concordance, which means that although the genetic influence is strong, environmental triggers must also play a part.

“There are some population studies that are uncovering some of the environmental factors associated with coeliac disease,” Dr Tye-Din told MJA InSight. “One is being born by caesarean section, another is having had a rotavirus infection in childhood, and yet another is being raised in a high socio-economic, high hygiene environment. There have been some really interesting studies trying to flesh out what’s going on there, and what’s becoming apparent is that it’s about the microbiome. There is now very clear data that people with coeliac disease have altered microbiomes.”

Dr Tye-Din said that research he and his colleagues had been involved in supported the hypothesis that these alterations are a key factor in driving onset of the disease, rather than merely a consequence of the disease.

“We’ve shown that some of the bacteria involved in the alterations affect the way gluten is metabolised in the body. What we’re starting to appreciate is that all these environmental factors we’re picking up in epidemiological studies are probably affecting the microbiome, which in turn changes the way the immune system learns to develop normal tolerance to gluten.”

These discoveries could potentially open up new avenues in preventing or delaying onset of the disease. Dr Tye-Din said there were clinical trials underway in Europe looking at the use of probiotics in children at risk of developing coeliac disease to see if they could reduce risk by preventing dysbiosis.

There is even the possibility that faecal transplants may have a role to play. Dutch gastroenterologists have published a case history of a patient with refractory coeliac disease who was treated with a faecal transplant for a Clostridium difficile infection. The patient had a full recovery of duodenal villi, and coeliac symptoms disappeared.

Dr Tye-Din said that Australia has been leading the way with much of the research into new potential therapies for coeliac disease. An Australian company has brought to market a new enzyme pill, although its makers say it is not a substitute for a gluten free diet.

At the same time, a vaccine trialled in Melbourne has shown promise in phase 1 trials, with phase 2 studies starting next year. And there is also a group in Brisbane working on hookworm infection to increase immune tolerance to gluten.

But despite these exciting new research paths, a gluten free diet remains the mainstay treatment of coeliac disease, and is likely to be so for the foreseeable future, Dr Tye-Din said.

2 thoughts on “Coeliac disease: sorting the wheat from the chaff”