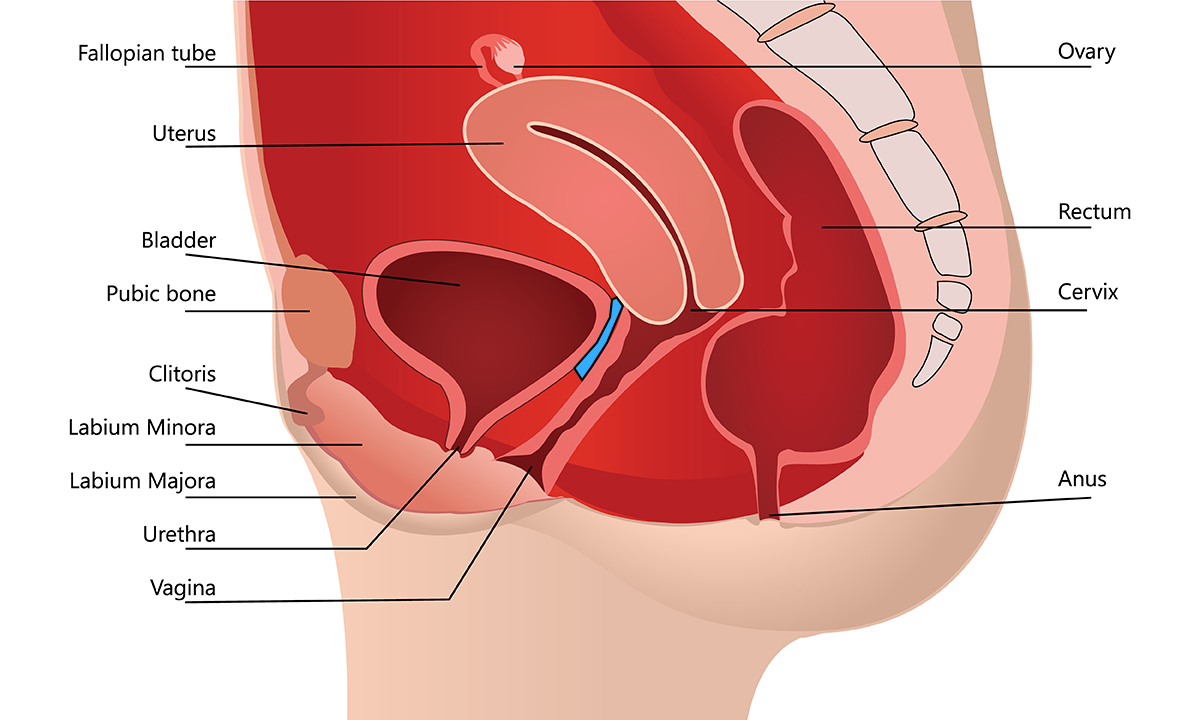 Mesh related-symptoms: be alert but not alarmed

GPs will be the target of a new education campaign on identifying the symptoms of vaginal mesh implant complications, amid reports that many patients’ pleas for help were not taken seriously by their doctors.

Dr Robert Herkes, clinical director at the Australian Commission on Safety and Quality in Health Care, said that the commission was preparing educational materials for GPs in response to feedback from patients, clinicians and health system representatives.

Women with mesh complications frequently reported that “their GPs wouldn’t associate any of their symptomatology with the mesh, and sometimes didn’t even know it had been inserted,” Dr Herkes told MJA InSight.

“Often, they sought advice from a gynaecologist, who also doubted the severity of their symptoms,” he added.

Around 151 000 urogynaecological mesh devices have been supplied in Australia since 1998, according to the Therapeutic Goods Administration (TGA), including 31 805 intended for the now controversial pelvic organ prolapse procedures.

The TGA says it has received adverse event reports from 249 women who received mesh implants, but that’s likely to be the tip of the iceberg. About 1000 Australian women with mesh implants are involved in two separate class actions against manufacturers Johnson and Johnson and American Medical Systems. According to Shine Lawyers, up to 8000 women are thought to have been impacted by the Johnson and Johnson pelvic floor repair systems alone.

Dr Herkes said that the commission had met around 45 women suffering complications from mesh implants at public hearings in Brisbane, Melbourne, Sydney and Perth.

“These women had extensive symptomatology; pain, not just pelvic but often sciatic too; infections and mesh migration,” he said.

“About 25 minutes after our meeting with the women had started, half of the women were standing up walking around the room because it was too painful to sit. Some were unable to come in on public transport because they were so uncomfortable.

“Almost all the women we met were divorced and believed that was secondary to having pain during intercourse, which may have led to their partner leaving. Many of them had lost jobs because they were unable to work due to sickness or incontinence.”

The delay between mesh insertion and symptoms of complications varied between women appearing at the hearings.

“Frequently, women brought their concerns to GPs a year or two after mesh insertion,” Dr Herkes said. “However, some women got pain immediately, and for some, the mesh problems started 10 years after insertion.”

To ban or to regulate?

A growing number of victims are calling for a ban on gynaecological mesh, but doctors have countered that not all uses of mesh are unsafe.

RANZCOG president Dr Steve Robson explained that most of the problems with mesh have occurred where it has been placed across the vagina – predominantly for the repair of pelvic organ prolapse.

“Initially, surgeons were enthusiastic about using mesh to reduce the prolapse recurrence rates seen with native tissue repair – after all, mesh had been used safely for a long time in abdominal wounds with good success,” Dr Robson told MJA InSight.

“What wasn’t appreciated at the time was that the thinner and more delicate tissues of the vagina – especially in post-menopausal women – may not fully heal over the surface of the mesh,” he said. “The skin can break down over the top of the mesh.

“The recommendation now is that if you’re going to use mesh for prolapse, you should only do so in the context of a clinical trial, and of course, thoroughly inform patients of the potential risks,” he added.

A Cochrane review found that 8% of women treated with mesh for pelvic organ prolapse required repeat surgery for mesh exposure. The review concluded that even though recurrent prolapse was less common when mesh was used, the risk–benefit profile meant it had limited utility in primary surgery.

It has been claimed that lightweight transvaginal meshes are associated with a lower risk of complications; however, the Cochrane reviewers warned that this claim has not been tested in a randomised controlled trial.

The TGA is proposing to make all surgical mesh devices “high risk” (Class III), in line with recent European amendments, meaning that each device would need “design examination certification” in order to be supplied in Australia.

Patients would also be given an “implant card” containing detailed information about their specific device and its associated risks.

Dr Herkes said that a more rigorous system of post-marketing surveillance for implanted devices needed to be developed, possibly including a registry similar to that in place for joint replacements.

He also supported credentialing surgeons to use transvaginal mesh, given evidence that complication rates were lower with more experienced surgeons.

“It’s probable that the commission’s expert committee will recommend that mesh should only be used as a third-line therapy for pelvic organ prolapse after the failure of non-surgical treatments and native tissue repair,” he said. “Some surgeons were using surgical mesh as a first-line treatment.”

Should the mesh be removed?

Professor Peter Dwyer, clinical professor of obstetrics and gynaecology at the University of Melbourne and at the Mercy Hospital for Women, told MJA InSight that he had removed gynaecological mesh products and infected sutures from more than 100 patients in his more than 30 years’ experience in urogynaecology.

While some women required surgical removal of the mesh due to pain, he claimed that others were requesting it when it was unnecessary.

“Chronic pelvic pain affects 20% of all women and in many cases, no cause is found … people don’t appreciate what a common problem pelvic pain is,” he said.

“A lot of patients want the mesh removed, even though they have no symptoms, because they’ve read all the headlines,” he said. “I’ve had a lot of women present with concerns that they’ve got a foreign body eroding into their tissues, but when I’ve examined them, that’s not the case.”

Professor Dwyer stopped using transvaginal mesh a decade ago, concerned by growing reports of erosions. Nevertheless, he said: “I would hate to see mesh outlawed altogether, because sometimes you do need it and there’s nothing else”.

Mesh removals were usually straightforward and complete, he said. They could be more difficult when the mesh was implanted through the pelvic side wall – sometimes only 80% of the device could be retrieved in these cases.

Professor Dwyer said that women who are worried about their mesh implants should make an appointment with their surgeon to discuss their concerns and possibly have an examination.

“Regular follow-up is not necessary; the patient only needs to present to their doctor if they have symptoms,” he said.

Professor Dwyer will appear as an expert witness for Johnson and Johnson in the company’s class action defence.

Several manufacturers have withdrawn their gynaecological mesh products from the market, and the TGA delisted one Australian-manufactured device in 2006. However, 29 devices remain.

7 thoughts on “Mesh related-symptoms: be alert but not alarmed”