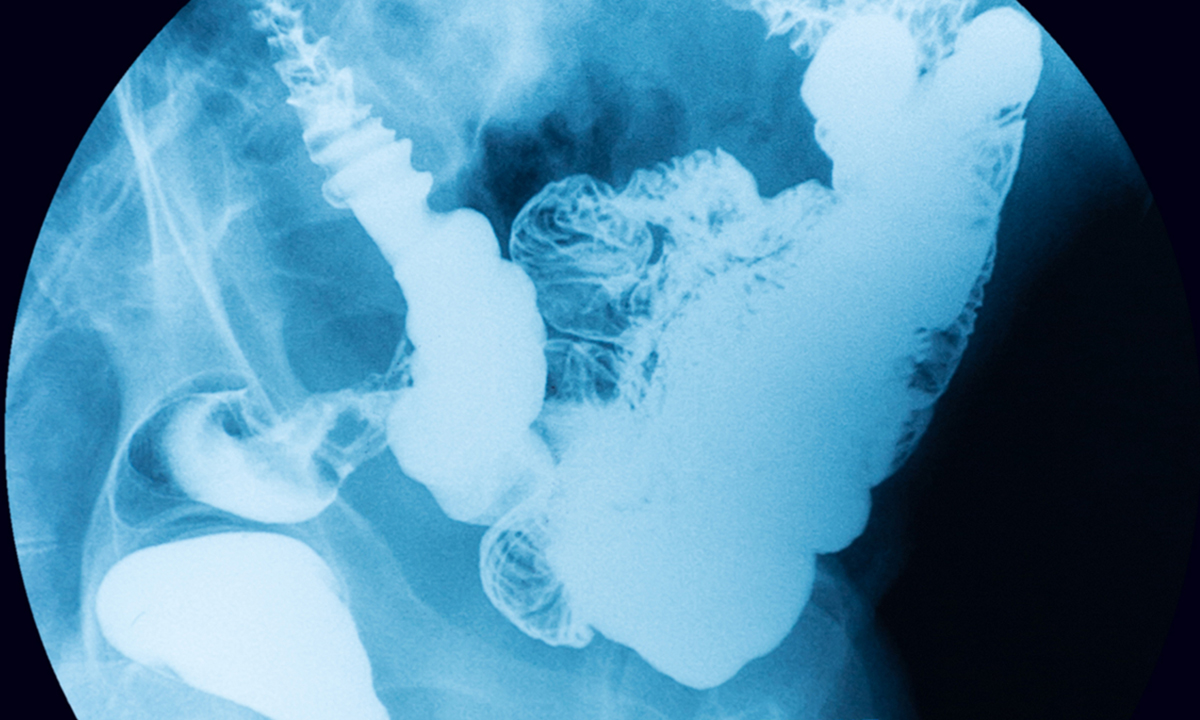 “HIV-positive gay men are the group at highest risk of all, presumably because of exposure to HPV plus impaired immunity,” he said.

Transplant recipients too were at greater risk, Professor Hillman said, due to long term immunosuppression impairing the body’s ability to contain HPV infection.

He said that the introduction of the HPV vaccine – which has been available through the National HPV Vaccination Program to girls aged 12–13 years since 2007, and boys since 2013 – had dramatically reduced the prevalence of HPV in people aged under 26 years.

Professor Hillman said that HPV was highly infectious and the amount of sexual contact required for transmission was “fairly minimal”.

“You don’t need penetrative sex to acquire the virus, so even manual or oral sex may transmit the virus. While the condom message is very important to reduce the transmission of HIV, HPV transmission is only partially reduced by condoms,” he said.

Professor Hillman said that research efforts were underway to improve detection and treatment of pre-cancerous lesions.

Professor Hillman said that a key stumbling block in providing this service to high risk groups more widely was funding. Professor Hillman is the only person in NSW funded to perform the service, and he has more than 500 people on his waiting list.

“We are pushing for more resources, and again we are battling the stigma and lack of knowledge of this sort of condition,” he said.

The trial, which is part of the International Rare Cancer Initiative, aimed to establish a standard of care for patients presenting with advanced disease, he said. More than 80 patients had been recruited to the trial, including one from Australia.