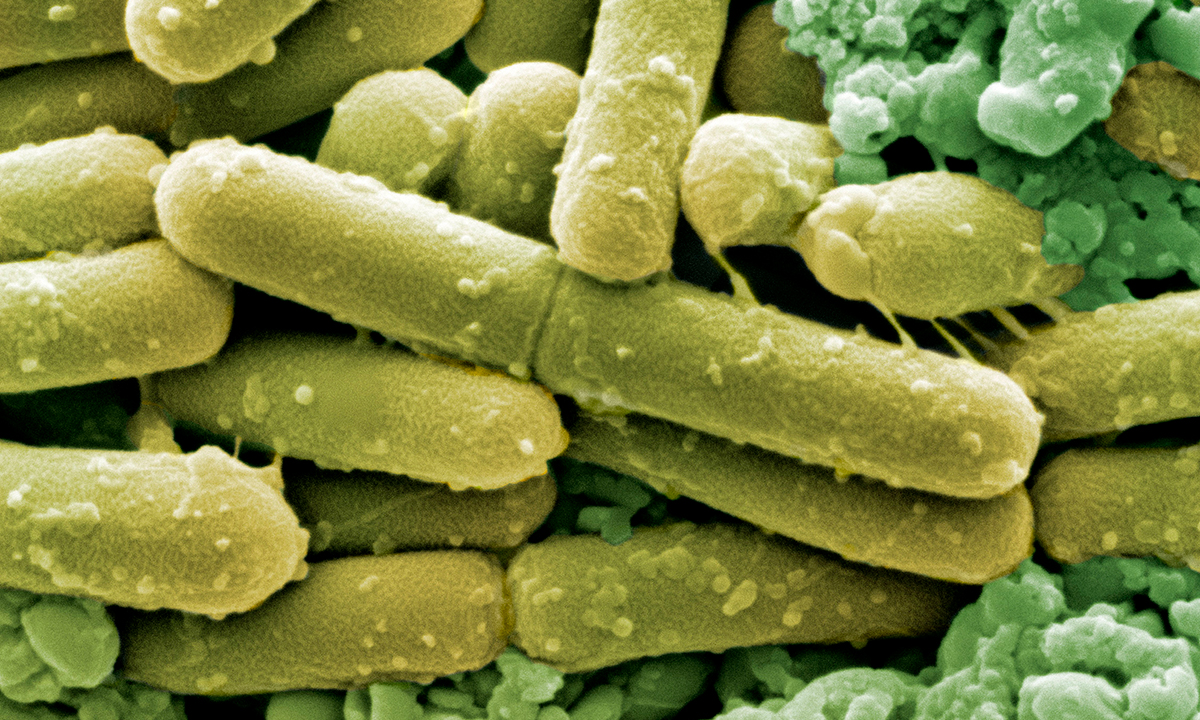 IT may be hard to stomach, but experts agree that faecal microbiota transplantation (FMT) is an effective way to treat ongoing Clostridium difficile-associated diarrhoea (CDAD).

A systematic review of 10 randomised controlled trials published in the MJA found that FMT is more effective in patients with CDAD than antibiotics or placebo.

The review backs up the local consensus that it’s an effective treatment; however, the small sample sizes still make it difficult to make definitive conclusions about treatment. Australian experts concede it’s difficult, as the numbers of people getting the treatment are so small.

According to Associate Professor Patrick Charles, from the Infectious Diseases Department at Austin Health in Melbourne: “You’d have to do a huge multicentre trial to get enough cases over a reasonable time period. So, they’re not the size of the study you want”.

He said that currently there are a few doctors doing their own case studies and although people try to put them together, each study is very different so it’s hard to compare.

Professor Allen Cheng from the Infectious Diseases Unit at the Alfred Hospital, also in Melbourne, estimated that each large hospital might do the procedure once or twice a year.

“There might be some enthusiastic doctors who do it more often, but in our hospital it’s not seen very much,” he said.

Associate Professor Charles agreed, saying that they haven’t had to do any FMTs for patients with CDAD in the past few years.

“We have had some developments in the standard medical treatment where we give oral vancomycin as a tapered dose … that has worked better than giving the standard full dose and then stopping.”

If FMT is so effective, why isn’t it done more regularly?

“It’s got a limited role, both in terms of the ‘yuck factor’ and the practicality of doing it,” Associate Professor Charles explained.

The “yuck factor” is obvious: “The real challenge is for a staff member who has to turn a stool sample into a liquid sample, which has to be injected through the gastroscope or colonoscope, then put in the right spot.”

However, it’s not just about it being an unpleasant job for clinicians. There are other practical implications.

“It’s not a simple procedure – there’s training and biosecurity involved, as the doctors are handling a biological material,” Professor Cheng told MJA InSight.

One area of debate continues to be the delivery of transplant, the review stating: “Our analysis indicates that naso-duodenal and colonoscopic application may be more effective than retention enemas, but this conclusion relies on indirect comparisons of subgroups”.

There are risks with all types of delivery, none of which are particularly pleasant.

“Naso-duodenal application entails the risk of aspiration, and colonoscopy a small risk of perforation, which is more significant in patients with severe disease. It is therefore important that an adequately powered RCT compares the efficacy of FMT by enema with that by colonoscopy,” the authors wrote.

Another concern is finding the right donor. Mostly, the donor is the patient’s spouse, who has to be screened for various blood-borne viruses, parasites and bacteria that aren’t ideal to transfer to a patient. It can take some time to conduct the screenings, delaying effective treatment for the patient.

There are also anecdotes about people having taken on characteristics of their donors, such as a slim transplant recipient suddenly gaining weight after a donation from an overweight person.

“There are concerns such as whether patients with diabetes should be donors; however, we don’t have great evidence about that yet,” Professor Cheng said.

A solution to many of the practical problems could be a donation bank, particularly as the review found that there was little difference in the efficacy of frozen versus fresh samples.

“Our systematic review also highlights the fact that frozen/thawed transplants — a more convenient approach that reduces the burden on a donor to supply a sample on the day it is needed — is as effective as fresh FMT,” the authors wrote.

“It would be great if we could have a bank, ideally as capsules, rather than a liquid preparation, where [the samples have] already been screened and prepared. Once we could get that going, then it would be easier and we would probably do it more often,” Associate Professor Charles concluded.

We should get over the yuck factor and embrace faecal transplants

One thought on “Don’t “chute” the messenger: faecal transplants work”