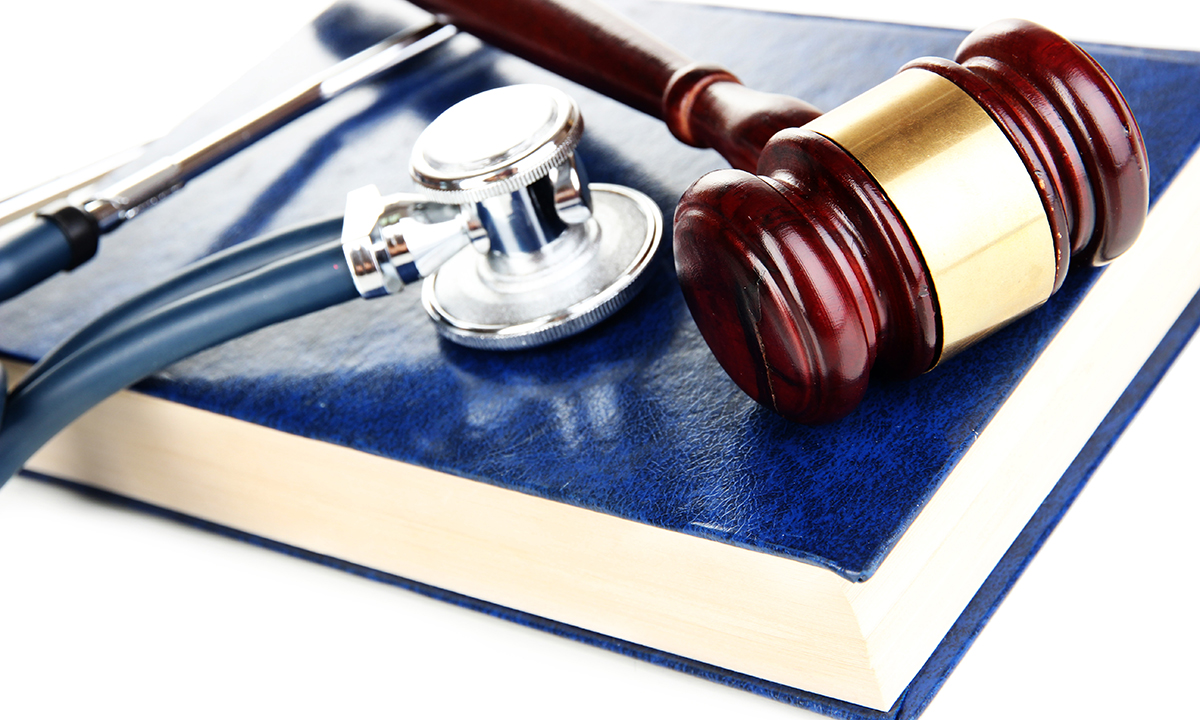 INCREASED health care data collection and broader expectations of transparency may lead to a legal duty to disclose performance data as part of informed consent, says an expert in the MJA this week.

Dr Rebekah McWhirter, from the Menzies Institute for Medical Research and the University of Tasmania’s Centre for Law and Genetics, wrote in an MJA Perspective that there was currently no general duty to disclose performance data, but “a duty may arise in future as the health care system evolves”.

She noted that there had been moves towards greater transparency in Australia with the publication of surgical mortality reports and initiatives such as the health care directory Whitecoat.

Speaking in an MJA podcast, Dr McWhirter said that the question of whether a doctor had an obligation to disclose performance data had not been squarely addressed by the Australian courts.

“There have been a few cases that hover around the edges and have looked at different aspects of the relevance of skill and experience,” she said.

Dr McWhirter said that, overall, these cases had indicated that a duty to disclose performance data may exist if a patient specifically asked about a practitioner’s experience or adverse outcomes rates, was particularly anxious or would attach more significance to the information than the average patient. The duty may also exist if a practitioner’s outcomes were substantially worse than the outcomes of their colleagues.

A spokesperson for the Royal Australasian College of Surgeons (RACS) said that there had been little advance on the legal duty to disclose performance data since Chappel v Hart was decided in 1998.

“The suggestion that there may be a broader duty is probably a stretch too far at this stage, certainly in Australia, but the issue of data sharing, information sharing and comparative data is a live concern very much under debate at the moment.”

He said Chappel v Hart indicated that, where a patient asked about a surgeon’s experience in a particular procedure as part of the consent process, the surgeon may have a duty to inform the patient of their experience, but that the decision did not extend a general duty to provide performance data.

“The difficulty with comparative data is that … it is never perfect. It may or may not take into account the difficulty or the seriousness of particular procedures that some surgeons undertake compared with others,” the spokesperson said.

They said that for any surgeon asked about their performance data, there was an onus on them to provide the information as clearly, fairly and transparently as possible.

Associate Professor Tina Cockburn of the Australian Centre for Health Law Research at the Queensland University of Technology said that while a general duty to disclose performance data had yet to be legally enforced under the negligence law, the issue may also be explored under Australian Consumer Law.

“There could be potential for misleading and deceptive conduct, and that’s not been considered in the courts at all. In most cases, actions are brought in negligence because you can get compensation, but consumer law could be an area that could develop in the future,” Professor Cockburn told MJA InSight.

In the MJA article, Dr McWhirter said that it was possible that publication of performance data may lead to some health practitioners avoiding difficult or high risk cases. The RACS spokesperson said that performance data needed to be risk-adjusted for the complexity and difficulty of procedures.

“The one way of making sure you have good outcome numbers is to carefully select the people that you undertake the procedures on, and we don’t want that,” the spokesperson said.

“If no one consents to people with less experience or training doctors undertaking procedures under supervision, that could have significant implications for the training of junior doctors,” Ms Haysom told MJA InSight.

Professor Cockburn said that many of the profession’s concerns around the publication of performance data could be addressed by the implementation of communication strategies.

“If information is to be provided about error rates, there needs to be a very effective communication program so that the public can be informed as to what those rates mean,” she said. “From the patient’s perspective, there is a risk of scaring patients, or patients having an unrealistic fear of what the outcome of a procedure might be. So, it’s really important that the data be published in context.”

Associate Professor Justin Oakley, deputy director of the Monash Bioethics Centre, said that, in his view, there was an existing ethical duty to disclose performance data to patients where they indicate that such data is relevant for their decision about undergoing a medical procedure.

“But I think we’re slowly moving towards a standard where there is a legal duty to disclose that in such cases as well, as this article indicates,” he said.

“As a society, we are expecting more and more performance information — not just about medical professionals, but about professionals generally. I think it’s really important that we as a community try to understand the ethics of it, and how best to present such data.”

Professor Oakley said that Australia could learn from the experiences of the UK, which introduced cardiac surgery report cards in the wake of the Bristol Royal infirmary inquiry.

He said that it was not only important to develop an algorithm to effectively adjust for risk, it was essential that medical professionals had confidence in the approach used.

“Probably the most important lesson we learnt from the cardiac surgery report cards project is that when this kind of data is published, some patients (typically around 30%) make use of it, but it tends to be used far more by surgeons themselves and is a driver of improvement in surgical performance,” said Dr Oakley, who headed the project from 2003 to 2007.

3 thoughts on “Duty to disclose performance data: sooner than later”