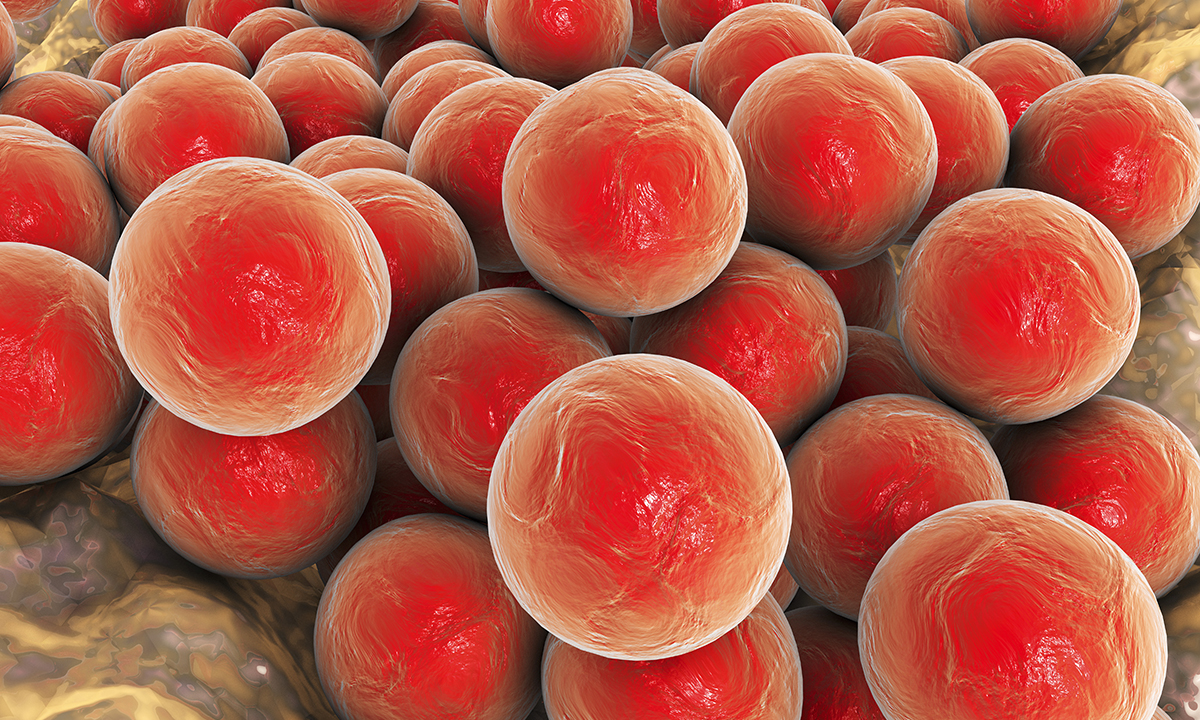 Professor Jonathan Carapetis, Head of the Telethon Kids Institute, said it was clearly critical to deal with the underlying determinants of the increased risk of invasive infection in Indigenous children, such as poverty, housing, employment and education, but in the short term, measures to manage the spread of infections such as Staphylococcus aureus could have an impact.

Professor Carapetis said that preventing and controlling skin infections, which were often the precursor to severe, invasive infections, should be the “number one priority” to reduce these infections in the short term.

Professor Carapetis was commenting on a multicentre, retrospective national cohort study of Australian and New Zealand Paediatric Intensive Care Registry data, published in the MJA. The study found that invasive infections accounted for almost one in four non-elective admissions (23%) of Indigenous children, and the intensive care unit (ICU) admission rate for severe infections for Indigenous children was three-fold the rate of that for non-Indigenous children (47.6 and 15.9 per 100 000 children, respectively).

Staphylococcus aureus was the most common pathogen identified, with 22% of indigenous children admitted with the infection, followed by Neisseria meningitides (11%) and Streptococcus pneumoniae (4%).

An accompanying editorial, to be published in the MJA next week, suggests that high rates of impetigo reported in Indigenous children could be partly responsible for the high burden of S. aureus in this population.

“Combined infection with S. Aureus and Streptococcus pyogenes occurs in impetigo; if untreated, complications, including sepsis, may ensue,” the authors wrote, adding that reducing the high burden of skin infections among Indigenous children could help cut the rates of sepsis and other complications.

Corresponding author of the MJA research, Associate Professor Luregn Schlapbach, said that over the past decade, many countries around the world, including Australia, had sought to reduce the burden of severe infections among adults and children.

“We would expect a reduction of these severe infections, but what we have actually observed is that the burden remains high, in all children, but particularly in Indigenous children,” Associate Professor Schlapbach told MJA InSight.

However, he said, the study showed similar outcomes for Indigenous and non-Indigenous children after admission to ICU.

“We don’t see a gap once they arrive in ICU. The big difference we see is that a lot more children that are Indigenous are so sick that they need ICU,” Associate Professor Schlapbach said. “We have to think of interventions or preventions that can happen way before a child comes to ICU. The best would be to have a vaccine, but at this stage a vaccine, in particular for staph, is not available.”

Associate Professor Steven Tong, infectious diseases physician with the Victorian Infectious Diseases Service and Co-Head of the Translational and Clinical Research and Indigenous Health at the Doherty Institute, said efforts to denormalise skin infections in Indigenous children were an important first step in prevention.

“In some Indigenous communities, 40–50% of kids at any one time will have skin sores, they are just seen as a normal part of life; we would not accept that if it was happening in our schools in Melbourne or Sydney,” he said. “We need to work towards denormalising these skin infections by encouraging parents to take their children to clinics, and encouraging clinics to recognise that this isn’t normal and that these infections should be treated and prevented.”

Professor Carapetis said that mild skin infections were often overlooked even when Indigenous children presented to clinics and hospitals for other health concerns.

He pointed to yet-to-be-published research from WA that found that Indigenous children admitted to hospitals in the WA Kimberley and Pilbara regions often presented with skin infections, but these frequently went undiagnosed.

“The treating doctors are so busy focusing on the pneumonia or the gastroenteritis that children come in with, that the skin sores are just overlooked. Awareness needs to be improved in health care systems, as well as in families and communities. We need to make people aware that skin infections are not benign, that they lead to things such as sepsis, which can kill,” he said.

Professor Carapetis said that the importance of skin health was recently the focus of a video production as part of the Indigenous Hip Hop Project.

Associate Professor Tong said that prevention and treatment of skin infections could also have a major impact on the burden of chronic disease in Indigenous populations.

“We know that skin infections are related to acute post-streptococcal glomerulonephritis and that can contribute to the burden of chronic kidney disease in Aboriginal communities,” he said. “There is also pretty strong ecological evidence that skin infections are also associated with rheumatic heart disease. So, if we could clean up everyone’s skin today, we think that would have a much larger impact in terms of the chronic disease burden down the track, as well as on invasive infections.”