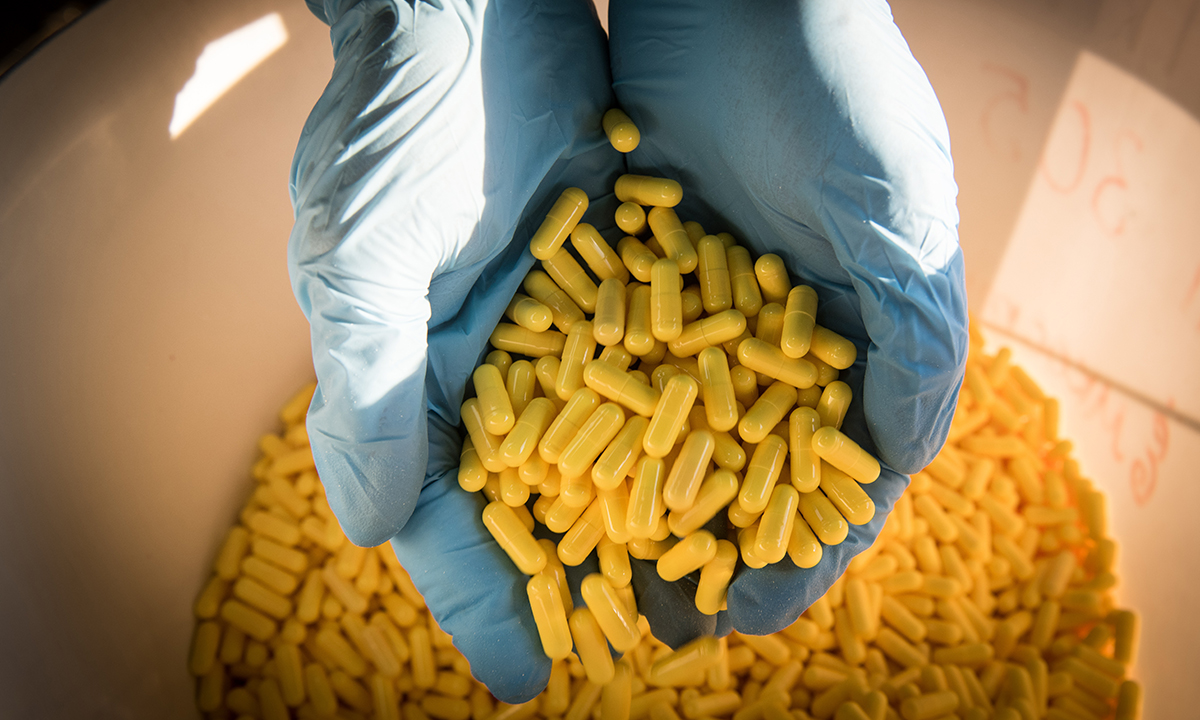 In a statement to MJA InSight last week, the University said that the recruitment of a suitable academic to undertake independent research and teaching in the Maurice Blackmore Chair of Integrative Medicine was ongoing and was hoped to be finalised by mid-year.

The University has not commented on the cause of the delay, but MJA InSight understands none of the applicants have been of a high enough calibre, and that the University wants to avoid a controversial appointment after recent furore surrounding industry-funded complementary medicines research at other universities.

Western Sydney University’s National Institute of Complementary Medicine (NICM), which is sponsored by several natural therapies companies, was nominated in 2016 for a Bent Spoon Award by the Australian Skeptics for “continuing to fully support and defend the use of homeopathy and other unbelievable complementary medicines”.

Professor Alan Bensoussan, who heads the NICM, wrote to the Skeptics to withdraw the nomination – a move that backfired after they published his correspondence on their website in December 2016.

Professor Bensoussan told MJA InSight that NICM’s mission was to “rigorously test key complementary medicine interventions and to support the integration of well evidenced treatments”, stressing that this did not include homeopathy.

“NICM has received the highest quality ranking for its research over the past 4 years under the Commonwealth Excellence in Research for Australia scheme,” he added.

Professor Bensoussan noted that industry funding for clinical research was not unique to complementary medicines, adding: “Universities have well established and governed processes for the distribution of these funds and ensuring the integrity of the research outcomes.”

In response to criticisms that NICM overplayed the benefits of natural therapies and downplayed negative results, he commented: “In the early days of researching complementary medicines, it is expected that positive results appear commonly in the literature, as researchers and industry will investigate the most established and promising traditional medicines with long established clinical use.”

“The Nobel prize-winning research into Artemisia annua (qinghaosu) is a good example of the recent validation of a traditional medicine used for centuries in managing malaria,” he added.

Public health academic Dr Ken Harvey, who quit his job at Victoria’s La Trobe University over its $15 million contract with Swisse vitamins in 2014, said he supported “well conducted research into both complementary and conventional medicines”.

However, he added, “some research into complementary medicines has clearly been designed for marketing, not science”.

He gave the example of EASEaCOLD, marketed as “clinically proven to shorten your cold” – a claim he said was not able to be substantiated.

It comes as a study in JAMA Internal Medicine found that financial ties of principal study investigators increased the likelihood of positive outcomes in a random sample of 190 randomised controlled trials of drug efficacy. The prevalence of financial ties of principal investigators was 76% among positive studies and 49% among negative studies. This association remained significant after adjusting for study funding source.

The University of Sydney’s Professor Lisa Bero commented in a linked editorial: “Some company run trials are authored by key opinion leaders with numerous financial ties, who act as window dressing to give a trial scientific credibility.”

Meanwhile, in a separate commentary in The BMJ this month, Professor Bero and academic Ray Moynihan took aim at patient advocacy groups for their links to industry.

The pair warned that such alliances could “distort the patient voice” and undermine groups’ capacity to fight price gouging. They cited advocacy groups’ silence about EpiPen over-pricing in the US, and new evidence that advocacy groups with funding from opioid manufacturers were more likely to reject guidelines opposed to using opioids for chronic non-cancer pain.

In Australia, patient advocacy groups play a significant role in lobbying the federal government to fund new drugs on the Pharmaceutical Benefits Scheme (PBS) and many receive substantial industry funding.

Painaustralia for example, told MJA InSight that it received $189 000 from pharmacy industry supporters in 2016, representing 30% of its income. Likewise, industry funding made up 37.4% of Lung Foundation Australia’s annual revenue and 25% of Osteoporosis Australia’s.

Each of these groups provided statements to MJA InSight emphasising their transparency and efforts to guard their own independence and prioritise patients’ interests.

Hepatitis Australia was the only advocacy group contacted by MJA InSight which declined to comment. It was part of lobbying efforts leading up to the PBS listing of three curative hepatitis C treatments in March 2016 – now Australia’s most expensive medicines, at a cost of $1 billion in 4 months. Hepatitis Australia’s advocacy at this time did not include publicly lobbying for a reduction in the price of these medicines.

Professor Bero and Mr Moynihan wrote: “Sponsored groups that want to be seen as

independent and credible need to decrease their industry sponsorship and ultimately disentangle, gaining in authority what they lose in resources.”

However, the pharmaceutical industry shows no sign of disengaging from patient advocacy groups. Bristol–Myers Squibb Australia is currently recruiting for the newly created role of Head of Patient Advocacy. The new recruit will ideally have a background in immuno-oncology, according to the job advertisement, with the aim of “driving towards broader and faster patient access to innovative medicines in Australia”.

Medicines Australia and Consumers Health Forum of Australia have jointly developed the Working Together Guide to support positive and responsible relationships between industry and health consumer organisations, with transparency and independence key recommendations.