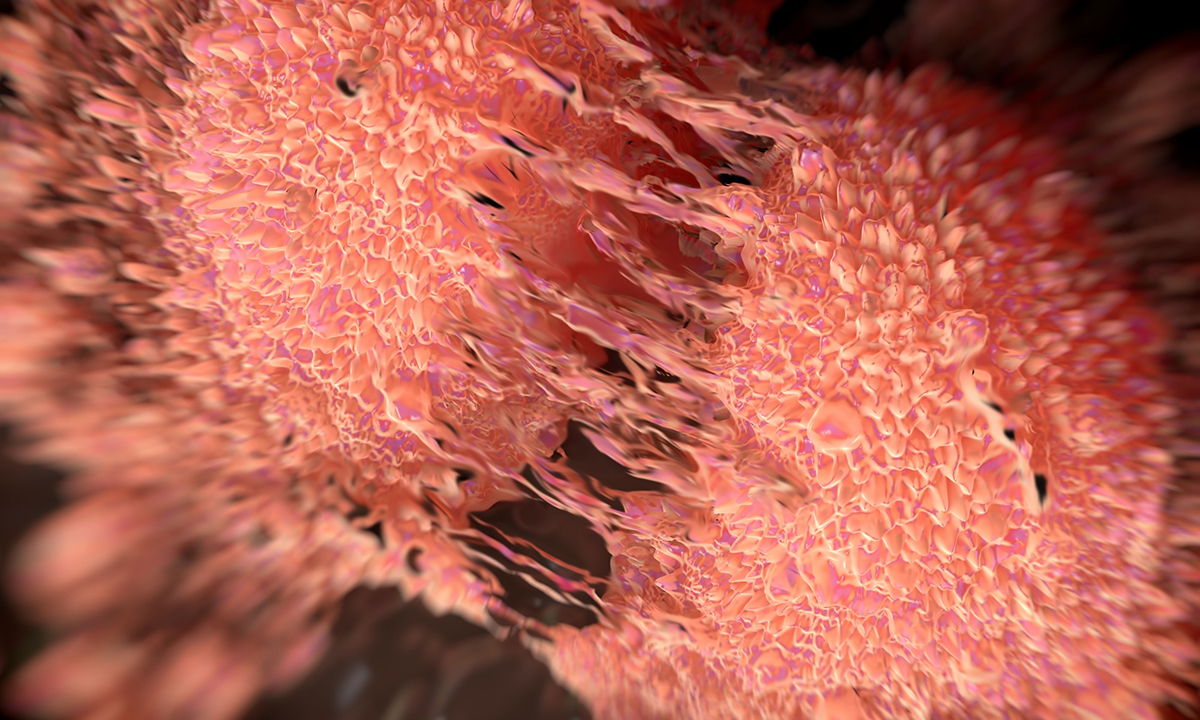 A SIMMERING turf war in the world of prostate cancer has been reignited this month with the publication of new follow-up data from the Prostate Cancer Intervention versus Observation Trial (PIVOT), which randomised men with localised disease to either surgery or observation only.

Now with nearly 20 years of follow-up, the trial of 731 US veterans found that compared with observation, prostatectomy was not associated with significantly lower all-cause or prostate cancer-related mortality. On the other hand, it did significantly increase the frequency of adverse events.

Elsewhere in this issue of MJA InSight, Associate Professor Ian Haines and Dr George Miklos argue that this new data brings a “stunning” clarity of evidence to the issue of surgery in early prostate cancer.

The two authors are opposed to prostate specific antigen screening and say that PIVOT, together with the Prostate Testing for Cancer and Treatment (ProtecT) trial – which showed no outcome differences between observation, surgery or radiotherapy in localised disease – make it “abundantly clear that radical prostatectomy, robotic or otherwise, for early-stage prostate cancer is becoming outdated”.

But the urologists aren’t taking it lying down. Dr Daniel Moon, director of robotic surgery at Melbourne’s Epworth HealthCare, is dismissive of the PIVOT data.

“It’s flawed, majorly flawed,” he told MJA Insight. “The main problem with this study, and why it’s impossible to draw any meaningful conclusions from it, is that it recruited elderly veterans, many in their late 60s with a lot of comorbidities. So, from the outset you’ve selected a cohort of men who are the least likely to benefit from prostate cancer treatment. Because we all know from guidelines and recent recommendations that the men who actually benefit from screening are those without comorbidities and a life expectancy of 10-plus or preferably 20 years.”

Dr Moon added that, in any case, PIVOT’s recruitment had fallen significantly short of its target, which meant that it was statistically underpowered.

“Choosing men who are pushing 70 years with a lot of comorbidities, finding a lot of low risk disease and then randomising them to treatment or non-treatment is never going to show anything,” he said.

Shomik Sengupta, a Professor of Surgery at Monash University and spokesperson for the Urological Society of Australia and New Zealand, agreed that PIVOT had significant limitations and was focused on the wrong patients.

“If you look at this trial, it’s an older group of patients and it’s going back 20 years when a lot of lower risk cancers were treated. Nowadays, you wouldn’t enter patients like that on to a treatment trial. You’d put them on active surveillance. There are exactly the same issues with the ProtecT trial. When you look at the risk profile of the patients on that trial, many wouldn’t be offered treatment today.”

But the controversies surrounding prostate cancer don’t all revolve around the pros and cons of surgery versus active surveillance. Several studies, such as the aforementioned ProtecT trial, have suggested that for the higher risk patients who do need an intervention, radiotherapy is just as effective as surgery, but with fewer of the distressing side effects, such as incontinence and impotence.

“The surgeons are the gatekeepers,” she told MJA InSight. “They like to deny it, but they are. There’s a massive financial conflict of interest there, because they don’t have a vested interest in referring men on to a radiation oncologist. They lose income if someone chooses a non-invasive intervention. People are reluctant to say it, but that’s the elephant in the room.”

Dr Turner said that the financial incentive was all the greater because most prostate cancer surgery happens in the private sector, which can leave patients with huge out-of-pocket expenses. By contrast, most radiotherapy occurs in public hospitals, she said.

She added that she often saw patients who had been referred to her because of positive surgical margins, but who had not been told that they could have initially had radiotherapy instead of surgery.

The upshot, she said, was that men who require treatment for their prostate cancer are two to three times more likely to get surgery in Australia, despite evidence that the procedures have similar efficacy.

“This ends up getting levelled at us all the time. If inappropriate advice is given for financial reasons, that would be a serious concern. But I don’t think there’s any evidence that it happens. I think the move to active surveillance for low risk cancers actually undermines the argument that urologists are motivated by financial gain, because if you put a patient on surveillance, they’re not getting surgery. And these patients are often more labour-intensive, because you’re spending a lot of time counselling them.”

He said that most urologists work both in the private and public sector, so surgery could generally be done in a public hospital. And he added that certain radiation treatments could also end up costing patients quite a lot.

“Personally, I would never operate on a patient if I thought it was against their best interests, and I’m sure that’s the case with all my urology colleagues. I think all of us who are reasonable, whether radiation oncologists or urologists, are working together to promote multidisciplinary care. And I don’t think the vocal criticisms of one specialty group over another are particularly helpful.”

Meanwhile, it may be worth pondering the results of a US study, which compared the recommendations of urologists and radiation oncologists for the treatment of localised prostate cancer. Surprise, surprise: for the same cases, the specialists overwhelmingly recommended the treatment that they themselves delivered.