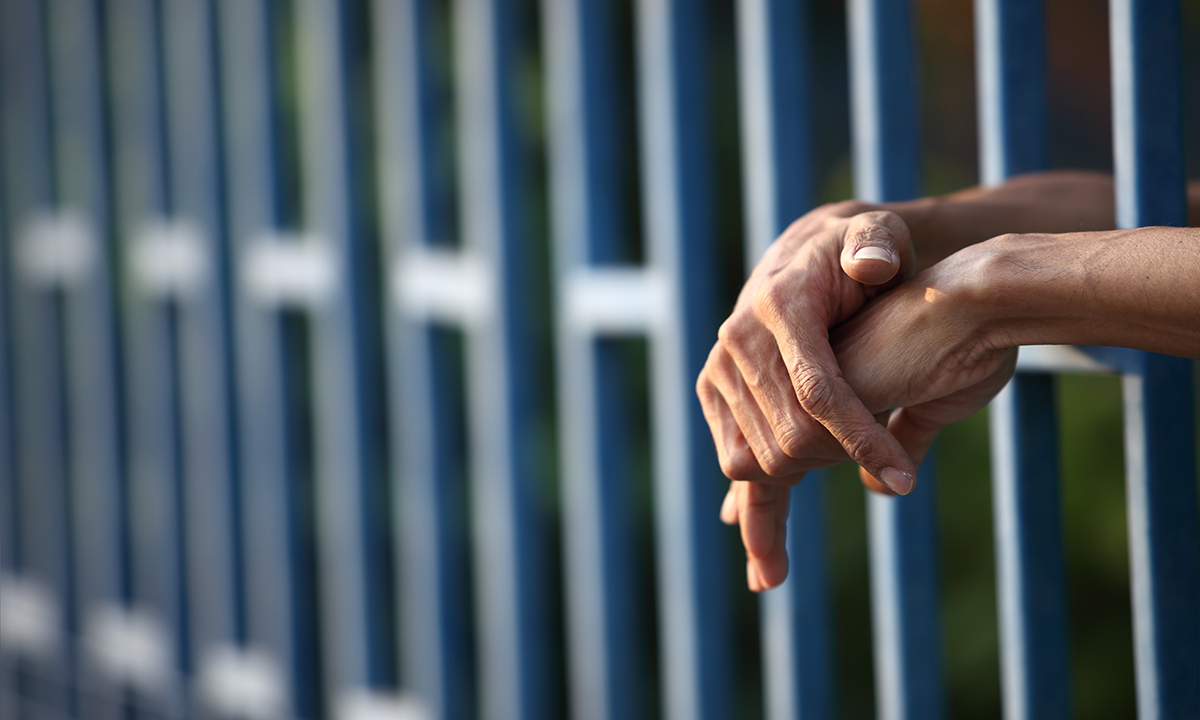 Call to include prisoners in Medicare and PBS

EXPERTS have called on the federal government to end prisoners’ exclusion from Medicare and Pharmaceutical Benefits Scheme (PBS) subsidies, to enable greater access to key services and improve continuity of care.

The researchers – who interviewed prisoners 6 weeks before their release from custody and then matched their responses with Medicare and PBS data for the 2 years after their release – found that former prisoners with a history of risky opiate use, mental illness or receiving medication while in prison were most likely to access general practice.

The authors wrote that the findings were consistent with prisoners’ complex health needs, and suggested that increasing access to primary care would not be sufficient to improve health outcomes. They concluded that “quality, continuity, and cultural appropriateness of care” were also needed.

At present, prisoners and young people in detention are excluded from receiving Medicare and PBS subsidies under section 19(2) of the Commonwealth Health Insurance Act 1973. This exclusion was designed to avoid duplication of services – with state and territory governments funding prison-based health services – but experts say it is a source of inequity between the prison and general population.

Speaking in an MJA InSight podcast, study co-author Professor Stuart Kinner called for an end to prisoners’ exclusion from Medicare.

“There is a clear and compelling argument for ending that exclusion,” Professor Kinner said. “The consequence … would be much better information flow between prison and the community and increased funding for providing primary care.”

Professor Kinner, an NHMRC senior research fellow with Griffith University and the University of Melbourne, said that there were some important services available in the community that prisoners could not access.

“A couple of particularly poignant examples are the Indigenous health check and psychological services under the Mental Health Treatment Plan. So, despite our government’s commitment to equitable health care in prison, it’s demonstrably not the case,” said Professor Kinner.

In March of 2017, Professor Kinner, together with the Australian Medical Association, the Royal Australian and New Zealand College of Psychiatrists, and the Public Health Association of Australia, wrote to Minister for Health Greg Hunt to call for an end to the exclusion of prisoners and those in youth detention from Medicare and the PBS.

Lead author of the MJA research, Megan Carroll, a PhD candidate with the Melbourne School of Population and Global Health at the University of Melbourne, said that former prisoners had more complex health care needs than the general population, underlining a particular need for consistency and continuity of care with this patient population.

She told MJA InSight that it was important that health care practitioners understood that these patients may have an underlying mental health condition, may not have the same level of literacy, may not be employed, and may not be able to afford medication.

Commenting on the study findings, Professor Michael Levy, clinical director of the Justice Health Services (ACT) and chair of the Prisoner Health Information Committee at the Australian Institute of Health and Welfare, said that the study was admirable, but provided just one piece in a complex puzzle.

While he said that the findings suggested that former prisoners were engaging with the health care system, it was more likely to reflect a need for crisis care.

“For me as a health practitioner inside a prison, it would be really nice to think that we have done something meaningful and appropriately engaged people in health services,” Professor Levy said. “But this study doesn’t quite deliver that good news.”

He said that it would be useful to know how prisoners accessed medical services in the lead-up to their incarceration.

“In the pre-prison situation is when people’s lives are unravelling: their addictions are getting out of control, their mental illness is becoming worse and worse; and, generally, their health care must be deteriorating too. Each of these [factors] would be predictors of the arrest process, the criminal process and the adjudication process,” Professor Levy said.

Professor Levy said that 95% of prisoners were male, and the prime age of incarceration was 24–35 years.

“These are people who have had traumatic experiences – assaults, motor vehicle accidents – so they have enduring health needs. They often have mental illness, [drug and alcohol] dependency, so it’s not surprising that they are accessing services,” Professor Levy told MJA InSight.

“Generally, prison disables,” Professor Levy said.  “Employment prospects dip once they have been to jail, [and] half of relationships going into jail have broken up by the time they get out.”

Professor Levy said that he supported extending Medicare and PBS entitlement to prisoners in specific areas such as bowel cancer screening, Aboriginal chronic care, and access to high-cost drugs.  But, he added, primary care services in prisons were generally well-handled under the present funding arrangements.

He said that former prisoners sought out bulk-billing practices or attended accident and emergency services once they left prison because they were often unemployed and welfare dependent.

Professor Levy said it was a major challenge for general practice to engage with this patient population, some of whom may choose not to disclose their history of incarceration.

“Ultimately, it is the patient’s decision to disclose their history of incarceration to their GP,” he said.

Professor Levy that there was a need for more effective health care pathways to better support former prisoners on their release.

“This is particularly so in the spheres of addiction and mental illness. These are activities that are criminalised, so the segue to re-engagement or continued engagement with the criminal justice system is accelerated unless those issues are dealt with,” he said.

Prisoners should be included in Medicare and the PBS

5 thoughts on “Call to include prisoners in Medicare and PBS”