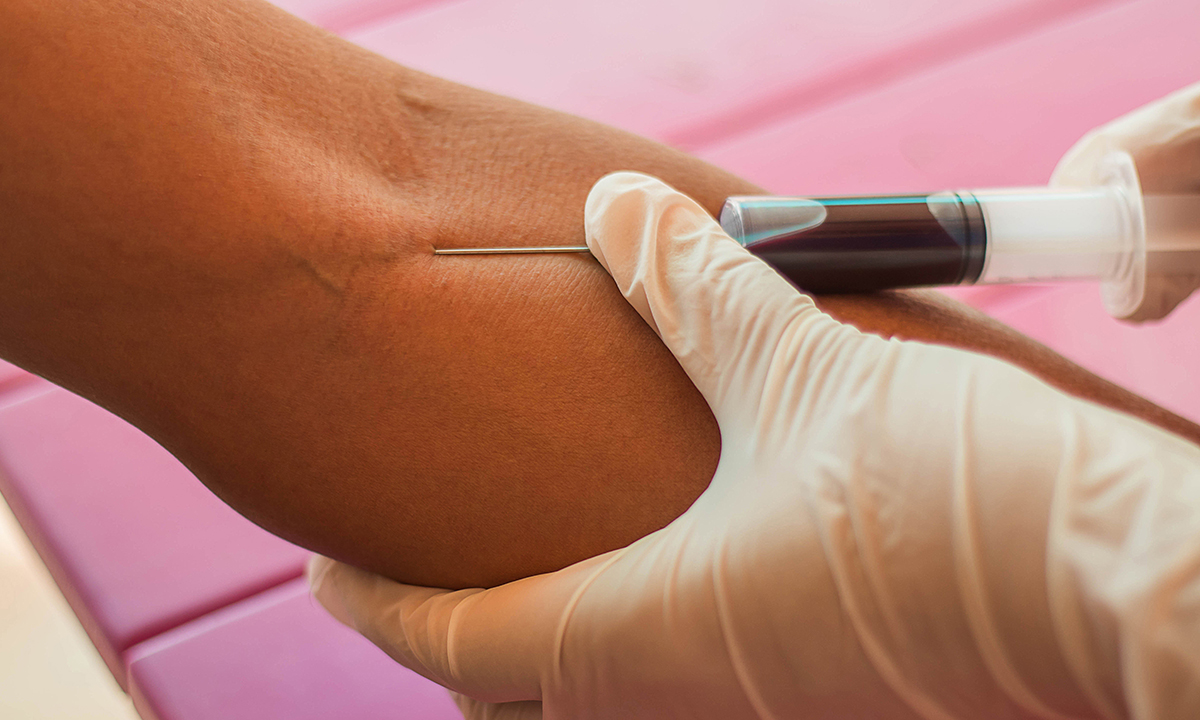 Are GP registrars ordering too many pathology tests?

CONCERNS have been raised about GP registrars’ potential over-use of pathology tests, as new research shows that registrars request increasingly more tests as they progress through their training.

Conjoint Professor Parker Magin of the Discipline of General Practice at the University of Newcastle and colleagues analysed the number of pathology tests ordered by GP registrars during their first 18–24 months of clinical general practice. They used data from 876 registrars involving 114 584 consultations from the multicentre cohort study, Registrar Clinical Encounters in Training (ReCEnT) conducted in 2010-2014.

The researchers had expected to find that GP registrars requested fewer pathology tests as they gained time and experience in general practice, where the prevalence of serious disease was low compared with in hospital.

However, the study, published in the MJA, found the opposite; the most experienced registrars ordered the most tests, with the volume of tests requested increasing by 11% per 6-month full-time equivalent training term.

They suggested that their findings might reflect the “uncertainty inherent to increasingly independent decision making by more senior registrars”, given the marked decrease in assistance from clinical supervisors with each training term. This hypothesis was supported by the finding that seeking in-consultation assistance – either from a supervisor, specialist or written materials – was associated with lower rates of pathology test ordering, they noted.

“The relationship of rational test ordering (ie. targeted, evidence-based ordering) with career stage may exhibit a J-shaped curve, with a peak in overall ordering during late vocational training and early post-vocational training practice before again declining with greater experience,” the authors wrote.

They noted that a previous study found that registrars ordered more pathology tests than established GPs, based on a comparison of ReCEnT data with 2013-14 evidence from the Bettering the Evaluation and Care of Health (BEACH) study.

The authors acknowledged that their study did not examine the appropriateness of individual testing. Indeed, one of the tests considered in the analysis was Pap smear cytology, which the authors said was appropriate testing.

Overall, tests were ordered in 23% of consultations, and in 10% of these, only one test was ordered, the study found.

The study cohort included more female than male GPs (66% vs 34%) and 78% of respondents had completed their primary medical training in a country other than Australia. Most respondents came from the major cities (58%), with 27% from inner regional areas and 16% from outer regional or remote areas.

In an accompanying MJA Insight podcast, Professor Magin said that in light of the study’s findings it would be “reasonable … to provide more resources to supervisors to enable them to take a bigger role in the practice of their senior registrars”.

Professor Justin Beilby, Vice-Chancellor of Torrens University Australia in Adelaide, observed that the study’s finding of a significant increase in pathology testing early in clinical practice was “worrying”.

“General practitioners request pathology tests more frequently than other medical practitioners, and establishing good patterns of decision making in the formative years of clinical training should be a priority,” he wrote in an accompanying MJA editorial.

He added: “if we are serious about facilitating cost-conscious care, we also need to consider aligning the behaviour of general practice supervisors with these aims, possibly including formal training in these skills”.

Dr Melanie Smith, president of General Practice Registrars Australia (GPRA), said that she was not convinced by the study that GP registrars’ use of pathology was so different from that of their supervisors, nor that it was often inappropriate.

“Many patients like to see doctors with whom they have an established relationship, meaning registrars are more likely to see patients who are new to a practice and for whom there is less patient history on record. Under these circumstances, ordering pathology tests may be the preferred course of action.”

“For registrars who might want or need more support in their more advanced term, there’s currently not a lot of help available,” she said.

Dr Smith agreed that “dealing with uncertainty” was a major challenge for registrars, adding “the further into your training you get, the more you realise you don’t know”.

Royal Australian College of General Practitioners president Dr Bastian Seidel said that the study’s findings needed to be put in the context of complex general practice, where the end goal was not necessarily a reduction in pathology testing but improving the health outcomes of patients through evidence-based medicine.

“We don’t know what is a reasonable amount of pathology ordering,” he said.

“Sometimes tests may be ordered for educational reasons, with trainees encouraged to see whether it makes a difference to the management of their patient and given the opportunity to talk it over with their supervisor as a learning exercise.

“Maybe registrars are doing more testing so they can prescribe less medicines, or maybe they are doing it to avoid hospital admissions.

“Instead of making assumptions, we need to be asking the registrars why they are ordering these tests; they may have very good reasons.”

A spokesperson for the federal government’s Quality Use of Pathology program said that the government had funded recent initiatives to support quality pathology requesting by medical practitioners.

5 thoughts on “Are GP registrars ordering too many pathology tests?”