The challenge of the underperforming supervisor 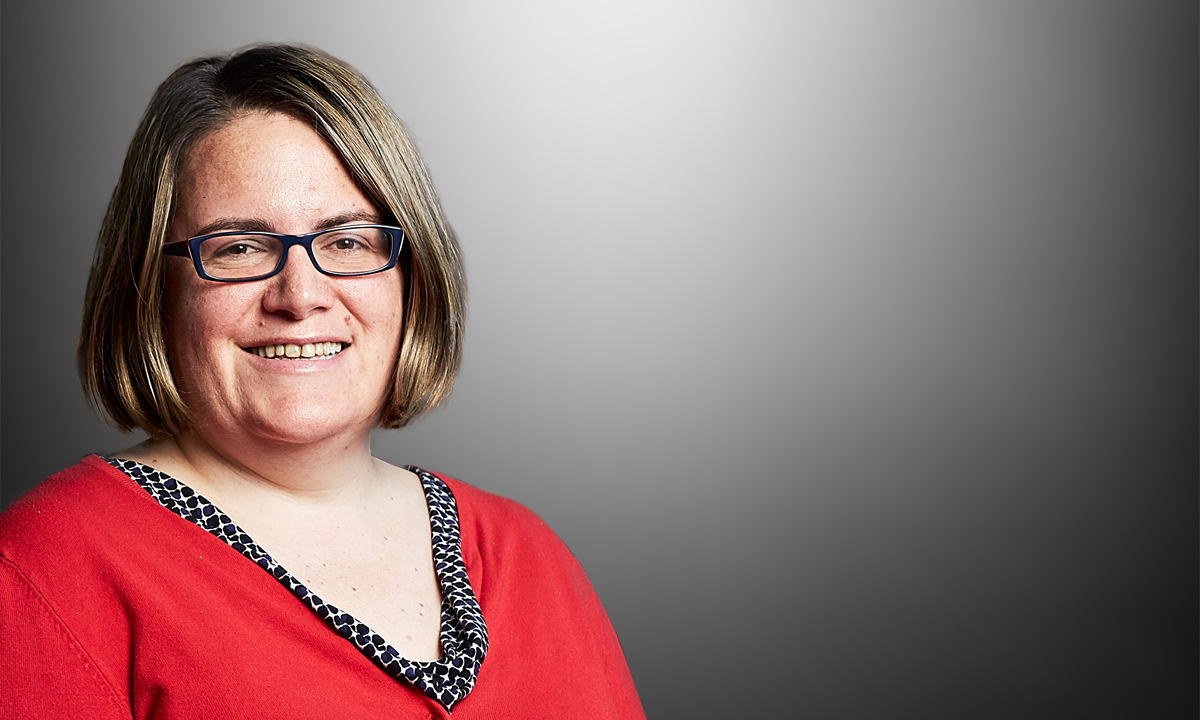 MUCH has been written about the underperforming trainee in the medical profession (see, for example, here, here or here) and what steps should be taken to remediate this person. Real or perceived performance problems, or a failure to meet the expectations of a supervisor, all require careful analysis and a plan of action. Equipping trainers to recognise an underperformer early, and teaching them to intervene in an appropriate manner is very important. Underperformance by a medical student or doctor in training has real consequences for patient care and wellbeing, and for every member of the team they are a part of. It may also herald concerns for that trainee’s wellbeing, which need to be managed much more compassionately and constructively than they have in the past.

But what about the underperforming supervisor? I hesitate as I write this, because while it’s so clear to me that there is a problem, it’s not quite as obvious where the solutions lie. Behind closed doors, in hushed tones, doctors in training tell me about being marked down on assessments because they stayed back after hours to do paperwork, or because they put in overtime claims for that vital work, or because they were poor “time managers” – despite having had no support to improve this, nor help from the rest of the team with their ever-increasing tasks. Through the wonder of the Twittersphere, I hear of supervisors not met until the last week of term, handing down pronouncements about the career prospects of an intern, medical student or vocational trainee they’ve only just met. Rarely will anyone put their names to these things. We are taught that one of the foundations of clinical governance is a robust and rigorous audit cycle, yet surveys have revealed evidence of trainers discouraging a full accounting of complications.

For some of the doctors in training I speak to, the frustration is that while very high standards are being applied to trainees, with regular unforgiving assessments and extensive repercussions for a single complaint from a nurse or another doctor, supervisors do not appear to be held to such high standards.

I feel very fortunate because for the most part I have had wonderful supervisors, people who have both encouraged and challenged me. I will always be grateful to the people who are teaching me to operate. Being guided through my first resection of a meningioma, being taught to gently move the dura in someone’s spine to expose that horrible bulging disc underneath – these are some of the highlights of my life in medicine, and they were made possible because of good supervision.

Much must be done to restore trust and collegiality. Medical students, interns, residents, service registrars and trainees all deserve to be treated with genuine respect. This means acknowledging the changing face of the medical profession, which is now older, more diverse, with more complex and varied family commitments and obligations. And more than just noticing that your ward round resembles the United Nations, it behoves us to celebrate this and be grateful for the cultural, gender and linguistic diversity we can increasingly offer our patients.

In order to equip supervisors to train well, I believe that formal teaching has a role. The Foundation Skills for Surgical Educators course forms part of the response of the Royal Australasian College of Surgeons to improve supervision. But what more can be done?

Accreditation standards clearly have a role. When a hospital or training post or even a college is being accredited, there is an opportunity to examine the quality of supervision and to encourage those who are doing a great job, as well as making recommendations for those who are not. But one of the most vulnerable parts of our workforce are those registrars in unaccredited positions – by definition nobody is systematically assessing their work environment, and yet they are still learning on the job. The vulnerability of these medical orphans is a real concern.

Just as underperforming trainees may have underlying wellbeing problems that are not being recognised, I believe it is possible that an underperforming supervisor may be struggling as well. The pressures on medical professionals have never been greater or more complex, and the ever-increasing burdens of paperwork and administration can be quite crippling, to trainers and trainees alike. We need greater care for each other, whether through effective mentoring, or peer support, so that doctors can be well people first. This is a prerequisite for better, more committed and enjoyable supervisory relationships and ultimately, better patient care.

Dr Ruth Mitchell is a neurosurgery registrar at the Royal Melbourne Hospital and a PhD candidate at the University of Melbourne. She was the inaugural AMA Doctor in Training of the Year in 2016, noted for her work as the chair of the Royal Australasian College of Surgeons Trainees’ Association and her tireless pursuit of doctors’ wellbeing and high quality medical care, through advocacy, education and research.

I have had a supervisor who "underperformed"

14 thoughts on “The challenge of the underperforming supervisor”