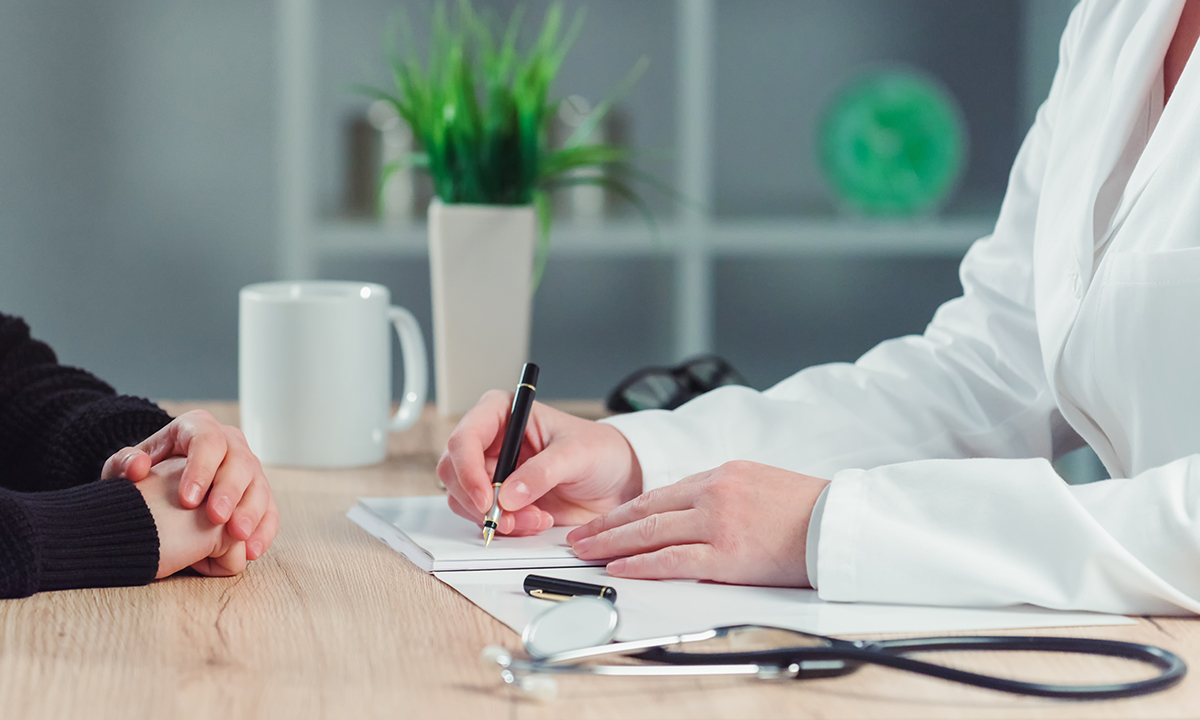 NEW measures are needed to curb antibiotic prescribing rates, say experts, after researchers reported that GPs were prescribing the drugs for acute respiratory infections (ARIs) at four to nine times the recommended rate.

In research published in the MJA, it was estimated that 5.97 million ARI cases in general practice were managed annually with at least one antibiotic, far exceeding the 0.65–1.36 million prescriptions recommended by the Therapeutic Guidelines.

The authors compared general practice activity data over 5 years, from 2010 to 2015 – sourced from the Bettering the Evaluation and Care of Health (BEACH) program – with the estimated prescribing rates recommended by Therapeutic Guidelines.

“Had GPs adhered to widely consulted antibiotic prescribing guidelines, the rate of prescription would have been 11–23% of the current rate,” the authors wrote.

Co-author Professor Paul Glasziou, of Bond University’s Centre for Research in Evidence-Based Practice, said the antibiotic prescribing rate in general practice had dropped in the decade to 2003, but the rates had since increased again.

Professor Glasziou said Sweden’s antibiotic prescribing rates were similar to Australia’s 20 years ago, but an active antimicrobial stewardship program in Sweden had seen rates decline to a point where they were now less than half the rate here.

“That’s important,” Professor Glasziou told MJA InSight. “It shows that you could safely stay within the guidelines and drop the prescribing rate quite a lot.”

To do so, he said a range of measures would be needed, including individualised audit-and-feedback initiatives and shared decision making tools, which were already available through the Australian Commission on Safety and Quality in Health Care.

“We also need to provide doctors with ways of identifying the seriously ill cases,” he said, pointing to improvements in point-of-care testing, such as C-reactive protein or procalcitonin testing.

Professor Glasziou said that these measures needed to be properly resourced over the long term to be effective.

“The cost is actually fairly modest compared with the cost of us doing nothing.”

Professor Glasziou also welcomed the recent move by Chief Medical Officer, Professor Brendan Murphy, to write to more than 5000 of the highest antibiotic-prescribing GPs in Australia to draw attention to their prescribing rates. Professor Glasziou said a similar initiative in the United Kingdom in 2015 had resulted in a 3.3% decline in antibiotic prescribing in those practices the following 6 months.

Royal Australian College of General Practitioners president Dr Bastian Seidel said the MJA research showed antibiotics were still being overprescribed in general practice, but he noted that the data included delayed or “wait-and-see” prescriptions that may never have been dispensed. He said dispensing data would show a clearer picture of how general practice was managing antibiotic usage.

Dr Seidel agreed that a range of measures was needed to support GPs to reduce antibiotic prescribing.

However, he said, successfully incorporating these measures into routine practice required time. “If you are working in a very busy practice and you only have 6 minutes with your patients, there is a chance that prescribers are tempted to prescribe early,” Dr Seidel said.

“I want to be able to spend more time with my patient to explain to them the benefits and the risks of antibiotics, and that time needs to be financially rewarded.”

Referring to the successful reduction of antibiotic prescribing in Sweden, Dr Seidel noted that GPs in Sweden spent the longest time with their patients, with an average consultation of 24 minutes, as opposed to Australia’s average of 14 minutes, according to BEACH data.

She said NPS MedicineWise had been implementing educational programs on antimicrobial resistance and antimicrobial stewardship for several years.

“Our preliminary evaluation indicates that, although we have a way to go, GPs are responding to the antimicrobial resistance situation and the education. We have seen a downward trend in antibiotic prescribing rates for respiratory tract infections in the past few years. This will need to be confirmed,” she said.

However, she added, education alone was not enough. “We need to recognise there are limits to what can be achieved rapidly by education alone – without system changes, such as regulation and restrictions.”

Professor Lindsay Grayson, director of infectious diseases at Austin Health and member of the Therapeutic Guidelines antibiotic expert writing group, said the increasing availability and accuracy of point-of-care testing would give GPs confidence as to when antibiotics would be helpful and when they were unnecessary. Correctly identifying the organism responsible for an infection would also aid GPs in better targeting antibiotic treatment, he said.

“For example, we now have an incredibly accurate multiplex polymerase chain reaction test for respiratory viruses, which can be done on throat swabs,” Professor Grayson said.

“We need greater awareness of what current tests are available and we need a reassessment of which tests should have improved funding, so ordering these tests is not prohibitive.

“The test itself may be an added cost but, if it is saving a prescription for antibiotics, it should be looked on more favourably because it’s avoiding an inappropriate consequence.”

Professor Grayson said it was noted at the Antimicrobial Resistance Summit, held in Melbourne in late June 2017, that the Therapeutic Guidelines were not freely available to all GPs.

He said that among other policy drivers, there was an argument that the federal government should make the Therapeutic Guidelines freely available to all Australian doctors, including GPs.

The MJA authors also noted that paid subscriptions were “possibly a barrier” to the broadest implementation of the Therapeutic Guidelines.

“We are not trying to blame GPs. The [guideline recommended prescribing rate] is a best case, and we have to make sure we can lower the rates without missing any serious cases. That’s not going to occur overnight.”

11 thoughts on “Call to curb antibiotic prescribing for respiratory infections”