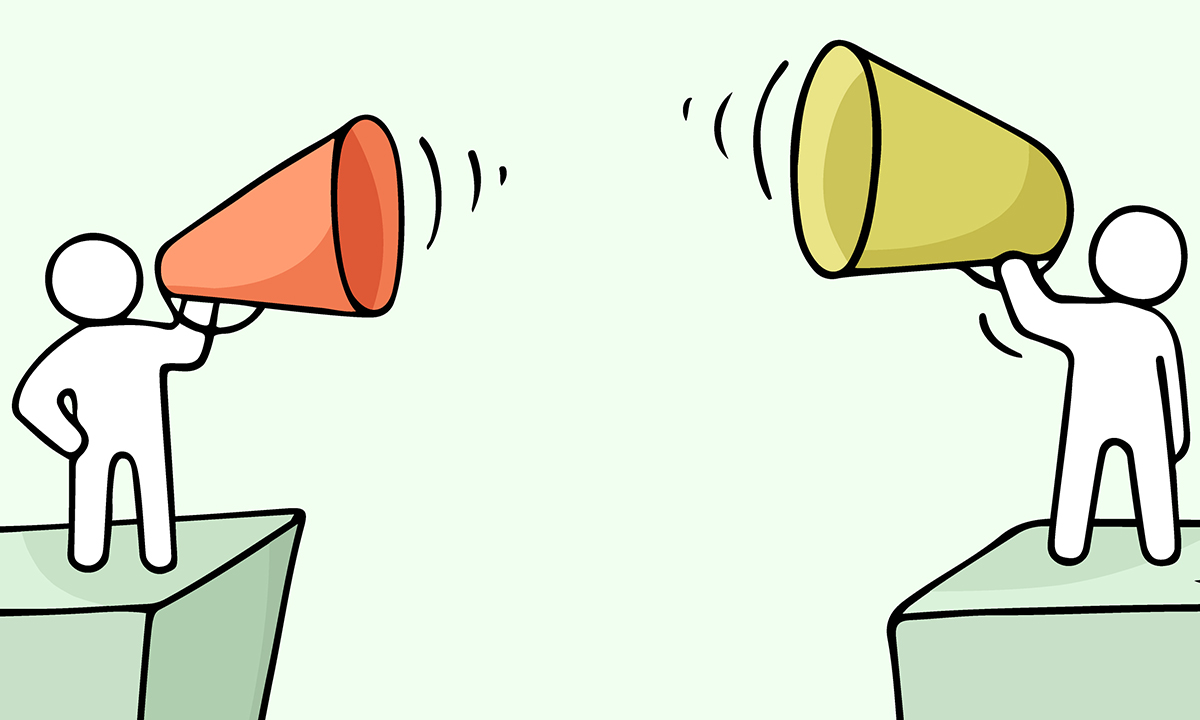 AT THE time of the First Fleet, an estimated 250 Indigenous languages were spoken across Australia, in up to 800 dialects. It was an extraordinary linguistic heritage – and one that’s been sadly diminished over time to racism, prejudice and the cultural sledgehammer that is the English language. Today only 13 of those languages are being passed down to younger generations, although around 100 still have some speakers.

There are over 60 000 native speakers of Indigenous languages in Australia, according to the latest census. They largely live in remote regions in the Top End, the Kimberley, northern South Australia and northern Queensland, and their life expectancy is considerably lower than that of Indigenous people living in rural or urban environments.

The reasons for this discrepancy are complicated. But communication difficulties between health care professionals and Indigenous people are one “under-rated and under-researched” factor, according to Dr Rob Amery, head of linguistics at the University of Adelaide, who has authored a Perspective on this subject in the MJA.

Although interpreters can and do help bridge the communication gap, many medical terms have no straightforward translations in Indigenous languages, Dr Amery wrote. And even when an Indigenous person’s grasp of English is good for everyday purposes, it can fail them when they have to deal with the specialised language of medicine.

“Often, there are quite simple things in language that can completely foul up the communication,” Dr Amery said in an exclusive podcast for MJA InSight.

Associate Professor Rachel Nordlinger is director of the Research Unit for Indigenous Languages at the University of Melbourne. She is currently doing fieldwork in Wadeye, a remote town 230 kilometres southwest of Darwin, where the Indigenous population speaks the Murrinhpatha language. She described communication difficulties in the community as a “very significant issue”.

“I’m not a health care expert, but I can only imagine there’s a large amount of language that goes on in consults that people simply don’t understand – language around diagnosis, treatment options or medications. And sometimes, the doctors may not even realise they’re not being understood, because often, in the context of being told something by a white fella in a position of power, people will often just agree and appear as if they’ve understood.”

She said that Indigenous views of how internal parts of the body work may not be the same as how medical science sees things. An additional problem is that even when interpreters are used, they too can have trouble understanding the science and what the doctor is really saying.

“I think the first step is that doctors have to understand how difficult the communication is and how many obstacles there are to complete understanding. So, they have to slow things right down, make the language very simple and try to check as much as possible that the patient really is understanding and not take someone’s acquiescence as a measure. One strategy might be to get the patient, through the interpreter, to repeat back what the doctor said to ensure comprehension.”

Professor Nordlinger said that patients don’t necessarily understand that they don’t have to do what the doctor suggests.

“Anecdotally, I’ve heard stories of people in hospital in Katherine, for example, and the next thing is they’re being flown to Darwin and they don’t really understand why, or that they had any option. They sometimes just assume they have to do what a white person tells them to do.”

She pointed out that communication problems aren’t restricted to speakers of traditional languages. Several Indigenous people speak a language called Kriol, which uses many English words, although it’s a distinct language with its own grammar.

“Doctors might think Kriol speakers can understand English, but often the English words Kriol uses have different meanings. Doctors need to be aware that they still might need interpreters for these people.”

Dr Amery said that there are some simple things doctors can do to improve communication. They include using diagrams and illustrations, demonstrating procedures first where possible, using plain English and avoiding idiom, allowing extra time for patients to respond, and using culturally relevant analogies that respond to patients’ lived experience.

But he added that the real key to better communication was to take Indigenous languages seriously.

“If an Australian doctor goes to work in Tanzania, they won’t expect to use English, and they’ll invest some time in learning Swahili. But when people work in a remote area in Australia, there’s an expectation that everyone should speak English and there’s no recognition of other languages. The attitude seems to be ‘they’ve been this country long enough, they should jolly well speak English’.”

It’s an attitude that has to change if things are going to get better, Dr Amery said.

2 thoughts on “Bridging the communication gap in remote Australia”