Who is missing out on ADHD care, and why? 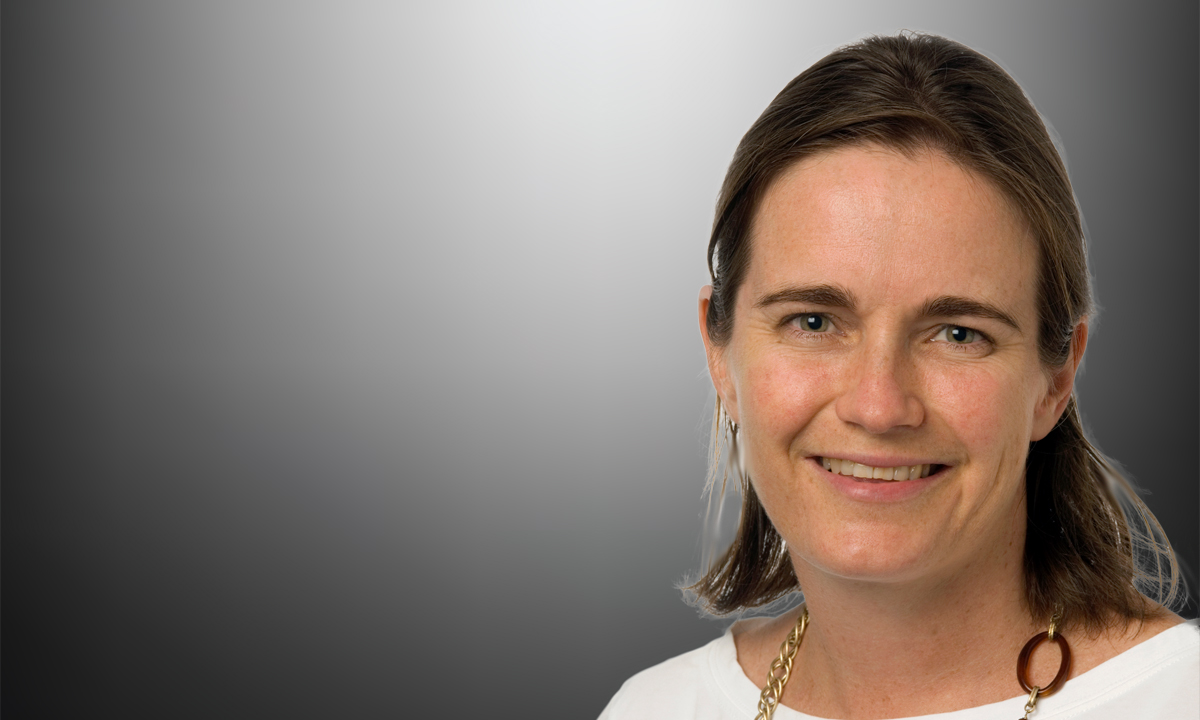 ATTENTION deficit hyperactivity disorder (ADHD) is the most common mental health disorder in Australian children and adolescents. It is characterised by developmentally inappropriate levels of inattention, hyperactivity or impulsivity, which result in a range of impairments in social, educational and family functioning. At any one time, it affects up to 7.5% or around 290 000 Australian children aged 4–17 years.

Effective treatments for ADHD form the basis of a series of national and international clinical guidelines and practice recommendations. Evidence-based treatments include medication and psychological and behavioural interventions, or a combination of both.

The 2012 National Health and Medical Research Council’s (NHMRC) ADHD clinical practice points, the American Academy of Pediatrics, the Royal Australian and New Zealand College of Psychiatrists and the UK National Institute for Health and Care Excellence guidelines all endorse use of non-pharmacological and pharmacological treatments as best practice treatment for children with ADHD. The latter states that provision of effective treatment will “improve the quality of life of individuals with ADHD, their carers and their families, and … will reduce the financial implications and psychological burden of ADHD to society”.

Stimulant medications have been shown to reduce core ADHD symptoms, improve social skills and peer relations and reduce future negative outcomes, such as criminality and trauma-related emergency department presentations. Non-pharmacological interventions are supported by most guidelines, particularly for their positive effects on broader child outcomes (eg, quality of life) and comorbidities (eg, sleep problems and anxiety).

Yet despite this, Australia’s 2013 National Child and Adolescent Survey of Mental Health and Wellbeing, or the Young Minds Matter survey (with diagnostic interviews for 6130 children and adolescents), found that 47% of children who met clinical criteria for ADHD were receiving no mental health treatments whatsoever. Further, only 13.7% of these children were taking stimulant medication.

Findings from the Australian Atlas of Healthcare Variation are similarly concerning. Drawing on data from the 2013–2014 Pharmaceutical Benefits Scheme (PBS), the number of PBS-funded prescriptions for stimulant medication filled across more than 310 local areas ranged from 382 to 28 642 per 100 000 people aged under 18 years. This rate was 75 times higher in the area with the highest rate compared with the area with the lowest rate. After excluding outliers, the rate across the 299 remaining local areas was still 7.3 times higher in one local area compared with another.

Using data from the Young Minds Matter survey on prevalence of ADHD by area socio-economic quintile, we mapped the approximate prevalence of ADHD in the state of Victoria across the same local areas as those used in the atlas. We then looked to see whether the rates of prescribing were higher in areas where ADHD was more likely (based on the area’s socio-economic status). In the figures below, darker areas represent greater dispensing or prevalence of ADHD. There is a clear mismatch between prevalence (Figure 2) and dispensing (Figure 1), and so the burden of ADHD in an area is unlikely to account for the large variation in dispensing.

Fig. 2 Approximate prevalence of ADHD by Statistical Area Level 3, based on the 2013 Young Minds Matter Survey

So, what else could explain this variation in care?

Wennberg’s framework of variation in care is one of the most widely used to understand variation in health care. It includes variation that is likely “bad” and variation that is likely “good”. “Bad” variation includes variation in effective care, that is, when proven, clinically effective care is not used. For example, not using a combination of simulant medication and non-pharmacological therapy may be “bad” for children with moderate or severe ADHD. This may be especially so if children have comorbid conditions, such as sleep problems, which are treatable, and when such treatment has been shown to have flow-on benefits to the child and their parents.

Similarly, variation in supply-sensitive care may also be “bad”. This variation arises due to a lack of supply or availability of health care resources, such as psychologists. It may be that children with ADHD from lower socio-economic areas and children living in inner regional areas are more likely to be dispensed stimulant medication because of a lack of access to psychologists to deliver non-pharmacological care.

Finally, Wennberg’s model includes variation in care due to preference-sensitive care, that is, where there are two or more choices for care with different risks and benefits that individual patients may evaluate differently. Cost or affordability factors may also come into play. This is likely to be a contributing factor to variation in care for ADHD. In our current NHMRC-funded trial of a sleep intervention in ADHD, patient out-of-pocket costs for paediatrician consultations range widely from $0 to $300 per session, while out-of-pocket costs for psychologists range from $0 to $185 per session.

Does this variation matter?

International data suggest that missing out on care matters in terms of immediate effects on a child’s core ADHD symptoms (eg, focus and concentration) as well as longer term outcomes, including criminality. Yet in Australia, we lack data on outcome measures in children and adolescents being treated for mental health problems, including ADHD. Of the children who do receive care, most get it from a general practitioner, paediatrician, child psychologist, school counsellor or sometimes, a child and adolescent psychiatrist. Much of this care is delivered in private practice, hospital outpatient clinics, schools or community centres where little or no outcome data are collected. Collecting such data is challenging, given that most clinicians are working in small businesses with significant time and financial pressures. Any outcome measures must therefore be brief and be able to be readily incorporated into a clinician’s day-to-day practice.

Over the next 3 years, with funding from the NHMRC, we aim to better understand variation in care for children and adolescents with ADHD. Through a combination of secondary data analyses, family and clinician interviews, workforce mapping and secret shopper studies to document waiting times and out-of-pocket costs for clinical care, we will know who is missing out on care and why. If, as we suspect, we find pockets of children who are missing out, then we will work with families and clinicians to advocate for better access to care for these children. Finally, we will work with all stakeholders to advocate for better outcome measures across child and adolescent mental health.

Professor Harriet Hiscock is a paediatrician and director of the Health Services Research Unit at the Royal Children’s Hospital in Melbourne. She has a keen interest in improving child and adolescent mental health.

2 thoughts on “Who is missing out on ADHD care, and why?”