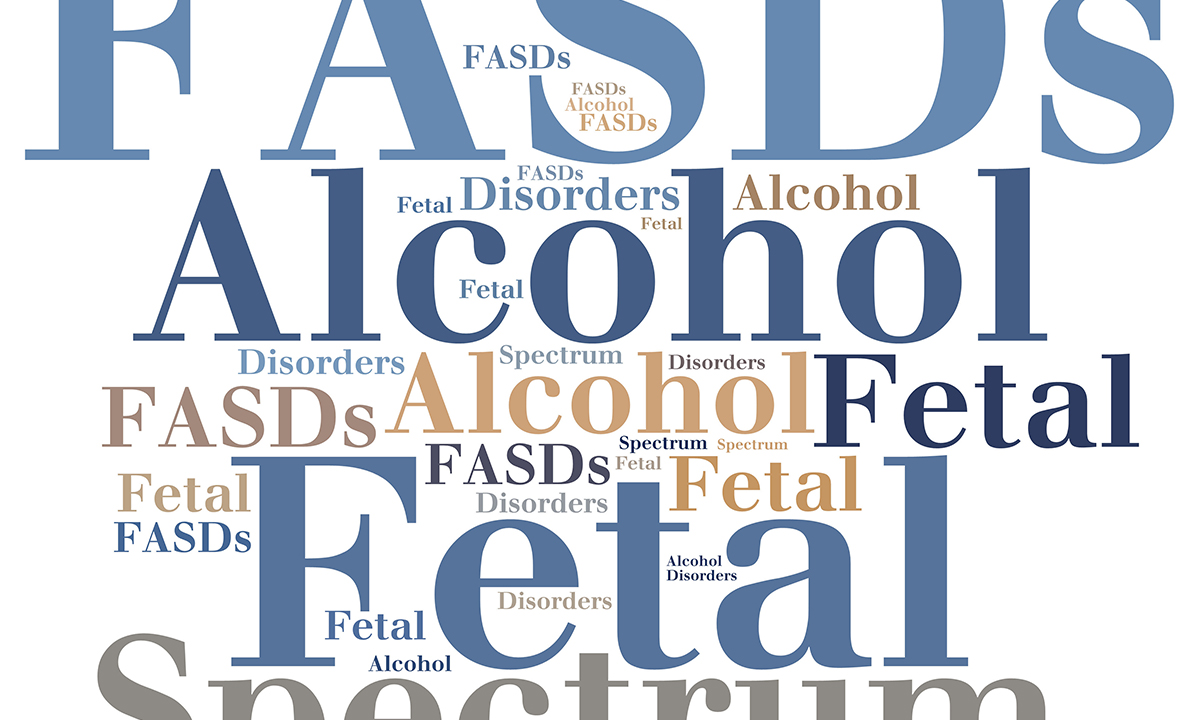 A LEADING Australian paediatrician has compared drinking small amounts of alcohol in pregnancy with drinking “a little bit of thalidomide”, after research she co-authored linked prenatal alcohol exposure with changes in babies’ head shapes.

Professor Elizabeth Elliott, professor of Paediatrics and Child Health at the University of Sydney, told MJA InSight that it was unfathomable why over 60% of Australian women drank alcohol during pregnancy, suggesting that they may be getting mixed messages from their doctors.

“Many doctors are unwilling to advise women not to drink during pregnancy, saying that one drink is not going to hurt,” she said. “That may be true for some women, but you don’t know which women will have one drink and go on to have 10 drinks, and you don’t know which babies or which mothers metabolise alcohol in such a way that it is more likely to cause harm.

“Alcohol goes straight across the placenta to the baby; would you give a newborn baby a glass of wine?” she said. “Or would you say to a pregnant woman, ‘just have a little bit of thalidomide’?”

Professor Elliot is the co-author of a prospective cohort study in JAMA Pediatrics which found that even low level drinking – not exceeding two standard drinks per occasion or seven standard drinks a week – was associated with subtle facial changes in the same region as those seen in fetal alcohol syndrome (FAS).

The study used three-dimensional craniofacial imaging to assess 415 1-year-olds born in public maternity hospitals in Melbourne, whose mothers had been surveyed throughout their pregnancy about their alcohol use and other habits.

Despite public health advice that women abstain from alcohol in pregnancy, 78% of the children’s mothers had reported drinking at least some alcohol. However, 40% of these stopped after the first trimester.

The study found “aspects of a craniofacial phenotype with almost any level of prenatal alcohol exposure,” even when the mothers reported only drinking small amounts in the first trimester.

The craniofacial differences were concentrated around the midface, nose, lips and eyes, the study found, with midfacial recession and an upturned nasal tip among those exposed to alcohol prenatally.

FAS is diagnosed when cognitive impairment occurs together with abnormalities of growth and a characteristic facial phenotype. As the latest study did not assess cognitive outcomes, the authors said it was not known whether the craniofacial differences they found were of diagnostic or predictive value.

However, Professor Elliott commented: “A baby’s facial development mirrors the development of the brain, and so facial changes could be an early marker for alcohol effects on the brain”.

The study found that the craniofacial differences were most pronounced in children of mothers who said that they felt the effects of alcohol quickly, with the authors suggesting that this may be a proxy for alcohol metabolism.

The study’s findings were consistent with previous human studies that used less objective measures of facial abnormalities, and also with mouse studies of the craniofacial effects of first trimester exposure to ethanol, the authors noted.

Dr Will Milford, speaking on behalf of the Royal Australian and New Zealand College of Obstetricians and Gynaecologists, said that the study reinforced the message that the safest option for women pregnant or planning a pregnancy was to abstain from drinking.

“We still don’t know if there is a safe threshold for drinking alcohol in pregnancy,” he said.

However, he also stressed that the latest findings should not panic women.

“The study has proved an association – which may or may not be causal – between any prenatal alcohol exposure and changes in facial features, the ramifications of which remain unknown,” he said.

“I think the cut-off for low alcohol intake in this study was still actually quite high,” he said. “It would be good to break down that ‘low intake’ bracket, which probably covers a range of use, from a shandy to a couple of glasses of wine.”

Dr Milford said that warnings about drinking in pregnancy must be expressed sensitively so that women were not “overcome by guilt”.

“We don’t want to make women so fearful or worried that they come to us saying they are considering termination of pregnancy because they had a significant alcohol intake before they knew they were pregnant,” he said.

11 thoughts on ““Mixed messages” sent about alcohol in pregnancy”