The tyranny of excessive medical hierarchy 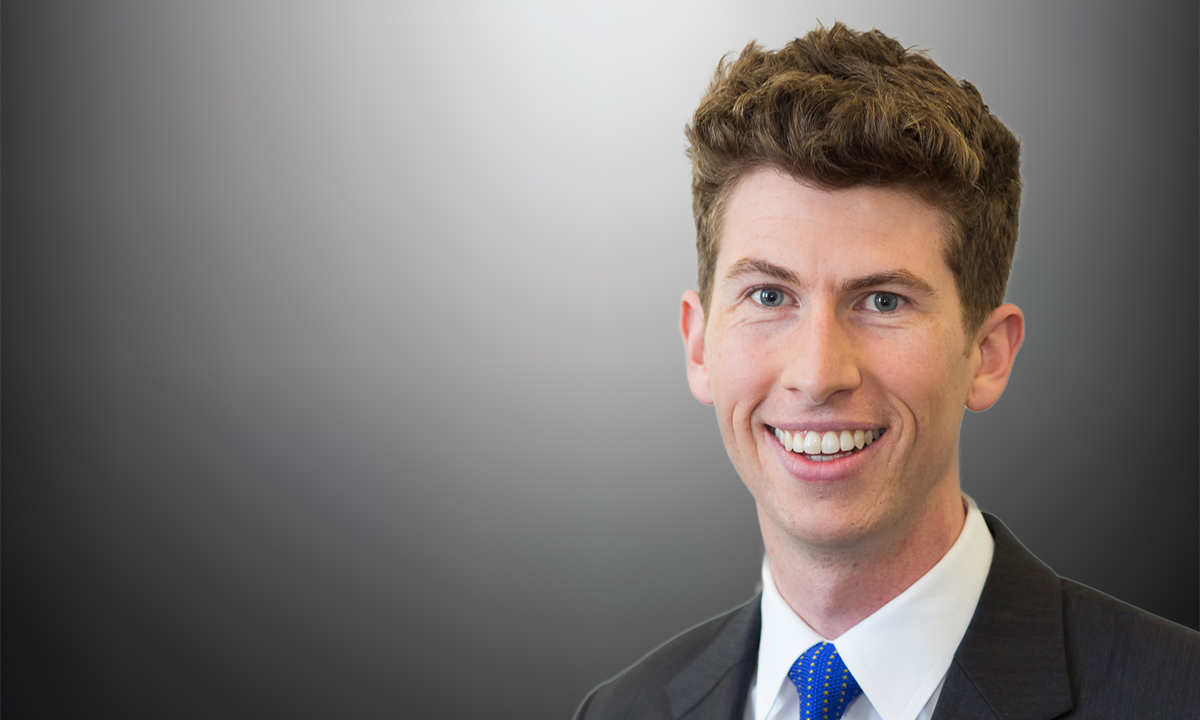 WHEN Korean Airlines Flight 801 departed Kimpo Airport in Korea on 5 August, 1997, there were 254 passengers and crew on board. The plane crashed on Nimitz Hill in Asan, Guam, while descending to land in bad weather conditions early the following morning. Two hundred and twenty-eight people died, most of them at the crash site. Finding 13, from the Federal Aviation Administration’s report into the disaster, lists excessive hierarchy as one of the reasons for the crash: “The first officer and flight engineer failed to properly monitor and/or challenge the captain’s performance, which was causal to the accident”.

Eight years later, on 29 March, 2005, 37-year-old Elaine Bromiley was wheeled into an operating theatre in England for routine sinus and nose surgery. After sedating her, the anaesthetist couldn’t fit an endotracheal tube to establish an airway and struggled to ventilate her lungs – a “can’t intubate, can’t ventilate” emergency. Despite the presence of multiple senior doctors in the room, Mrs Bromiley was starved of oxygen for so long that she suffered irreversible brain damage and died 2 weeks later, after life support was withdrawn.

In the ensuing investigation into this mother-of-two’s death, it was found that the nurses had quickly realised that an emergency tracheostomy was required, and had even brought the requisite equipment to the doctors’ side. The nurses were unsuccessful in challenging the operating theatre hierarchy and couldn’t interrupt the doctors to help them save the patient’s life. As it turns out, Mrs Bromiley was married to an airline pilot. Martin Bromiley has since campaigned widely to improve patient safety in the United Kingdom.

In April 2017, Professor Sir Liam Donaldson, the World Health Organization Envoy for Patient Safety and former Chief Medical Officer for England, visited Sydney and addressed a patient safety seminar, lamenting the lack of progress we have made in health care to reduce avoidable harm. In particular, Sir Liam drew a comparison with the airline industry, noting that they had worked deliberately to counter a reluctance of co-pilots to challenge senior pilots, a factor in multiple accidents and near-misses. “Hierarchy is alive and well in health care and it needs to be addressed in a similar, robust way,” he implored.

Any doctor-in-training working on the coalface of the public hospital system knows this all too well. I remember trying to query a psychiatrist’s request to order a non-urgent abdominal x-ray to assess for constipation in a young adult, something I had been taught to avoid, particularly in the young. Before I even had time to explain that the radiation exposure for an abdominal x-ray was equivalent to taking seven chest x-rays and to suggest an alternate plan that I felt would be safer for the patient, the consultant yelled at me in the busy nurses’ station: “I’m the psychiatrist, when I tell you to order an x-ray, you order an x-ray”. No one else said a word, and I have no idea what the nearby medical student made of this role-modelling. Somewhat to my shame, I ordered the x-ray, fearing repercussions. Most doctors-in-training I know are employed on only 12-month contracts, and the near doubling of medical school graduates since 2002 means training positions are in short supply.

When a patient’s death in hospital is sudden and unexplained, as in Mrs Bromiley’s case, there are both hospital and coronial processes to investigate its causes and to make recommendations on how to prevent a similar event in the future.

As has been widely reported in the Australian media, three doctors-in-training died by suicide in New South Wales between September 2016 and January 2017. On 4 April, 2017, three colleagues and I wrote to NSW Minister for Health Brad Hazzard about their deaths. We briefly offered other doctors and medical students the chance to support our letter, and were inundated with over 150 co-signatures.

By our figuring, three young doctors taking their own lives within just 4 months was the final straw in a decades-old, multifactorial mental health problem in our profession. We believe it warrants a special commission of inquiry into the training and workplace factors that affect doctors’ wellbeing, and articulated for the Minister how such an inquiry ought to proceed. Our request was sent with a cover letter of support from the NSW branches of the Australian Medical Association and the Australian Salaried Medical Officers’ Federation; however, when a response arrived over a month later, our suggestion was politely declined.

In his response, the Minister referred to the Junior Medical Officer Wellbeing and Support Forum that he had directed the Ministry of Health to convene on 6 June 2017. I attended this forum and was impressed by the Minister’s comments, and that he stayed for the entire afternoon. In his closing address, he all but committed to introducing a Western Australia-style exemption in the NSW mandatory reporting law, something that the NSW Medical Council also supports. As has been argued for years, this would be an excellent change – but it is not enough.

In addition to changing mandatory reporting, it would help if doctors-in-training weren’t so scared and unsupported in claiming all of the overtime they work, so it could be clear how much the system demands, so doctors felt their time and efforts were valued, and so that department “business cases” could justify employing more doctors by saving on overtime.

It would help if we borrowed from the airline industry, and not only introduced safer rostering practices, but addressed extreme power differentials and negative aspects of medical culture by, for example, always introducing ourselves and using only first names instead of distancing junior team members from their senior colleagues with the selective use of the “Doctor” title.

It would help if the specialist medical colleges had to justify low pass rates for their assessments despite having such intelligent candidates, abolished all-or-nothing exams that are hugely expensive and run only once a year, and were required to regularly justify or else lose their monopolies.

And, I still believe, it would help if at least one jurisdiction funded an inquiry that properly investigated these and other factors affecting trainee wellbeing (such as lack of autonomy, poor leave accessibility, worsening training pipeline bottlenecks, and bullying), with a commitment from the outset to developing and implementing reforms, similar to the Garling inquiry from the early 2000s.

In the meantime, it helps that families of doctors such as Chloe Abbott and Andrew Bryant have spoken openly about their loved one’s suicide, so that this enormous and urgent problem can no longer be ignored as an abstract statistic, and instead becomes as human for all of us as it has been for so many bereaved families for all these years.

Benjamin Veness is a psychiatry registrar with a Master of Public Health and a background in corporate strategy. He is a Churchill Fellow and a past president of the Australian Medical Students’ Association. Twitter @venessb.

Dr Veness was supported to attend the Junior Medical Officer Wellbeing and Support Forum by MDA National and the Department of Psychiatry at Alfred Health.

I have lost at least one colleague to suicide

28 thoughts on “The tyranny of excessive medical hierarchy”