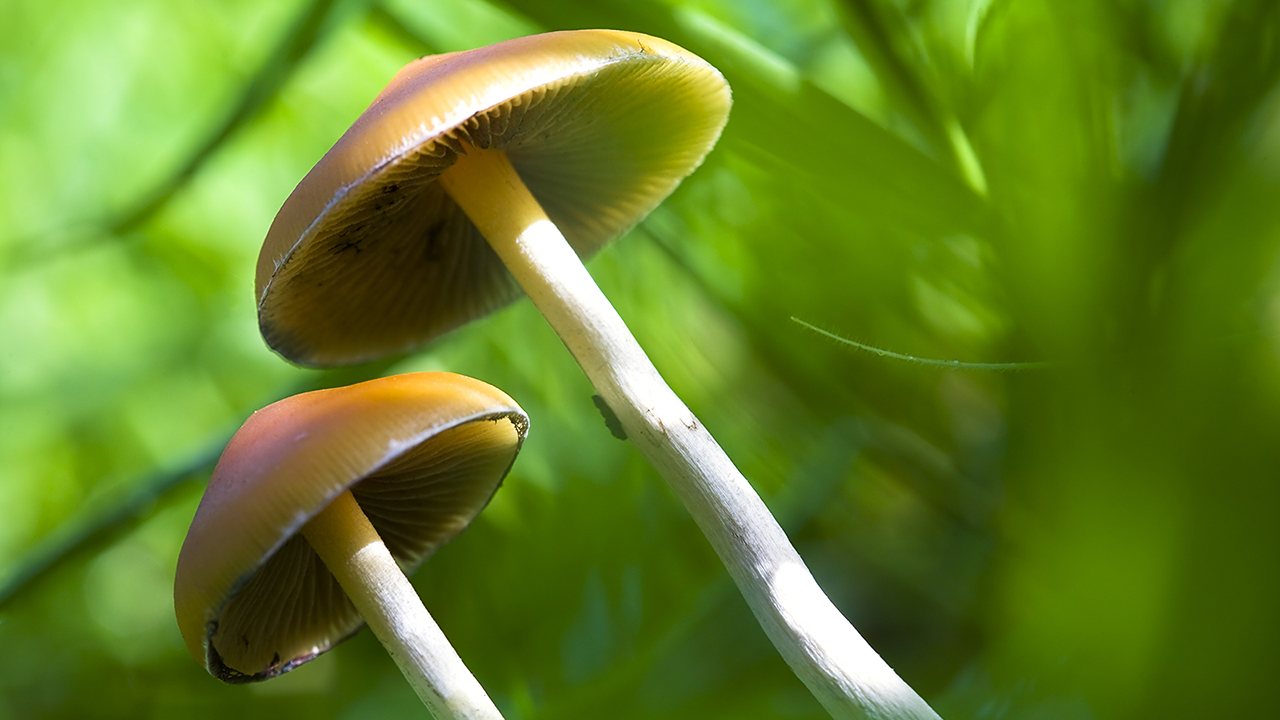 Psychedelic drug research: not such a bad trip

FEW medical experiments have been more notorious than those conducted by the CIA in the 1950s and 1960s involving psychedelic drugs. The secretive MK-Ultra program tested the effects of LSD on hundreds of unsuspecting American civilians, slipping acid into their drinks in bars and restaurants across the country, then following and watching them without intervening.

Of course, there were casualties, such as the man who became paranoid and distressed and threw himself off the top of a 19-storey building. MK-Ultra, and projects like it, gave psychedelic drug research more than a bad name. And when the drugs later “escaped” into the general community in the mid-1960s, giving rise to the terms “acid casualty” and “bad trip”, most jurisdictions instituted a ban on any further research.

But times have changed, according to an MJA Perspective published this week, penned by Melbourne-based psychiatrist Dr Nigel Strauss. After a 40-year hiatus in formal academic research, there has been a major revival of interest in psychedelic drugs, with several important trials reporting positive outcomes for the treatment of anxiety and depression.

The greatest progress so far seems to be with 3,4-methylenedioxymethamphetamine, more commonly known as ecstasy, where successful phase 2 studies for post-traumatic stress disorder in the US have paved the way for a recent Food and Drug Administration approval for phase 3 trials.

Three studies have also looked at the use of psilocybin – the active ingredient in so-called “magic mushrooms” – in the treatment of depression and anxiety. In the first one, published in the Lancet Psychiatry, 12 patients with chronic, treatment-resistant depression were given two doses of psilocybin a week apart and provided with psychological support. All patients had some reduction in the severity of their symptoms, with eight of them in complete remission after a week. Five remained in remission 3 months later.

Two other trials, in the US, were larger and focused on managing depression and anxiety in patients with life-threatening cancer. In the first, involving 29 patients, 83% of participants had some antidepressant response to psilocybin and 58% had some anxiolytic response.

The second trial of 51 patients also found significant reductions in several measures of depression and anxiety, compared with placebo.

One of the most innovative aspects of Dr Strauss’s Perspective is its discussion of the potential use of psychedelic drugs in relation to euthanasia.

Dr Strauss notes that in countries where euthanasia is a legal option, it is increasingly being approved for intractable psychiatric illness. An alternative to euthanasia, he suggests, could be psychedelic treatment.

“The euthanasia debate in Australia is based on making it available to terminal patients in excruciating pain,” Dr Strauss commented in an exclusive podcast for MJA InSight.

“But, in fact, pain does not appear to be the primary factor motivating patients to request euthanasia. These days, pain can managed. It’s existential distress, depression, anxiety, hopelessness and dependency that’s driving the request. It’s the psychological effect of a terrible diagnosis.”

Dr Strauss said research indicates that this distress may also be managed with psychedelic drugs.

“I’m not saying we’ll be able to stop people asking for euthanasia, but if we pursue this path of psychedelic medicines, we may be able to limit the number of people who request euthanasia.

“This is a fascinating angle and I’m not sure it’s something that’s been brought up in the commentary before now,” said Dr Martin Williams, who is a research fellow at Monash University and president of Psychedelic Research in Science and Medicine, a not-for-profit association.

“Having that conversation about the therapeutic use of psychedelics is very useful and important alongside the debate we do need to have about euthanasia. This could be a humane alternative in palliative care.”

All the studies mentioned in Dr Strauss’s Perspective were conducted in Europe or the US. But little if any work is being done on psychedelic treatments in Australia, said Dr Williams.

“The major impediment is academic conservatism, and that’s tied to the funding model here,” he told MJA InSight.

“In Australia, there’s little private research funding and we’re almost entirely reliant on government research bodies. Given that applications to those bodies are only successful 15–17% of the time, people tend to adopt very conservative positions. So, it’s not surprising that psychedelic research falls outside their conceptual boundaries of likely funding.”

But Dr Williams remains confident that psychedelic medicine will eventually find its place in Australia for the treatment of psychiatric conditions like chronic depression.

Dr Williams said that he expects to see some of these agents approved by the Therapeutic Goods Administration (TGA) within the next 10–15 years.

“I’m happy to say there are already moves afoot to bring that about. Ayahuasca was recently debated within the TGA and submissions were taken from the public to see if there may be any merit in changing the schedule.”

Ultimately, that didn’t occur, but Dr Williams said it was positive that the process took place, and to see that the authorities were prepared to engage in the conversation.

“I think it’s simply a matter of time before the evidence outweighs the prejudice.”

Rigorous research into psychedelic drugs should be approved in Australia

4 thoughts on “Psychedelic drug research: not such a bad trip”