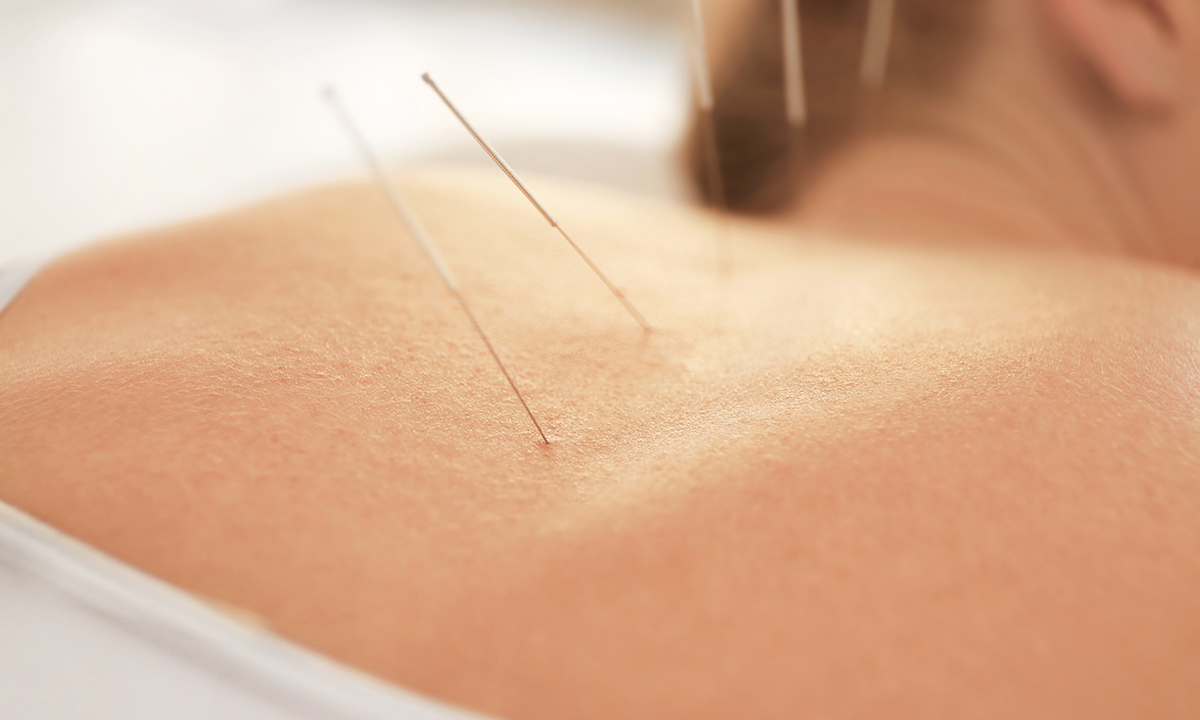 MORE than 80% of patients who present at emergency departments (EDs) with significant pain from common conditions do not receive effective pain relief within an hour, research shows, with experts divided over whether acupuncture may be part of the solution.

A study at four large tertiary hospitals in Melbourne compared the efficacy of pharmacotherapy, acupuncture and a combination of both among 1964 patients presenting at the ED with acute low back pain, migraine or ankle sprain and pain ratings of at least 4 on the 10-point verbal numerical rating scale.

Patients were randomised to receive either acupuncture alone, acupuncture plus pharmacotherapy or pharmacotherapy alone. Pharmacotherapy was given according to a standardised protocol, including a choice of first and second line drugs as well as rescue medication. Rescue therapy, including parenteral opiates, was provided to patients with inadequate pain relief after one hour, or earlier if the treating physician deemed it necessary.

Across the three arms, fewer than 40% of participants experienced a reduction in pain of two points or more at 1 hour after the intervention, and more than 80% of patients still had a pain rating above four.

Overall, only 16% of patients received “clinically relevant pain relief” at 1 hour – defined as a score less than 4.

However, patients reflected more positively on their pain relief in hindsight, with 80% of each group saying that they would probably or definitely repeat their treatment when surveyed 48 hours after the event.

Published in the MJA, the assessor-blind study concluded that acupuncture was equivalent and non-inferior to pharmacotherapy in providing analgesia for patients with back pain and ankle sprain, but that all of the therapies were suboptimal.

“Pain management in EDs in general must be improved,” the authors wrote. “The potential role of acupuncture should also be further explored, including determining the conditions in which it is most useful and the feasibility of employing it in emergency settings, including acupuncture training for emergency physicians and allied health personnel.”

However, the authors of acute pain management guidelines said that the MJA study’s findings about the equivalence of acupuncture should be treated cautiously, claiming that acupuncture was not compared with evidence-based care but usual therapy.

Professor Stephan Schug, who co-edited acute pain management guidelines for the Australian and New Zealand College of Anaesthetists and its Faculty of Pain Medicine, said that the study provided a “reflection of what’s actually happening in ED: suboptimal therapy for severe pain”.

“Although the authors of the study claimed that they were using the relevant guidelines for pharmacotherapy, I disagree,” he said. “Some of the drugs mentioned [are] not first line and others would be possibly preferable. Also, many of the doses used are too low for acute pain relief.”

For instance, paracetamol-dextropropoxyphene was one of the drugs used in the 2010–11 study, but guidelines have not recommended this for many years.

The doses of NSAIDs given were also far too low for treatment of acute pain. The study authors did not report on what drugs patients in the pharmacotherapy group actually received, only on the protocol for pain relief.

Professor Shug commented: “According to the protocol, they made patients wait an hour for morphine, when the average pain score was 8.5 … If I were in one of those patients’ situations, I would hope someone would give me fast onset pain relief medication”.

Professor Schug said that the implementation of guidelines was “always problematic”, but that in pain medicine in particular, hospitals may not be providing evidence-based care involving drugs of addiction because of concerns about drug-seeking patients.

“I don’t think it should be a first assumption that a person who walks into ED with a pain score of 8.5 is a drug-seeking patient,” he said. “It would be appropriate to see substantial use of tramadol, tapentadol and even conventional opioids, particularly oral opioids, as first line therapies in this setting.”

Professor Jane Trinca, who also co-authored the guidelines, told MJA InSight: “Pain is generally not well managed in busy EDs and would be helped by more expertise in this area with some dedicated use of acute and chronic pain specialists”.

She also suggested that the MJA authors overstated the potential benefits of acupuncture in the ED. “I would not prioritise this unless we could find a particular patient group or condition in which it was especially effective in the ED setting,” she said.

Study co-author Dr Michael Ben-Meir, director of the Cabrini Hospital’s ED, said that while the study did not test whether the pharmacotherapy provided was evidence-based, the analgesia decisions were made by physicians who would be competent in treating pain according to the guidelines.

“This study occurred at four major Australian EDs, with treatment at the discretion of treating emergency physicians whose knowledge of analgesia options and assessing pain is generally very good, and who were using drugs in a timely manner,” he said. “Many of these patients would have received paracetamol with codeine and or oxycodone, which is the first line gold standard for acute back pain.”

Dr Ben-Meir said that it was reasonable to conclude from the study that acupuncture was a “mild-to-moderate analgesic, equivalent to existing pharmacotherapy”.

He rejected the suggestion that pain management specialists could be placed in the ED, saying: “Emergency physicians are specialists in the management of acute pain, with 60% of emergency attendances presenting with pain as their main complaint”.

He added: “Our main need for pain management specialists is the management of complex chronic pain syndromes with acute exacerbations, which is a relatively small proportion of our ED cohort”.