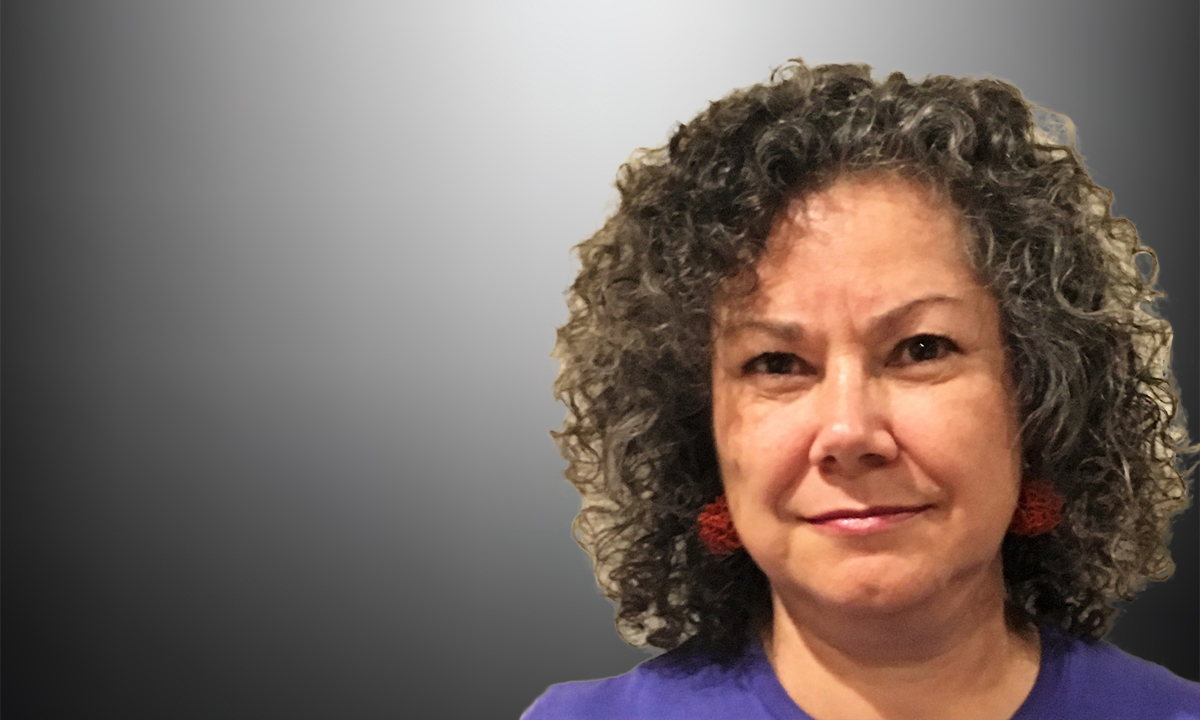 AS a person who keeps a keen eye out for medical misinformation on social media, I have been exposed to a world that I would otherwise know very little about – the organised antivaccination movement.

At its core is a simplistic message that may easily appeal to struggling families whose children are facing developmental or behavioural issues. Such a story has unfolded publicly over the past few months, and serves to illustrate many of the factors that may contribute to a family rejecting conventional medical care and incorrectly blaming external forces for their problems.

This story starts in 2012, when a much-loved baby boy was born to a young couple. Although the pregnancy and birth appeared to progress normally, the newborn struggled from the outset, with thick meconium in the liquor, early oxygen desaturation and a seizure within hours of birth. As time progressed, the child was diagnosed with cerebral palsy, microcephaly and frequent seizures. Eventually, he was requiring multiple medications for seizure control, and percutaneous endoscopic gastrostomy (PEG) feeding to minimise aspiration. He had at least one critical episode of pneumonia from which it was not certain he would recover. His story has been told at this fundraiser site, and in this video, where the struggling family have appealed for assistance. Early testing has not revealed a cause for the neurological problems, though a rare genetic cause is considered likely.

It is not clear what first set this family on the road to declaring the child “vaccine-injured”, but, by mid-to-late 2016, they had stopped using the recommended PEG formula, believing that he was allergic to it, and began substituting a homemade organic plant food puree diet, without the advice of a dietitian.

They also stopped the pharmaceutical medications and began giving the child unregulated cannabis oil, supplied by a deregistered doctor who had lost his registration due to personal polydrug use. They became part of a “church” that promotes the use of cannabis as a “healing herb” and, at around the same time, met a non-practising lawyer who encouraged them to “fight the system”. Having found in the neonatal records that the child had his first seizure prior to any vaccination, the narrative changed to “vitamin K damage”.

Fast-forward to 2017, when the family became the subject of a police “amber alert” as they left hospital against medical advice after a booked appointment, fled interstate and subsequently were issued a child protection order because the boy was found to be malnourished – both very thin and with low serum potassium and protein.

As a result, the boy was admitted to hospital for refeeding, against the parents’ will. Both family and community turmoil have ensued. As matters escalated, the family appealed for support on social media, the antivaccination community came on board, and the press followed the story. A petition was started online to appeal to the Prime Minister to “bring (the boy) home”.

Here is a real-life drama – the struggling young family with three small children, one profoundly disabled; the rejection of a conventional medical system that did not have all the answers; the appeal of the cannabis community and the renegade ex-doctor; the support and campaigning of the antivaccination community; the involvement of the law and child protection services … all spiralling towards crisis.

It is relatively unique to be able to see such a story unfold on social media – with live Facebook videos, news stories, financial appeals, and even protests and marches. As sad and frustrating as it is to see all this unfold, it has served to illustrate several important points.

The arrival and care of a severely disabled child brings huge pressure to families. This requires resources of many types – financial, intellectual, social and medical. One of the major stressors on families is the lack of “answers”. What caused this? Why don’t the doctors know? Are they covering up for something they did wrong? Why do they say it must be “genetic” – are they saying our genes are no good? Why do they give him so many chemicals? As parents, don’t we know best? Why don’t they listen to us?

There you have it – encapsulated – the story of many families who feel that their children have been “injured” by the system. Rarely is this factually true, but it may be essential to the family’s coping strategy to have an external locus of blame, an ogre to rail against – be it “arrogant” doctors, the “unfeeling” government, “corrupt” services or “evil” Big Pharma. Is it any wonder that these families are vulnerable to the organised antivaccination movement, plus a range of purveyors of scam therapies? These can give (false) certainty and hope, simple answers, simplistic solutions, validation of suffering and a supportive community – all the things these families are crying out for.

So, understanding all this, what can we do?

We need to understand and support these families, while holding our scorn for those who take advantage of them. We need to explain why we can’t offer false certainty, and how the dishonesty of those who do may eventually harm the family. We need to be advocates for these families in the wider community, and ensure that they get the support they need from reliable services. We must, where possible, avoid the sort of confrontation that makes us look like the enemy, and the “rescuers” look like heroes. And finally, we need those who would take advantage of these families to be held to account.