Why timely diagnosis of dementia matters 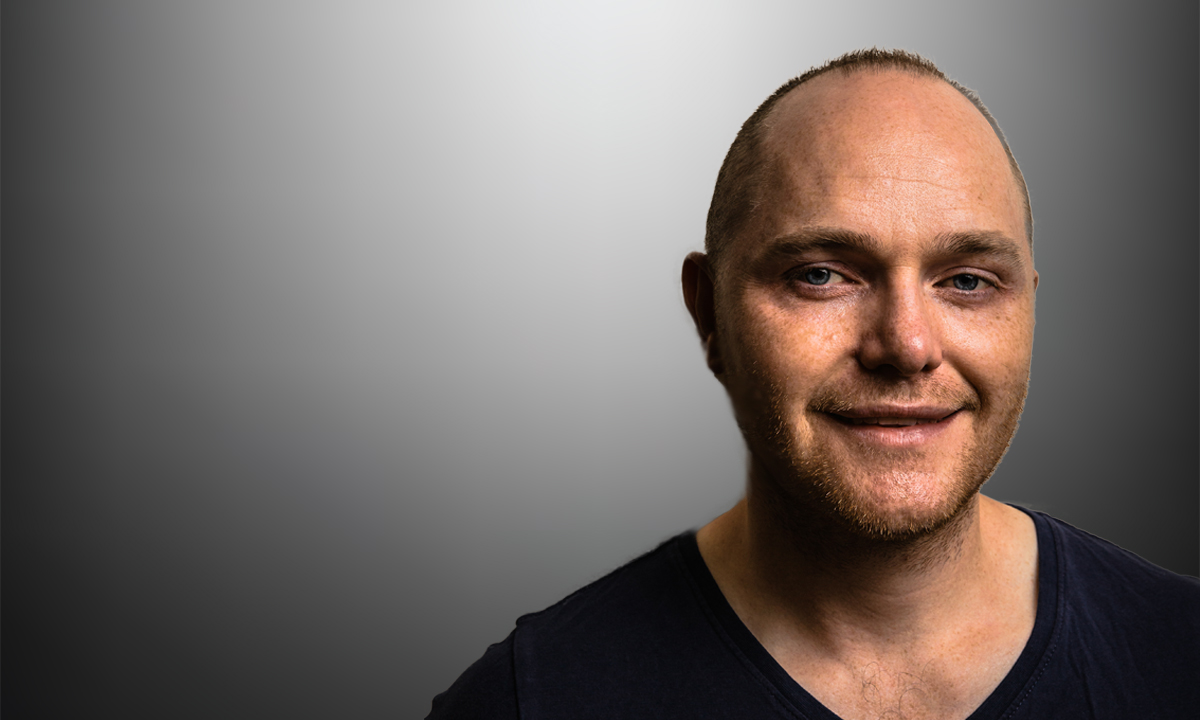 TIMELY diagnosis of dementia is an increasingly prevalent call to arms in modern medicine, but to many practising clinicians it may seem like a confusing or even fruitless concept, especially in the continued absence of any disease-modifying therapies.

Assuming it is disclosed carefully, timely diagnosis is said to be beneficial, and even a human right – so much so that it is advocated by the new 2016 Australian clinical practice guidelines on dementia.

One may wonder what the word “timely” means: here, I refer specifically to a diagnosis made once dementia is adversely affecting the lives of patients or those around them. It differs conceptually from “early” diagnosis – this term commonly alludes to the preclinical discovery of markers of future neurodegeneration in people who are asymptomatic, via community screening or ‘case finding’ (a strategy which cannot currently be justified, and is not discussed here).

Despite guidelines and reported benefits, delays in timely diagnosis of dementia are common; perhaps only 50% of cases are recognised. The incidence of dementia approaches 2% in older people (aged over 65 years), equating to 68 000 new cases annually in Australia. In the UK, specialist resources available to assess such large patient numbers are described as “manifestly ineffective”, and recent Western Australian data suggest that only 29% of community dementia cases ever access a dedicated memory clinic. As such, although guidelines suggest specialist assessments, a significant diagnostic burden will still befall GPs if we are to avoid neglecting patients not engaging with specialist memory services. In recognition of the limited access to geriatricians (compared with the high numbers of incident cases in the community), efforts have been made recently in Victoria (here and here) to consider how GPs may be assisted to provide diagnosis of dementia, a complex and nuanced process.

Patient risk factors for remaining undiagnosed include social isolation, advanced age and earlier disease. At clinician level, barriers to timely diagnosis include time pressures, lack of knowledge or diagnostic confidence, fear of patient distress following disclosure, and concerns about a lack of disease-modifying therapies (see here and here). The process is very complex and nuanced for GPs. A systematic review on the topic noted that until the case for dementia screening becomes more compelling, efforts to promote timely detection should focus on removing barriers to diagnosis.

Regarding barriers to diagnosis, a lack of buy-in is likely to be a significant factor.

Doctors seek firm understanding of the purposes of what they do, and want to know that there is evidence of positive outcomes from any particular diagnostic pursuit they embark on. They typically want clear answers to the question “why does this matter?”, especially in circumstances where diseases remain incurable. Many doctors are satisfied with evidence of either clinical or systemic benefits, or both, that may arise from an intervention that they are asked to undertake, but may lose persistence if the task appears little more than academic.

I vividly remember, early in my advanced training as a prospective geriatrician, sitting in a memory clinic asking patients to copy cubes, draw clocks and repeat phrases, and wondering: “what exactly is the purpose of all of this?”. I subsequently spent time searching for evidence (if any) of benefits from the process of dementia diagnosis.

However, I wanted to consider if “benefits” of timely diagnosis of dementia were more widespread than self-evident notions such as “it allows future planning” or “it validates the concerns of carers”. Indeed – given the modern health-economic climate – I also wondered if timely diagnosis associates with fiscal outcomes such as “hospital avoidance” or “economic savings to health budgets”.

In short, it strikes me that, if we aspire to give most incident cases “a timely diagnosis of dementia” into the future, generalist doctors in primary and secondary care ought to be provided with clear (clinical and even quantitative) reasons why dementia diagnostics truly matter, when this may not always be obvious.

So, what are the potential benefits of a timely diagnosis of dementia?

We know that undiagnosed neurocognitive disorders see 2.5–3.4 times more hospital admissions, and 3.2 times higher hospital costs than those diagnosed. Leaving patients undiagnosed in the community – and instead piecing together dementia diagnoses within hospital walls – results unsurprisingly in long hospitalisations; two recent studies (here and here) showed length of stay increases of 9–12 days per case, and in Australia, average length of stay is more than tripled. Patient morbidity and economic cost thus rise in tandem.

Even if we accept neurodegenerative dementia’s incurability, there are at least seven factors underpinning both the clinical and fiscal benefits achievable simultaneously via a timely diagnosis:

Doctors may increasingly heed calls for timely diagnosis if forearmed with a concise list of reasons why this mission matters.

Dr Toby Commerford is a consultant in geriatric medicine at the Royal Adelaide Hospital, is the visiting rural and outback geriatrician to Port Augusta and Murray Mallee, and is the course co-ordinator for rural 5th year medical student teaching in Geriatrics at the Discipline of Rural Health, University of Adelaide.

8 thoughts on “Why timely diagnosis of dementia matters”