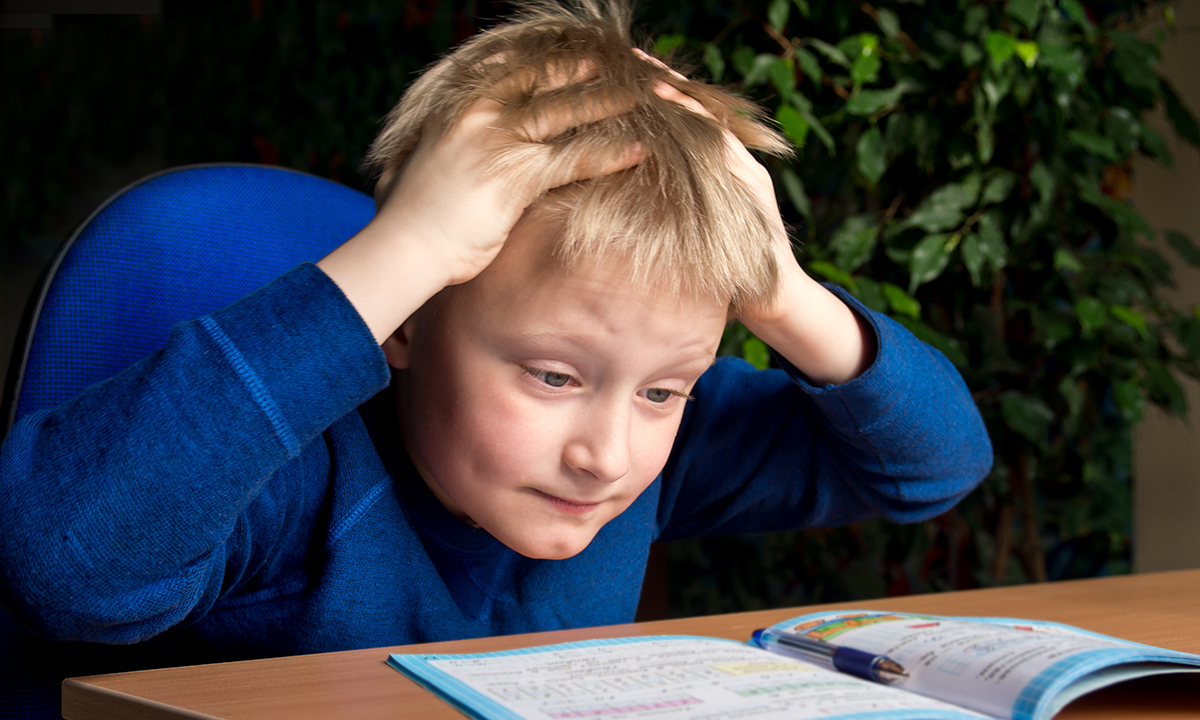 Immature kids being misdiagnosed with ADHD

YOUNGER children are twice as likely to be prescribed medication for attention deficit hyperactivity disorder (ADHD) than their older classmates, suggesting that immature children are being mistakenly diagnosed with the disorder.

The prescribing rate for the children in the study was 1.9%, comparable to a similar Taiwanese study (1.6%), but around half the rate of three US studies (4.5%, 5.8% and 3.6%), which also found late birth date effects in ADHD diagnoses.

“What this shows is that included in the cohort [of children diagnosed with ADHD] appear to be immature kids.”

Lead author of the MJA study, former WA state member of parliament Dr Martin Whitely, told MJA InSight that a diagnosis of ADHD was “a dumber down label that does nothing to explain the causes of a child’s problem behaviours”.

“When kids are given amphetamines because they are less mature than their older classmates, you have to ask what happened to ‘first do no harm’? Accepting as an act of faith the hypothesis that ADHD is caused by a biochemical imbalance has benefits for everyone, except the child.

“It’s a great money earner for ADHD specialists, parents are told to stop looking for other causes of problem behaviours and teachers get a quiet, compliant class.”

One WA psychiatrist prescribed stimulants to 2074 patients in 2015.

“How much time is he spending with each patient and how often does he not diagnose ADHD?” Dr Whitely asked.

Dr Whitely said he hoped his co-authored research would be taken further.

“Other states, NSW for example, have greater flexibility in letting parents decide when their children start school – the question is, does that have a protective effect or does it make the ADHD late birth date effects worse when there’s a greater age range in the classroom?

Dr Christopher Pearson, a paediatrician with the Women’s and Children’s Hospital in Adelaide, and the author of a linked editorial in the MJA, told MJA InSight that children with problems such as high activity, impulsivity and poor control were getting diagnosed with ADHD “because a treatment is available”.

“But diagnosis is not that simple. We should not put labels on children unless it may be of benefit to the child.

“There is a lot of pressure to make the diagnosis [of ADHD]. Kids who don’t fit in a box and need help get diagnosed because there’s National Disability Insurance Scheme funding available.

“But we need to be very careful. It’s important that we keep in mind differential diagnoses – anxiety disorders, attachment disorders and autism spectrum disorders.”

In his editorial, Dr Pearson concluded that:

“Should we recommend medication, it should be viewed as a trial looking for clear evidence of benefit; and if side effects occur, they should not outweigh the benefits when we evaluate the response of the child. Finally, the period of treatment should be limited, and medication re-commenced only should there be evidence of clinical deterioration following its withdrawal.”

Professor Simon Clarke, from the Children’s Hospital at Westmead and the University of Sydney, said that putting young children, particularly boys, into classes with children up to 18 months older than them was a disaster waiting to happen.

“You can’t put boys who are 4 years and 9 months old in a class with girls who are 11 months older than them. It’s asking for trouble. They’re not emotionally or socially ready for school. They should be out playing.”

16 thoughts on “Immature kids being misdiagnosed with ADHD”