Antibiotic stewardship: the view from the trenches 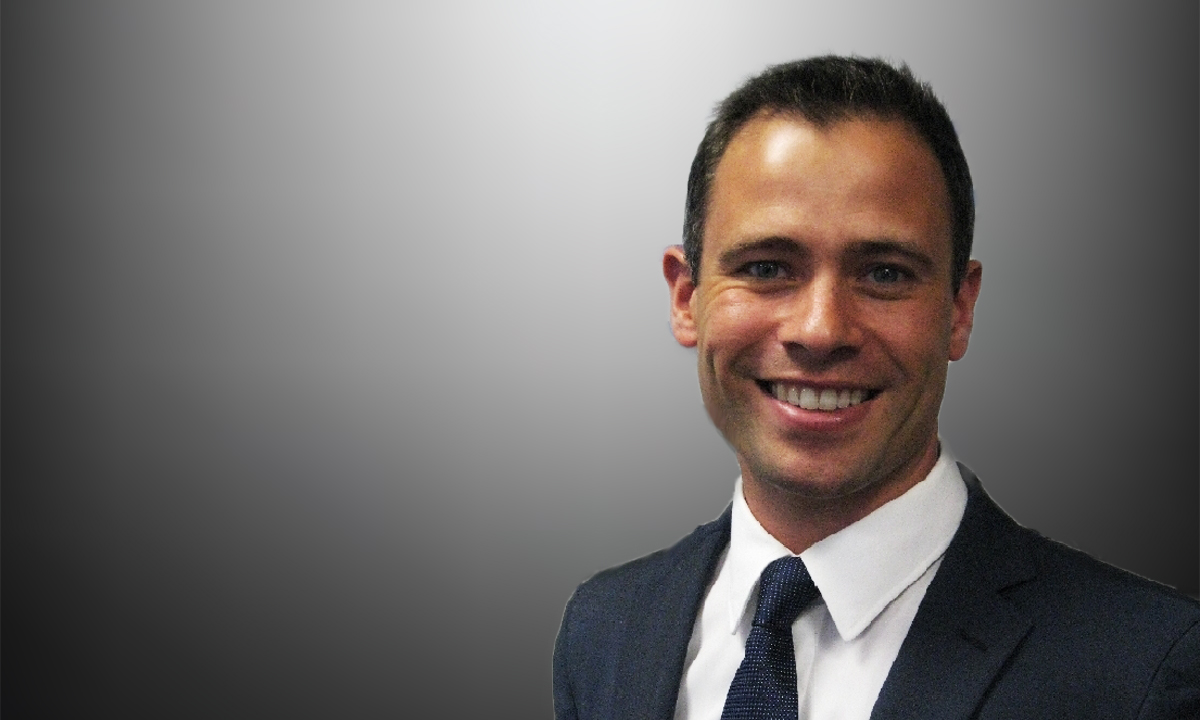 ANTIBIOTIC resistance is one of the most pressing global health threats of our generation. And yet despite warnings and education, the inappropriate use of antibiotics at the coalface continues.

Resistance has flourished in the fertile ground of overuse and underprofit – we love prescribing antibiotics, patients love asking for them, and pharma doesn’t make much money from their development or sale, so they don’t really care.

This combination makes it disastrously easy to give antibiotics. Cephazolin, vancomycin, ceftriaxone and metronidazole. They’re all to hand – all within easy reach in the top drawer of the anaesthetic trolley, at the end of a pen or at the tap of a keyboard

And now we’re a profession addicted. Misusing the very drugs that have defined our success at combating infection for the past half century.

Like an alcoholic working behind the bar, we need saving from ourselves.

Sure, we can cut off access to the really new and expensive antibiotics, but there are so many other ones available, some equally heavy duty, that it doesn’t really matter. For us, addicted as we are, it’s like locking the top shelf of the liquor cabinet, but having the Johnny Red at eye level and open.

Surgical prophylaxis is the most common reason why antibiotics are prescribed overall. Antibiotics are used in many surgeries to prevent infection – a potentially deadly complication and an important use for antibiotics. Indeed, having effective antibiotics was one of the main developments that allowed major surgery to be done safely.

But in up to 41.5% of cases, prophylaxis is continued for greater than 24 hours – which should happen in less than 5% of surgical cases.

And it’s the same story in primary care, where almost 40% of the cephalexin prescribed is considered inappropriate.

One of the biggest contributors to antibiotic misuse is selecting an inappropriately broad-spectrum antibiotic. Doctors have become so complacent with our ready access to bug killers that instead of calling in the sniper, we reach for the tactical nukes.

And the consequences of continuing to practise like this could lead to a world where many of the surgeries and treatments we take for granted are no longer possible.

In the past fortnight, I’ve anaesthetised people having hip and knee replacements, major abdominal surgery for cancer and two young women needing emergency caesarian sections. All of these procedures are reliant on effective antibiotic prophylaxis to prevent surgical site infection.

If cases like these could no longer be done safely in Australia, the impact on our health system and on the lifestyles of Australians would be enormous.

Of course, there are many things being done by dedicated and capable professionals to combat antibiotic resistance. But unless there’s widespread, top-down collaboration and commitments to changing practice at an individual–practitioner level, it will all be for nothing.

At an individual level, it’s fair to assume that no one thinks they’re the one using antibiotics inappropriately – and yet so many are. Which highlights the need for a new approach that either makes it harder to give antibiotics or forces practitioners to really think about it first.

With other drugs and equipment, the health system is pretty good at imposing restrictions on certain practices if ready access for all is either too expensive or deemed to risky. Opioids and other Schedule 8 drugs are good examples of normalised restriction.

And there are plenty of expensive drugs available only to certain specialists, or to non-specialists with the completion of certain clearance forms. And more importantly, the specific justification of why that drug is needed for that patient at that time.

If we’re serious about stopping antibiotic resistance, then we need broader-spectrum restrictions on their use.

If doctors had to sign all of our antibiotics out of a safe and fill out a special access form to use them, then perhaps there’d be more thought about whether they were really needed for that cough, cold or routine operation.

And hopefully more respect for how precious a commodity they are.

I am making conscious decisions to prescribe antibiotics less often

4 thoughts on “Antibiotic stewardship: the view from the trenches”