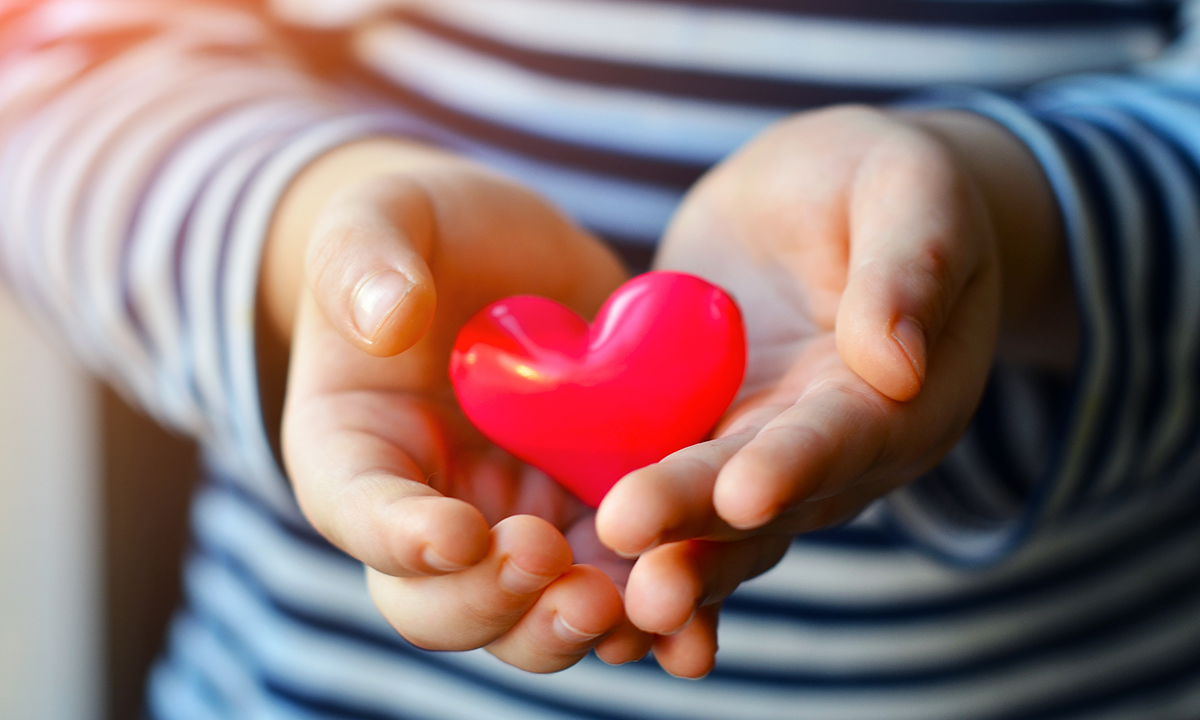 Foster care: is it doing more harm than good?

FOSTER care and other out-of-home care (OOHC) arrangements may be doing more harm than good for many of Australia’s most vulnerable children, a leading paediatrician has argued, amid growing consensus that the child protection system is failing.

Professor Peter Jones, Dean of Medicine at Queensland’s Bond University has written a Perspective in the MJA calling attention to the massive increase in Australian children being taken from their families and put into OOHC, with 46 448 children in such care at June 2016.

“In Australia, OOHC has been assumed to be the safest option for vulnerable children if there is any suggestion of risk of further harm to the child. This assumption needs to be challenged,” Professor Jones wrote.

He cited a review showing that there was “no clear evidence for an overall decrease in child maltreatment” as a result of contemporary child protection policies.

There was also “no evidence to indicate that OOHC reduces the prevalence of mental health problems,” he wrote.

In contrast, there was reason to be concerned about the harms of placement instability, he said, with one study showing that almost a quarter of children in care experienced an average of 11 placements.

“How devastating must that be to their mental health and feelings of self-worth? It’s just terrible,” Professor Jones told MJA InSight in an exclusive podcast. “They disappear into this terrible vortex of foster care where they may go from one carer to the next, and before you know it, you’ve compounded all the difficulties that have confronted this child.”

Professor Jones said that the popular perception that children needed to be removed from their families to prevent deaths was “out of proportion with the statistics”, noting that the homicide rate for children had remained stable for decades.

On the other hand, he noted that in NSW in 2012–13 alone, 14 children in care died due to suspected abuse or neglect.

“We must incrementally reduce our reliance on OOHC as a key goal in overcoming the complex problem of child abuse, neglect and increasing inequity in Australia,” he wrote.

Although legislation in each of the states and territories describes OOHC as a “last resort”, Professor Jones said that it was “a last resort that was being turned to more and more often”.

“One in 19 Indigenous children is in OOHC,” he said. “What on earth are we doing in these communities that makes life so bad that this seems to be a sensible option?”

He noted that the Australian experience was at odds with the decline in children in OOHC in the US and New Zealand. In the US, adoption is the preferred child protection option if restoration with the family is not achieved within 2 years of foster care. In New Zealand, vulnerable children are increasingly placed with kin, without being formally placed under the guardianship of the court.

Professor Jones said that more resources should be poured into strengthening vulnerable families. He also suggested that policies should perhaps be developed to “encourage disadvantaged families to have fewer children”.

“I can’t think of any consistent indicators for which you could say the outcomes for kids in care have improved over the past 10 years,” she told MJA InSight.

“Since 2009, most jurisdictions in Australia have had strong child protection policies in place, but the policies are very different from the practice on the ground because we haven’t resourced this area.”

She disagreed with the call to reduce the number of children in OOHC, saying she feared it was “driven by economics” rather than a genuine focus on the needs of children and young people.

“We can’t throw the baby out with the bathwater,” she said. “If we invested properly in equipping carers, developing a therapeutic approach to children in care and monitoring the outcomes, we could make a substantial improvement,” she said. “The problem is that within society, these kids are viewed as ‘difficult’ rather than as victims of abuse, and so politically, there are no votes in child protection.”

Ms Reed also disagreed with the call for policies to discourage disadvantaged women from having more children, saying these women instead required support to be effective parents.

She also warned that adoption – which is increasingly used in NSW – was not clearly a better option for all children.

“Kids want the permanency of adoption, but they’re also very concerned about being separated from their siblings,” she said. “Adoption may be good for some children, but for many the better option is long term guardianship orders that enable them to retain their connections with their birth family.”

Ms Reed is a strong supporter of the growing Home Stretch campaign urging state governments to lift the leaving age for children in state care from 18 to 21 years. According to the Home Stretch website, within 1 year, 50% of state care leavers are unemployed, in jail, homeless or a new parent.

Ms Reed said that it was nonsensical that in a country where most young people leave home at 26 years “we are expecting the most vulnerable population, who have been abused and neglected and suffered trauma, to be cast adrift at 18 [years]”.

Associate Professor Philip Mendes from the Department of Social Work at Monash University, who also supports the Home Stretch campaign, said that Australia needs to establish a national database to monitor the progress of care leavers until at least 21 years, measuring outcomes in areas such as education, employment, health, housing, parenthood, substance use, social connections and involvement in crime.

“We don’t actually know whether the outcomes are better for most young people compared with what would have happened if they had remained with their families of origin,” he told MJA InSight.

“Some young people experience inadequacies in state care, including poor quality caregivers, and constant shifts in placements, carers, schools and workers,” he said. “Nevertheless, many children and young people in OOHC experience supportive and stable placements, including an ongoing positive relationship with carers and workers, which enable them to overcome adversities resulting from their pre-care experiences.”

Professor Mendes agreed that there was a strong case for greater investment in early intervention family support services.

State and territory governments currently spend just 17% of total child protection funding on family support services ($700 million a year), he said, compared with 83% ($3.5 billion) on child protection statutory interventions and OOHC, including investigations of abuse and neglect and placements. (See Social justice in Australia: ending the over-representation of Indigenous children in out-of-home care and returning them to their communities by Philip Mendes (Monash University) for Gary Craig (ed.) A Handbook on Social Justice. Edward Elgar Publishing. In Press, 2017).

He said that this “skewed funding” reflected in part the massive increase in the number of notifications to child protection authorities to 272 980 in 2012–13 – more than six times the recorded number in 1989–90.

Professor Leah Bromfield, Deputy Director of the Australian Centre Child Protection, told MJA InSight that child protection was in a “perpetual state of reform” as authorities in each of the jurisdictions worked to improve their systems for vulnerable children.

“While unacceptable, I don’t think the idea that some children in OOHC may get worse is necessarily new, particularly children in residential care,” she said. “However, it would be unjustifiable to give up and leave children in abusive families of origin because we can’t provide safe care.

“We have to make all reasonable efforts to work within the family to address maltreatment concerns and prevent the need for OOHC, but where this fails out of home care is necessary.”

She said that the rising number of children in care was not simply explained by increasing removals and was contributed to by multiple factors: failure to intervene early, resulting in problems escalating and necessitating removal; a rising number of infants on longer orders; and a failure to reunify families.

The National Children’s Commissioner, Ms Megan Mitchell, is this year undertaking research into vulnerable young parents and their children, which she said will have direct implications for Australia’s child protection policies.

“Children of vulnerable young parents are often at risk of being removed into the care and protection system, and are also more likely to become young parents themselves,” she said.

Ms Mitchell said that her research would include a focus on how to influence young parents’ decisions to delay the birth of a second child and how to improve the capacity of young parents for safe and effective parenting.

“We need to redouble our efforts to work intensively with struggling families as early as possible to help them develop the skills, capabilities and access to resources they need to keep their children safe and well,” she said.

Dr Paul Robertson, chair of the Faculty of Child and Adolescent Psychiatry at the Royal Australian and New Zealand College of Psychiatrists, said that the rising rate of children in OOHC was unacceptable.

“OOHC is like the ambulance at the bottom of the cliff,” he told MJA InSight. “Clearly, there needs to be much greater earlier intervention in at-risk families before children end up at the bottom.”

When OOHC was necessary, Dr Robertson said that it should be a therapeutic intervention designed around priorities such as improving mental health and psychosocial development.

8 thoughts on “Foster care: is it doing more harm than good?”