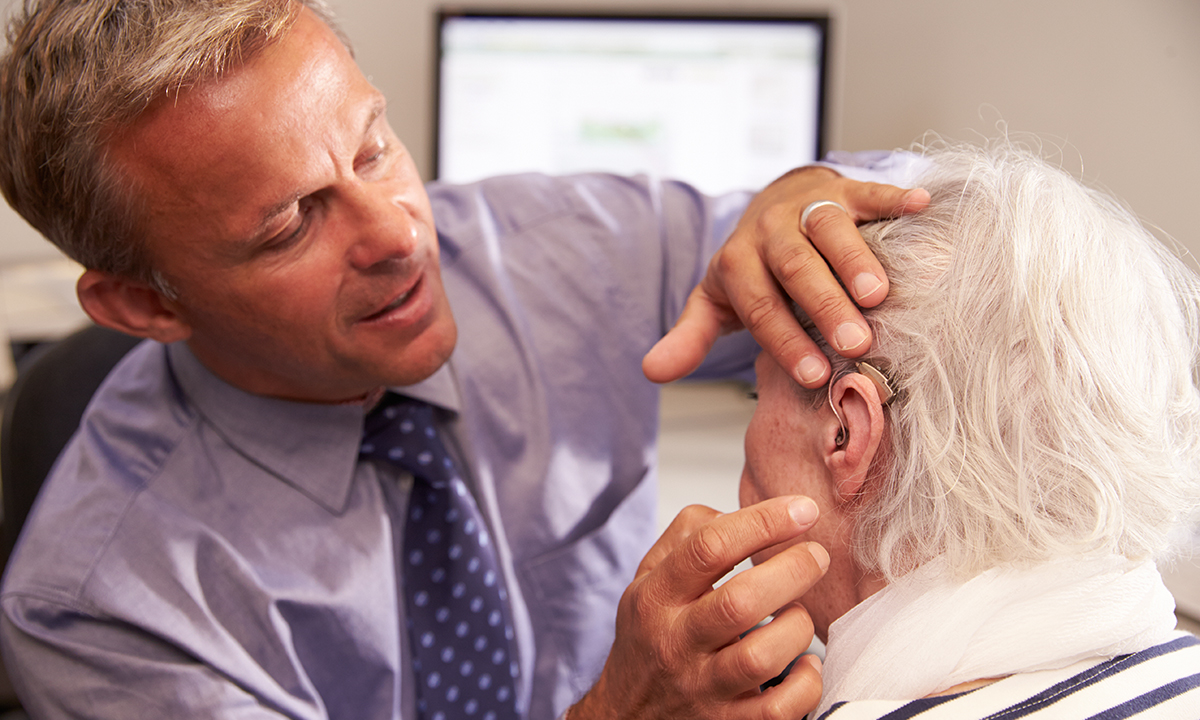 MEDICAL training needs to be refocused around generalism, with fewer hospital rotations and longer placements in generalist settings such as primary care, experts say.

In a Perspective in the MJA, academics linked to the University of Wollongong’s School of Medicine argued that increased specialisation and subspecialisation of doctors over recent decades had produced a health workforce ill-equipped to deal with an ageing population affected by multiple co-existing diseases.

The problem began in medical education, they argued, where “the persistence of an organ- or disease-centred approach and clinical rotation structure encourages fragmentation, which tends to foster concepts and skills for continued subspecialisation and hinders the development of generalism in practice”.

“A subspecialist may be efficient in managing a single clinical problem in a major urban area, but this may not be viable or cost-effective in regional and outer metropolitan settings,” they wrote.

This was what the University of Wollongong was now doing through its Graduate Medicine program, they said.

A unique feature of the 4-year program is that all senior students spend a year in primary care in a rural area – at least 2 days in general practice and one shift in hospital emergency practice each week, plus after-hours.

In an MJA podcast, the article’s co-author Professor Nicky Hudson said that this was a major advantage compared with short rotations where “if you only see a few patients when they’re in hospital for a short time, it’s very difficult to understand the impact of their illness on their wellbeing long term”.

Students from Wollongong worked in the hospital, the emergency department and the general practice in the same town, “giving them a sense of how health care works in the community, which is very beneficial”, Professor Hudson said.

The Wollongong degree, which began in 2007, is still too new to have gathered sufficient long term data about graduates’ career outcomes; however, 36.8% of graduates reported their intention to pursue a generalist career.

In Canada, where a similar approach has been taken by the Northern Ontario School of Medicine, 61% of graduates have chosen family practice training, predominantly in rural areas.

Professor Hudson, who is now based at the University of Adelaide, said that it was problematic that medical training was “very fragmented in Australia”.

“We have the universities doing undergraduate training, hospitals managing state pre-vocational training and various colleges training for different specialties, and that’s a handicap to having a shared vision … responsive to the population’s health needs,” she said.

Professor Richard Murray, acting president of Medical Deans Australia and New Zealand said that many medical schools were coming to terms with the challenge to produce generalist doctors.

“One of the strengths of the Australian medical education system is its diversity, with a range of focuses in teaching curriculum and outcomes,” he told MJA InSight. “However, there is broad agreement among the deans that a greater emphasis on generalism in curriculum is in the long term interest of the Australian health care system.”

Students in the medical school at James Cook University, where Professor Murray is dean, all come from rural areas and do their internships in rural areas, often under the mentorship of rural generalists.

Professor Murray agreed that the lack of coordinated national planning in medical education was problematic, particularly around fellowship placements.

“Currently, in regional towns such as Mackay [Queensland], we are training lots of surgeons on rotation, but none of them stay,” he said. “How is that a good deal for Mackay?

“We should flip the model so that doctors have long term training in rural centres such as Wagga Wagga [NSW] or Mackay and then maybe do a city rotation.”

Professor Murray said that state health departments needed to be more strategic in their selection criteria for fellowship training positions in rural areas, giving preference to graduates more likely to stay; for instance, graduates who come from a rural area or who have a spouse from a rural area.

Dr Rob Pickles, president of the Internal Medicine Society of Australia and New Zealand, said that there had been a welcome increase in graduates enrolled in generalist medical training over the past decade, from 50 in 2006 to 660 today. Many of these graduates were doing dual training in general medicine and another specialty.

“In the 1970s and 1980s, many Sydney hospitals closed down their general medicine units as medical technology advances led to greater specialisation among medical professionals,” Dr Pickles said. “But one by one, these units are opening up again now, as we realise that without generalists, patient care too easily becomes fragmented.”

Dr Pickles is a coordinator for the Newcastle University Medical Program, which has recently been revamped, with the inclusion of a longitudinal GP experience in the new third undergraduate year.

Nevertheless, he said that teaching hospitals and rotations would remain an important part of the medical education landscape.

“Short rotations will still be required in some specialties such as cardiology and respiratory medicine, but for more generalist areas, longitudinal placements have their attractions,” he said.

Professor Anthony Scott, who leads the Medicine in Australia: Balancing Employment and Life (MABEL) survey, said that the University of Wollongong’s generalist model “seems a good one and a key element of reform”.

Datasets such as MABEL were essential in providing this evidence, he said; however, MABEL is due to lose federal funding at the end of 2017.

4 thoughts on “Refocusing medical education for a more flexible workforce”