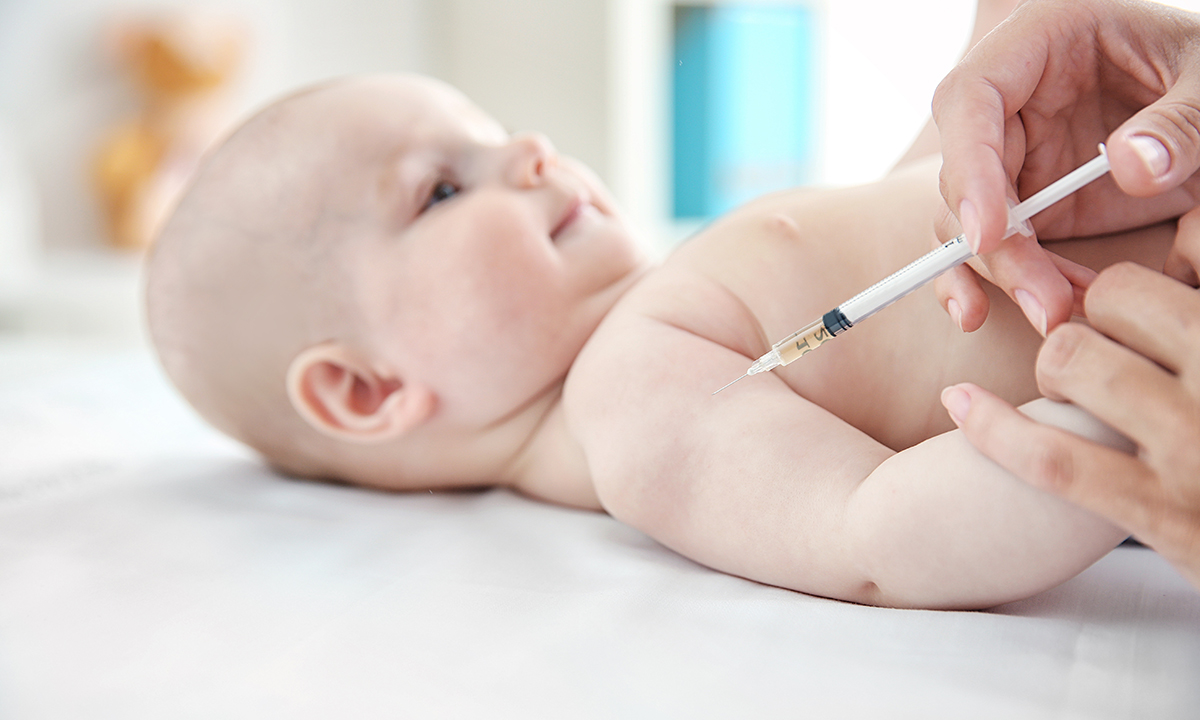 No Jab, No Pay: does it actually work?

IN January 2016, the federal government embarked on a remarkable experiment aimed at improving immunisation rates across Australia. It introduced No Jab, No Pay legislation that for the first time debarred all parents of children who were not fully vaccinated from collecting family assistance payments. Previously, conscientious objectors to vaccination had been exempt from such measures, but not any longer.

Several states have implemented No Jab, No Play legislation, which requires children attending childcare centres to be immunised. Such laws are in place in New South Wales, Queensland and in Victoria, where they are the strictest, requiring full immunisation for attendance.

But are these laws appropriate and do they work? It’s the topic of a new Perspective published in the MJA, authored by three experts from the National Centre for Immunisation Research and Surveillance (NCIRS) and the University of Sydney.

The authors, led by Dr Frank Beard, point out that Australian immunisation rates are actually quite high compared with other developed countries, and have topped 90% since at least the early 2000s.

At the same time, the number of people strongly opposed to vaccination is low, with little evidence that this number is increasing. But as their views tend to be entrenched, there’s little scope to change their behaviour, and there’s not much evidence that No Jab, No Pay will do the trick, the authors write.

However, they say that most parents of incompletely vaccinated children are not actually like these hardliners. Rather, they are people who don’t necessarily disagree with vaccination but have had logistical and access challenges to getting their children immunised.

For these people, the best solutions may be carrots, not sticks, the authors suggest. The aim shouldn’t necessarily be to penalise people by taking away their benefits, but to break down their barriers to immunisation. Measures may include client reminder and recall systems, new incentives, opportunistic vaccinations in primary and tertiary care, catch-up plans, home visiting and minimising out-of-pocket expenses to access services and vaccines.

For Associate Professor Kristine Macartney, a paediatrician at Sydney’s Westmead Hospital who is also involved in the NCIRS, the jury is still out on whether the No Jab, No Pay policy is a good one.

“It’s probably having some effect: there’s increased compulsion for bringing children up to date, and there are aspects of it that are promoting higher coverage,” she told MJA InSight.

But she said that the case was much weaker for No Jab, No Play policies that restrict access to childcare in some states.

“That’s where we have to be very careful and say: is that the right thing to do? Is refusing childcare to children who aren’t up to date truly going to have an impact on disease?”

Professor Peter McIntyre, one of the three authors of the Perspective, agreed that restricting childcare could be counterproductive.

“We know that a child missing out on early childhood education opportunities is really bad in terms of later education progression,” he told MJA InSight in an exclusive podcast.

He said that the presence of unvaccinated children in childcare centres didn’t necessarily pose a huge risk to the immunised children.

“It’s a little bit of a myth that there are these terrible disease risks that other kids will be exposed to. Childcare in general is a fantastic way to get infections, but hopefully only a small amount of those would be vaccine preventable.”

Dr Macartney said that the key in these cases was to have clear knowledge about who was vaccinated and who wasn’t.

“We need an extremely efficient, state-of-the-art Australian immunisation register to support vaccination measures, and I don’t think we’re there yet.”

Such an immunisation register has been recently launched, but Dr Macartney said it was disappointing that the latest Federal Budget hadn’t provided more funding to improve this crucial component in Australia’s immunisation strategy.

“We don’t want people to have their benefits withheld because the data aren’t there about whether their child was immunised. We haven’t seen a high-level strategy around the development of the register. We know there’s a potential for under-reporting to the register, and in fact we know on the ground that this is happening.”

But the Budget wasn’t all bad news for immunisation, Dr Macartney noted.

“There were some really excellent announcements. One was additional funding for communication, because it’s very important to explain immunisation measures to parents and there’s a lot of misinformation out there.”

Another Budget measure was extending funding for catch-up immunisation, so that children who, for whatever reason, missed out could get free access to vaccines. Free vaccines for refugees and humanitarian entrants were also announced.

But there are still some missing pieces to the puzzle. Dr Macartney said that she would like to see a no-fault compensation scheme for those extraordinarily rare cases when a vaccine causes an injury.

“When someone has a serious reaction through no fault of the doctor or the vaccine, we need a streamlined way to assess and support these people. Pretty much, all developed countries have a scheme for this. But we don’t.”

To find a doctor, or a job, to use GP Desktop and Doctors Health, book and track your CPD, and buy textbooks and guidelines visit doctorportal.

Testing welfare recipients for illicit drug use is a good idea