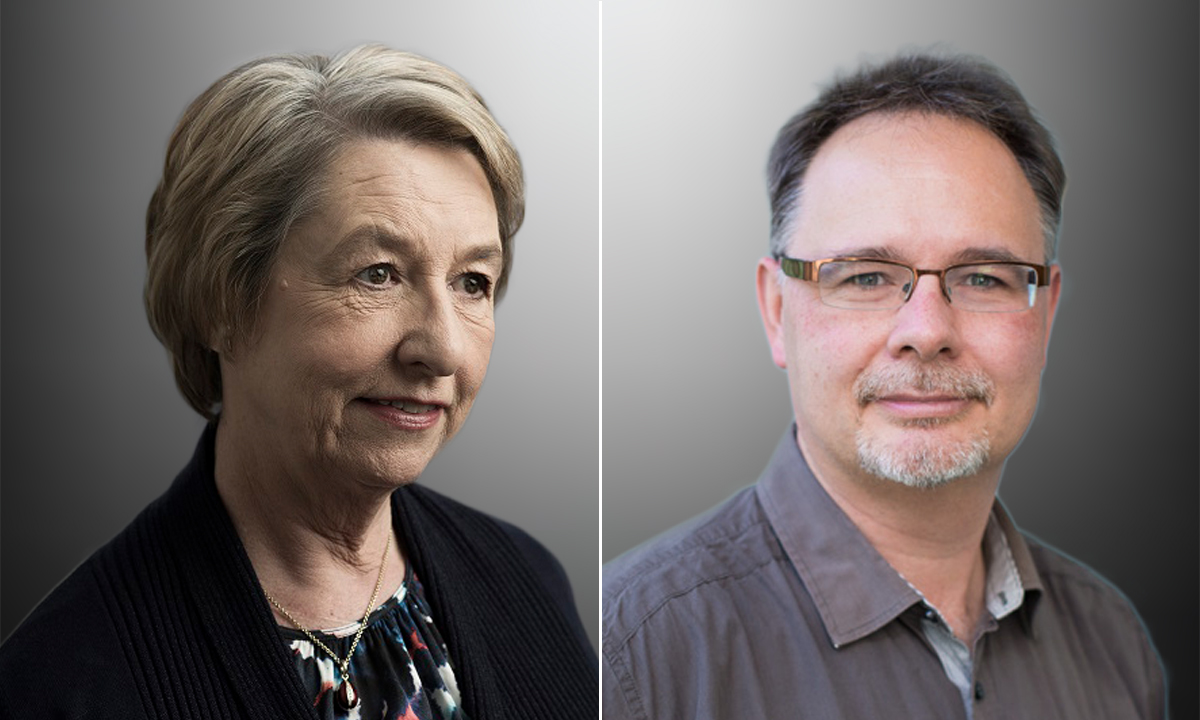 THE sustainability of Medicare has been a continuing concern as pressures for increased health expenditure, due to rising expectations, developments in medical technologies and an ageing population, have outstripped revenue growth while governments are challenged to bring the Budget into surplus.

The 2017 Budget has addressed the long-term sustainability of health care spending in a way that previous governments have not.

The second feature is the establishment of the Medicare Guarantee Fund – a secure fund to support these programs, thus allowing funds to accumulate against future expenditure.

The Medicare levy was introduced in February 1984 to pay for the additional costs of implementing Medicare, in particular to compensate the states and territories for the costs of providing free hospital care. It has increased over time and has been used to temporarily raise funds for specific purposes: the gun buy-back scheme in 1996 and the NDIS in 2014.

Although there is widespread belief in the community that the levy pays for health care services, to date it has been treated as general taxation. Further, the levy has raised only a small proportion of Medicare expenditure. Thus, how taxes contribute to health expenditure is not clear. It makes little sense, as we have argued before, to discuss levels of taxation and whether income (or other) taxes are too high without balancing what services are provided for that. A tax base that provides comprehensive health cover is not the same as a system where most citizens are ineligible for publicly financed health care and still have to buy private health insurance separately. And there are benefits to government meeting this health insurance function. The tax system can ensure that payments are collected, and that contributions are progressive and hence more equitable.

A hypothecated Medicare levy should provide more transparency and accountability in how taxes are matched to health care expenditure (here, and here). The hypothecated fund will be topped up from a proportion of income tax to the amount required over the 4-year period of the forward estimates. The closer connection between health care expenditure growth and revenue growth will lead to more informed debates on the value for money spent on health care.

The second innovative component is the setting up of a secure fund to hold and manage these contributions. Tax revenues rise and fall with economic cycle, so health care is at risk of constraint simply because there is a slowing of economic activity. In Europe, for example, following the global financial crisis, health care became a target for large-scale austerity measures. This led to reductions in the range of services and population groups covered. However, the establishment of a secure fund, with the capacity to smooth revenue shocks over time, provides some proofing against these vagaries with more security for providers, as they can have some budgetary certainty, and for citizens, as their entitlements are assured.

So, these new Budget measures are a good start.

There are two more concerns that should be dealt with over time. The first is intergenerational equity, and the second is overcoming fragmented funding sources.

Australian governments are heavily reliant on income taxes. For individuals’ post-retirement, income and thus tax contributions fall. Yet this is the group for whom health care demands rise rapidly. This is the double health policy challenge of an ageing population: with more elderly people, health expenditures rise, but our capacity to pay for it through taxes falls. In an income tax-financed health system, the working age population is subsidising the elderly. This cross-subsidy is not a large impost when the relative size of the elderly population is small. But as the dependency ratio (of elderly to working-age individuals) is expected to rise over the next 50 years, it becomes an increasing tax burden on people of working age. This presents a revenue as well as an intergenerational equity challenge.

To pay for future increasing health care expenditure, governments face a stark choice. They can wait and either increase taxes or reduce the government’s contribution to health care when expenditure rises beyond sustainable levels. Or, they can tax and save now to help pay for future liabilities. With the establishment of the fund, the “save now” option has at least become feasible.

Despite its advantages, the fund’s heavy reliance on income-based taxes may become a future challenge for government. With greater numbers of individuals moving into a retirement phase of life, they typically become income poor but asset rich; particularly those who have benefited from generous superannuation concessions and property market rises. For the non-working elderly, an asset-based tax more accurately reflects a contribution according to means. It does present a challenge for those with non-liquid assets, such as the family home. But that could be solved through a resource contingent loan. People could accumulate their health care insurance contributions as a loan to be repaid from their estates; think of it as another version of HECS (Higher Education Contribution Scheme) but designed to support the Medicare system that Australians want.

Finally, the fragmentation of funding sources and responsibilities for health care services, particularly across Commonwealth and state governments, is a continuing problem in our current system. The development of integrated models of care has to solve issues of what can be funded through the MBS, what is paid for by the PBS, what public hospitals can cover and more. One single funding pool would provide the flexibility to direct funds to their most cost-effective use. It would enable incentives to be structured around value-based health care. At present, the new funding pool is set to cover the MBS and the PBS.

As Australian Governments move towards renegotiation of the hospital funding agreements by 2020, let us hope the new opportunities this budget has presented are used to the full.

Professor Jane Hall is distinguished professor in the Business School at the University of Technology Sydney, where she is a member of the Centre for Health Economics Research and Evaluation. She is a fellow of the Academy of Social Sciences in Australia, and a fellow of the Australian Academy of Health and Medical Science.

Associate Professor Kees van Gool is a health economist, and deputy director of the Centre for Health Economics Research and Evaluation, at the University of Technology Sydney. He has previously worked at the Organisation for Economic Co-operation and Development where he led a project on international policy analysis on cardiovascular disease care and outcomes.