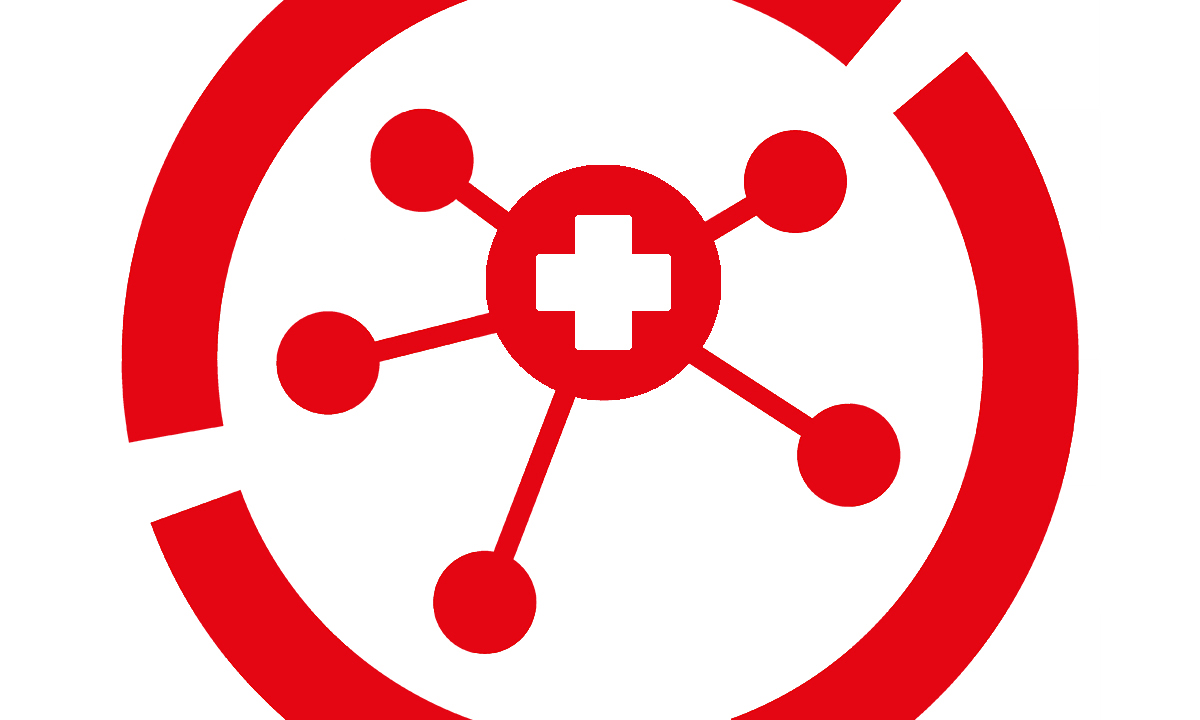 PEAK medical bodies have welcomed the postponement of the rollout of stage one of the Health Care Homes (HCH) trial, announced in last week’s Federal Budget, but concerns remain about the funding model and the practice representation in the first stage.

The federal government announced that the implementation of stage one of the HCH project would be delayed from the planned commencement date of 1 July to 1 October 2017, when 20 selected general practices and Aboriginal Community Controlled Health Services would begin to provide services under the new HCH model. A further 180 selected practices will provide HCH services from 1 December 2017. The 200 practices set to participate in the trial have also been announced.

No increase in HCH funding was announced in the Budget, with $21.3 million over 4 years earmarked for the implementation and evaluation of the trial, which will see the enrolment of 65 000 patients across 200 practices in 10 Primary Health Networks. Participating practices will receive a one-off participation grant of $10 000. An additional $93 million in Medicare Benefits Schedule funding is being redirected for clinical service delivery.

Australian Medical Association (AMA) vice-president Dr Tony Bartone welcomed the additional time to prepare for the rollout of the first stage of HCHs.

“The whole process of HCHs is a really significant transformation in the way practices will [provide] chronic and complex disease management and be remunerated for that care,” he said.

“We have been among many groups calling for a delay in the implementation to allow proper planning and implementation of aids and resources to assist in this very important first round of HCHs.”

Dr Bartone said that the AMA was supportive of the HCH concept, but the level of funding remained a key concern.

“All along we have said that it’s underfunded and it was potentially being rushed. The announcement of the delay is an important one to allow process and time and training to all catch up, but we remain fervently of the opinion that more funding is required.”

Dr Bastian Seidel, President of the Royal Australian College of General Practitioners, also welcomed the delayed implementation of the HCH model, but said that a capitation funding model was unlikely to provide improved clinical outcomes in primary care.

“We need to put more funding into general practice to provide comprehensive care, rather than capping funding,” he said.

Dr Seidel said that it was encouraging that the federal Minister for Health Greg Hunt had acted on the profession’s concerns and had delayed implementing the project. He also applauded the announcement of $5 million funding for a quality general practice research project to be conducted in two practice-based research networks.

“We also welcome the opportunity to do an alternative trial, which is not in competition with the HCH model, but is just a slightly different approach,” he said. This project would evaluate the impact of longer consultations and continuity of care on prescribing rates and initiation of pathology and diagnostic imaging, he said.

Before the Budget announcement, Professor Claire Jackson, of the University of Queensland’s Centres for Primary Care Reform and Research Excellence, and Dr Steve Hambleton, chair of the Primary Health Care Advisory Group, wrote in the MJA of the importance of laying the right foundations to ensure the success of the HCH initiative.

Professor Jackson and Dr Hambleton called on the profession to embrace the commitment of numerous practices, patients and state-funded support initiatives as they test the HCH model.

“They are allowing us the opportunity to move a valued and heavily used service sector into a future built on service integration, patient engagement and digital change,” they wrote. “Working together they will allow us to learn, adapt and upgrade to the COAG [Council of Australian Governments] HCH of 2018 – progressive, functional and hopefully cyclone proof.”

Speaking in an MJA InSight podcast, Dr Hambleton said that the HCH model had been developed to ensure a sustainable health care model into the future.

“The current model of care was going to see us spending more and more to an unaffordable point in the future,” he said, adding that about 20% of Australians had a chronic condition, doubling to 40% in those aged over 45 years. “Unless we start looking at new models of care, we simply can’t afford to keep going in the current model.”

In the podcast, Professor Jackson acknowledged that the one-off grant to each practice of $10 000 to establish the HCH model would not cover the costs to meet the myriad stage one requirements. However, she said, practices viewed the costs associated with participating in the trial as an “investment in the future”.

“They know that [$10 000] will be far less than is needed … but they are prepared to wear that in the initial stages to be part of the initiative,” she said.

Professor Jackson added that for some practices, the HCH model reflected their existing approach to primary care.

“We’ve done quite a lot of workshops around HCH around the country, and there is always a practice at the workshop that puts their hands up and says: ‘we do all of this currently, but we don’t have a funding model to support it’,” she said.

Dr Bartone, who had yet to review the list of selected HCH practices, said that it was crucial that the trial featured a true representation of the “landscape” of general practice – with small and large, corporate and non-corporate, solo and mixed practices represented in the trial.

Dr Seidel shared this view, and noted that about 50% of the practices selected for the first stage of HCHs were corporate practices.

“The HCH model, with a capitation funding [approach], may serve certain business types,” he said. “We’re looking at improving clinical outcomes by getting more funding into general practice, rather than subscribing to a particular business model.”