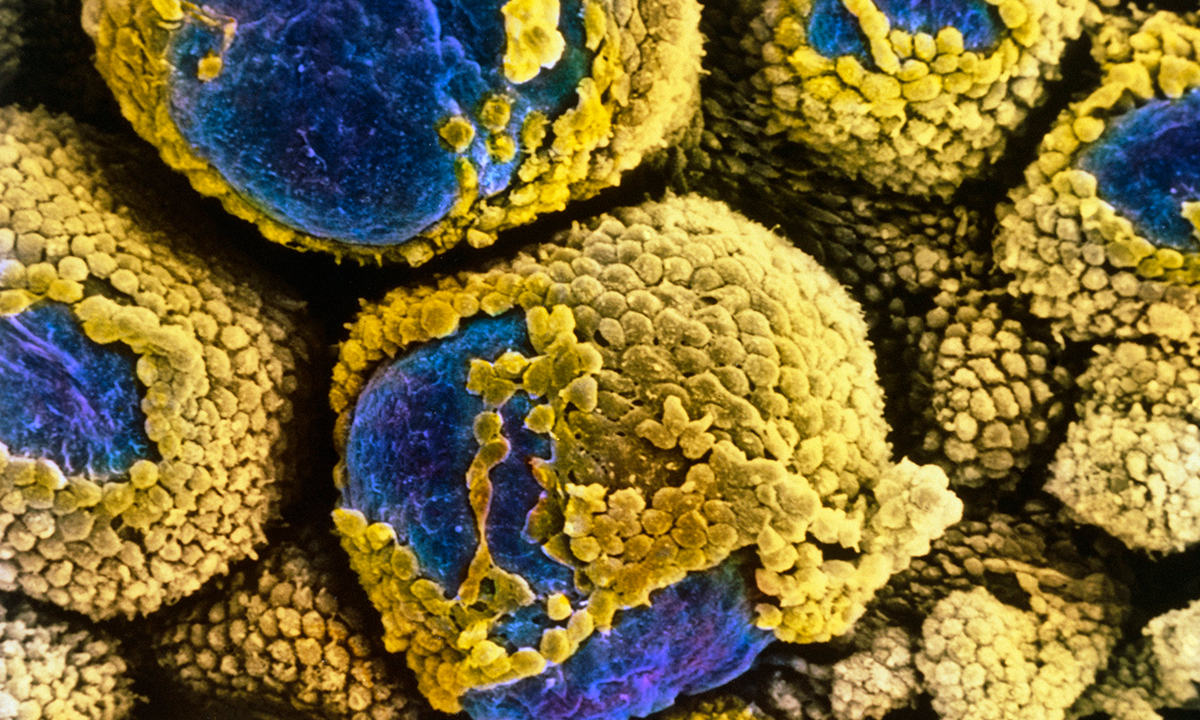 The researchers reported in Human Reproduction that diagnosing women with PCOS may be associated with lower self-esteem and may increase a woman’s intention to have an ultrasound.

For the study, 181 healthy, female university students were randomised to receive one of four hypothetical scenarios during a medical consult in a 2 by 2 design (PCOS disease label provided versus no disease label, and information provided about unreliability of ultrasounds in clarifying diagnosis versus no information).

In the hypothetical scenario presented, participants were asked to imagine that for the past 6 months they had had unusually irregular periods, a few more pimples than usual and an increase body hair in certain areas prompting them to visit their GP to see if this was of concern.

The researchers said that participants given the PCOS label were significantly more likely to report an intention to have an ultrasound, to perceive the condition as being severe and to report lower self-esteem.

They concluded that greater awareness of the risk of overdiagnosis of PCOS was warranted “to reduce the use of unhelpful labels, unnecessary tests and treatments and prevent the detrimental effects of labelling on psychological wellbeing”.

But Professor Helena Teede, Professor of Women’s Heath at Monash University, lead on the international PCOS guidelines and NHMRC PCOS Centre for Excellence, raised concerns about the study’s methodology and conclusion.

She said that while it was valid to question if a PCOS label was distressing, it was inappropriate to use a hypothetical scenario in healthy young women unaffected by PCOS, especially one that is clinically flawed, to answer this question. For example, Professor Teede noted that according to current guidelines, an ultrasound would not be recommended in the case scenario used in the research, because the patient already had two of the three features of PCOS, which was adequate for a diagnosis. She also challenged the follow-up medical advice on overdiagnosis in the research study, as potentially inaccurate.

“It’s very important not to send a general message that PCOS is being overdiagnosed, based on a hypothetical scenario in well women, when the evidence shows that it’s underdiagnosed, diagnosis is delayed, and the diagnosis experience is very frustrating for women,” Professor Teede told MJA InSight.

“The majority of Australian women diagnosed with PCOS have not had mild symptoms, but rather more severe and often distressing symptoms of irregular menstrual cycles, heralding reduced fertility, acne and increased body hair, which can significantly affect body image, self-esteem and quality of life.”

She said that in her clinical work, engagement with consumer groups and her recent international survey of 1800 1385 women, it was clear that women with PCOS were distressed by their condition and disappointed with delays in diagnosis. Over a third of women reported more than 2 years and three health professional reviews before a diagnosis.

In another study of 11 000 Australian women over 9 years, those with PCOS were distressed before they were diagnosed, with no impact of diagnosis, reflecting the inherent distressing nature of the condition.

Professor Teede agreed that there were instances in which the diagnosis could be unhelpful, but that the evidence suggests this could be due to poor diagnosis experience, with clear opportunities for improvement including providing quality information and education on different treatments for affected women.

“There is still significant misinformation in the community with some young women with PCOS being told they will not be able to have a family – that’s potentially destructive and inaccurate,” she said. “Our national data show that the majority of women with PCOS will have a family, and often a similar sized family to women without PCOS, but they may need medical assistance.”

Overall, she said, the evidence showed that PCOS diagnosis was delayed and the experience could be improved, not that PCOS was overdiagnosed.

Professor Teede also noted that according to current guidelines, an ultrasound would not be recommended in the case scenario used in the research, because the patient had two of the three features of PCOS, which was adequate for a diagnosis.

Dr Rosie Worsley, an endocrinologist with Jean Hailes for Women’s Health, said that the Human Reproduction article made some valuable generic points about the importance of communication in medical consultations, but questioned the specific applicability to PCOS. She also shared Professor Teede’s concern about the use of a hypothetical scenario to explore the problem.

“There is some use in [reminding clinicians to] think about the words that you choose and to be mindful in choosing tests because that will have an immediate impact on the person, but I think that’s more of a generic point rather than a point you could use for any one diagnosis.”

She said that a PCOS diagnosis often brought relief to women who had been experiencing symptoms for several years without diagnosis. Earlier diagnosis, she added, also gave women the opportunity to maintain their general health and keep an eye on weight gain.

Responding to the concerns raised, lead author Dr Tessa Copp, from the University of Sydney, said that the study was to assess the impact of the PCOS label, compared with no label, on intention to have an ultrasound and psychosocial outcomes.

“The only way to do this, without the participants’ responses being biased by prior experiences and expectations of a PCOS diagnosis, is to use identical hypothetical scenarios,” she said, noting that the scenario used was informed by the real-life experience of a colleague coupled with clinical experience in the research team.

Dr Copp said that she agreed that distressing symptoms, delays in diagnosis and underdiagnosis were a source of frustration for some women; however, this was not the focus of her group’s study.

“This study focuses on women with milder symptoms and milder phenotypes of PCOS who may experience unnecessary distress as a result of their diagnosis, and the scenario was designed to depict a mild but common presentation of PCOS in young women,” Dr Copp told MJA InSight.

“We agree that the PCOS diagnosis may have benefits, which we acknowledge in the paper, for example … explanation of symptoms and treatment of infertility for women actively seeking pregnancy.”

However, she said, the paper highlighted the importance of considering potential harms, such as raising concerns about reduced fertility and the need to plan for having children, particularly for women in their late teens and early 20s.

“What is unclear is whether the potential benefits justify labelling the disease for every woman,” Dr Copp said.