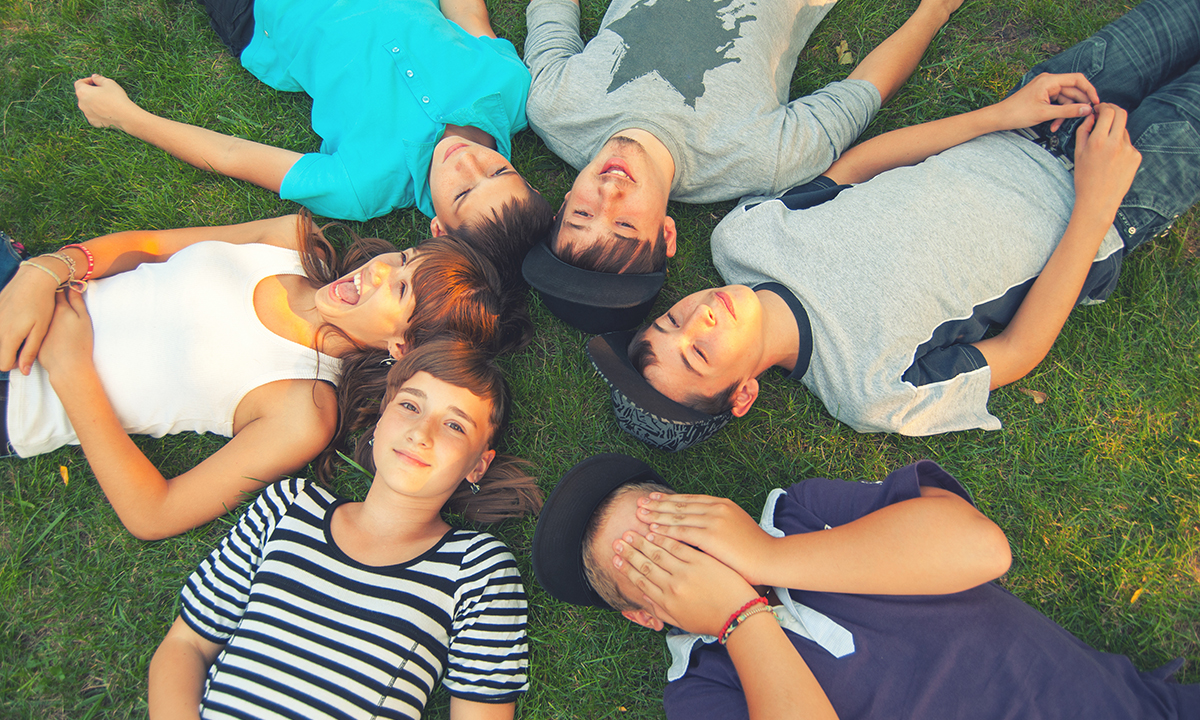 EXPERTS are calling for more strategic national investment in adolescent health and wellbeing, saying that the benefits are not just for now but for future generations.

Professor Peter Sheehan, research director at the Victoria Institute of Strategic Economic Studies is the lead author of a major new study in the Lancet showing that cross-sectoral investments in adolescents – including interventions around preventive health, educational attainments, reducing road deaths and delaying motherhood – provide high economic and social returns.

The benefit-to-cost modelling study focused on low- and middle-income countries; however, Professor Sheehan said that the same integrated approach to investing in adolescents should be applied in Australia.

“In Australia, we tend to think about investment in bridges and roads, but we don’t really think about investing in major programs of social improvement that may make a really big difference and have a much bigger return,” he told MJA InSight.

“Adolescence is a period when what happens to people and how they develop has an enormous impact on their future life and their future functioning in society, and so investment in their development is critical.”

“We need to be thinking about linkages between things such as health and education, and the flow-on effects for the next generation,” he said.

In the 75 low- and middle-income countries considered in the Lancet study, investments of US$5.2 per capita each year in programs to improve physical, mental, sexual and reproductive health and to reduce road traffic injuries produced economic and social benefits at ten times their costs by saving 12.5 million lives, preventing more than 30 million unwanted pregnancies and averting widespread disability.

Professor George Patton, director of Adolescent Health Research at the University of Melbourne and a psychiatrist at the Royal Children’s Hospital, who was a co-author on the Lancet article, said that the benefits of investing in adolescents were “on par with investing in child and maternal health, even though that’s not commonly recognised”.

“You get a triple dividend when you invest in adolescence,” he said. “You change not only the present lives of young people, but also their future adult health trajectories and the welfare of the children their generation will go on to parent.”

Two of the biggest problems affecting Australian adolescents were the high youth suicide rate (31% of deaths in people aged 15–24 years) and the concomitant problem of substance misuse, particularly binge drinking, he said.

“The challenge is that many of the actions that are most effective in improving adolescent health don’t fit neatly in the health service system,” he said.

“We need to be working on things such as the pricing and marketing of alcohol and unhealthy foods, promoting the social and emotional development of adolescents through quality schools, as well as targeting risks for mental health problems, including bullying and victimisation.”

Since 2006, successive federal governments have funded the creation of 102 headspace youth-friendly mental health centres across Australia. Headspace services include mental health, related physical health, alcohol and other drug use, and social and vocational support.

An independent evaluation of the program conducted in 2013 and based on 67 centres found small improvements in the mental health of clients relative to two matched control groups.

Georgie Ferrari, chief executive of the Youth Affairs Council of Victoria, said that mental health was the number one concern for young people in Australia, citing a Mission Australia Survey.

“The headspace model clearly does not work for everyone,” she said. “We really need assertive outreach services for young people with a much grittier level of health concern who will never walk into a centre, even one that’s designed to be youth-friendly.”

Overall, Ms Ferrari said that youth affairs suffered from a “dire lack of leadership at the federal level”.

There has been no federal Minister for Youth since Tony Abbott scrapped the position in 2013.

“Pornography is shaping young peoples’ first experience of sex and their kinds of preferences in ways that are unrealistic, risky and often degrading toward women,” she said.

Ms Ferrari also named access to affordable and stable housing as a major concern for many adolescents, and a contributor to mental illness. The problem was particularly crucial for those leaving state care, she said.

A 2009 survey found that within the first year of leaving care, 35% of care leavers were homeless, 46% of boys were involved in the juvenile justice system and 29% were unemployed.

A spokesperson for the federal Department of Health said that the government’s programs and policies on young people were shared across a number of portfolios, including health, education and social services.