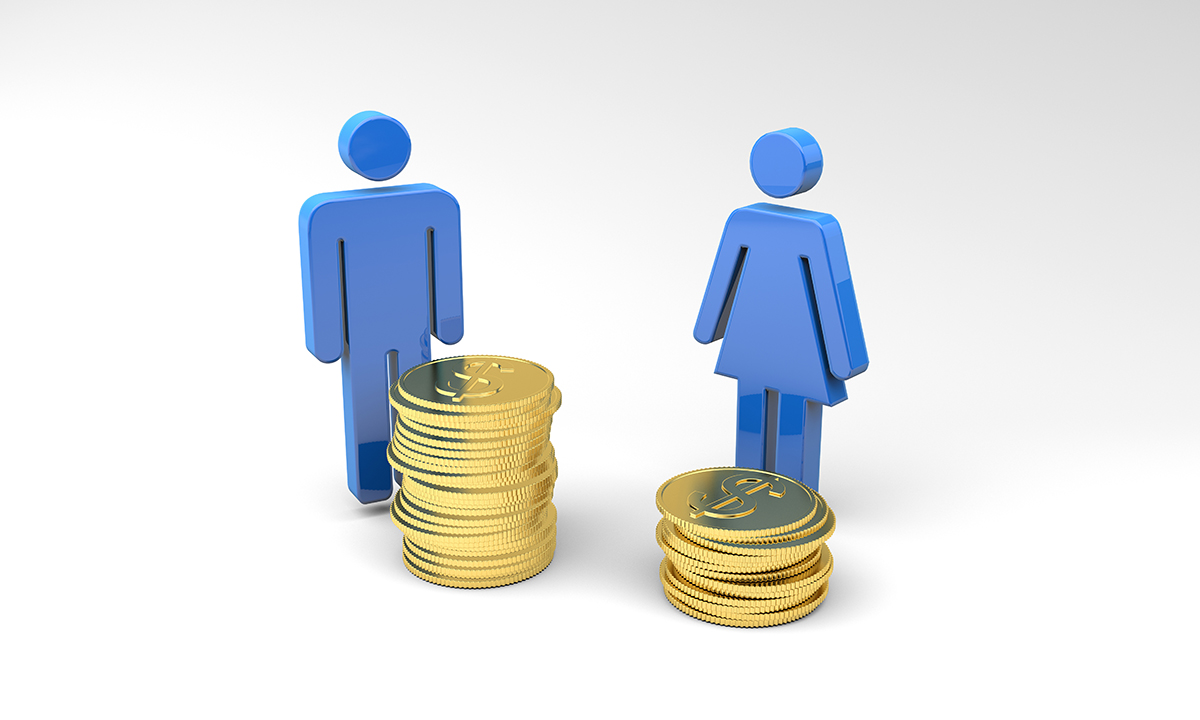 The myth of workplace flexibility

CAREER inequality and the gender pay gap loom large across all fields of work, but given the high levels of education and growing numbers of women in the medical workforce, stymied career paths and dissatisfaction are still a surprisingly large part of the experience of practising medicine for many women.

The impact of family responsibilities on female medical professionals was much larger than for their male counterparts, according to research from the Medicine in Australia: Balancing Employment and Life (MABEL) survey, and difficulties in maintaining work–life balance really started to bite for those who hadn’t yet completed their specialty training, compared with those who were fully trained when they started a family.

While such results may not be particularly surprising, given that it’s a phenomenon widely seen in other occupations, they suggest that even highly educated professional women, who we may expect to have greater bargaining power in their relationships and who indeed may be a family’s primary earner, still shoulder the main responsibility for being the primary carers in their families.

The research asked men and women doctors whether their employment was restricted by their ability to access childcare. The differences were stark: women scored very high on this question, indicating that employment was highly restricted, particularly for trainee specialists, compared with men.

“The interesting thing is that women see childcare as their responsibility. Within what should be more equal partnerships – because of the high education and earning power of the woman – there still does not seem to be higher bargaining power,” Professor Guyonne Kalb, MABEL researcher, and director of the Labour Economics and Social Policy Program at University of Melbourne, said.

Professor Kalb’s research has implications for the gender composition and balance of the medical workforce, and the predominance of one gender over another in certain fields of medicine. It may also explain why women may feel compelled to trade earning power for predictable hours, or be limited to less lucrative employment; for example, they may avoid the business pressures of starting a private practice. Parenting duties, whether self-imposed or otherwise, restrict women’s choices in the medical profession.

Professor Kalb also looked at the impact of children on working hours of medical specialists and GPs, grouping the impact by the age of the respondents’ youngest child. She found that women GPs were much more able to respond to the demands of maintaining a career and looking after young children than those in other specialties by working part-time.

“Women have a much higher representation among GPs than among specialists,” Professor Kalb said. “Women specialists still respond to having children but to a much lesser extent than GPs; this may indicate something about the flexibility of the work. GPs can work part-time more easily than specialists, and it’s an option that seems to be chosen once women start to have children. It’s one way to respond to family responsibilities.”

“When I was at university I thought that I would be a GP, as that would provide the best work-life balance and other specialties would be too difficult to combine with having a family.”

A supportive partner makes all the difference; Dr Sharples considers herself lucky to have been supported to pursue her chosen specialty. She met her husband, a fellow medical student, at university and entered a paediatric specialty while he did adult physician training.

“We were lucky that we could support each other through the long hours of work and then the hours of study afterwards,” she said.

Though the MABEL research doesn’t examine the differences across other specialties, widely discussed anecdotal evidence points to the dominance of men in surgery. While there have been many reasons offered about the cause of this gender imbalance, the contribution of difficult or inflexible hours cannot be underestimated when it comes to the choices women make about whether to enter the specialty.

“I suspect there’s a strong correlation [between specialty choice and flexibility of hours],” said Professor Kalb. “I think there is definitely some indication that hours and the expectation of hours is more important for women than for men.”

For younger women doctors, the timing of having children was critical – they could not afford to have any hiccups in their careers because they were still on the way up. Professor Kalb’s research revealed stark differences between doctors who had finished their qualification before having children, and doctors who had children while still in training or working as hospital non-specialists.

“One of the things we observe is that these younger doctors, who are not fully qualified, react quite differently to having children than the GPs and fully qualified specialists,” she said. “GPs and specialists seem to be much more able to reduce their hours – whereas the way the doctors in training actually respond is by not participating, rather than reducing hours; and if they participate, they work close to the full hours. There is less choice.”

As a result, trainee doctors turned in a much lower life–work balance satisfaction rating than their older, established counterparts. The results were particularly stark for women trainee specialists, who reported the greatest dissatisfaction.

Job share partnerships may be a solution for trainees looking to secure positions that require full-time hours, but they are hard to find.

“A paediatric surgical registrar told me recently that she is delaying having a baby since the possibility of a job share position is exceedingly limited in her field,” said Dr Sharples.

“She would need to find a trainee with similar experience who wanted to work part-time – then they would have to apply to the hospital as a joint package and would have to be assessed not only on individual skills but on whether the partnership would work.”

Dr Sharples said that the self-doubt caused by career breaks to raise a family also limited women doctors, regardless of how supportive the working environment may be.

“I had 4 months off after the birth of my second child. I had just become a consultant when I became pregnant, and I was scared that I would lose the skills that I had spent many years attaining and that I wouldn’t have a role in my department.

“These were all perceived attitudes on my part – my director assured me there would always be a place for me in the department. Despite all of this, I rushed back to work after 16 weeks at home. I felt like I needed to prove to myself that I ‘hadn’t lost it’ – all those technical skills I use every day. I feel that it was important for my confidence to return. I didn’t want to be perceived as the slack one.”

Professor Kalb said that many men were much more free to go on to any specialty they chose, and any configuration of practice, without the same pull that accompanied women.

“For many men, a non-working (or part-time working) partner frees them up to work any configuration of hours they need to further their career – and a lot of specialties do require odd hours.

“Flexibility is perceived as a choice, but many women doctors with young children don’t have any choice about flexibility – they have to be flexible.”

This article was commissioned by MABEL.

My employment is restricted by my ability to access childcare

16 thoughts on “The myth of workplace flexibility”