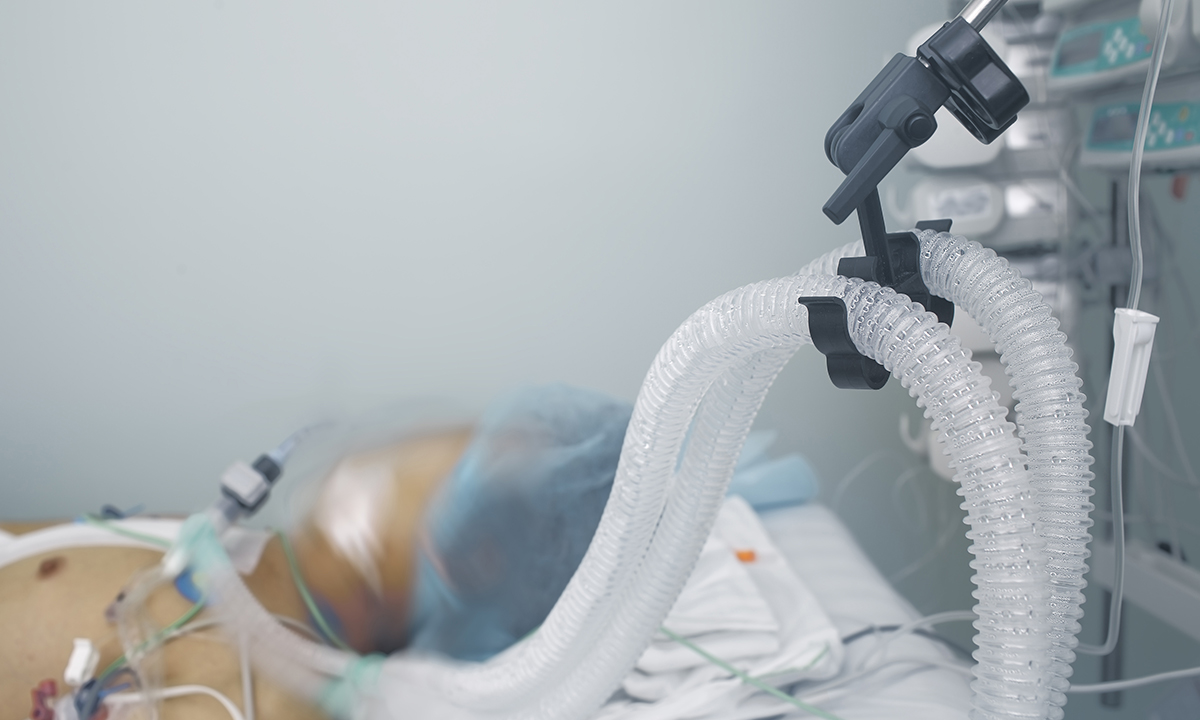 Euthanasia debate: is there such a thing as "good" suicide?

CONTINUING debate about euthanasia and physician-assisted suicide (PAS) in Australia and around the world needs to take heed of the evidence around the use of these interventions, and the role that psychological distress plays in patients looking to these options, a leading US bioethicist says.

In a Perspectives article published in the MJA, Professor Ezekiel Emanuel, chair of the Department of Medical Ethics and Health Policy at the University of Pennsylvania, said that once the evidence for euthanasia and PAS was considered, the case for these interventions became “less compelling”.

“We should end the focus on the media frenzy about euthanasia and PAS as if it were the panacea to improving end-of-life care,” he wrote. “Instead, we need to focus on improving the care of most of the patients who are dying and need optimal symptom management at home.”

Professor Emanuel said that even in the countries where euthanasia and PAS were legal – the Netherlands, Belgium, Luxembourg, Colombia, Canada and in five US states – the interventions were rarely requested and used.

For example, in the Netherlands, where euthanasia and PAS have been permitted and not prosecuted since the 1980s, and legal since 2002, dying patients only requested euthanasia in about 6.7% of all deaths. Only 45% of those requests were granted.

Professor Emanuel also said that the common belief that euthanasia and PAS were flawless and painless was mistaken, noting a study from the Netherlands in which 5.5% of all cases of euthanasia and PAS had a technical problem, and 3.7% had a complication.

Dr Rodney Syme, vice president of Dying with Dignity Victoria, said that the article took an “ivory tower” view of euthanasia and PAS.

“I don’t think anybody who advocates assisted dying would say that [it was a panacea] – what it simply does is address the needs of a group of people,” Dr Syme said, adding that he agreed that only a small number of patients requested euthanasia and PAS.

Dr Syme said that the Netherlands study reflected practices from 20 years ago, before legislation was passed in that country. He said that when appropriate preparation and medication doses were used, complications were extremely rare, according to experience from Dignitas, in Switzerland, where pentobarbital ingestion occurs under close observation.

However, Professor Douglas Bridge, emeritus consultant at Royal Perth Hospital and past president of the Chapter of Palliative Medicine, Royal Australasian College of Physicians, commended Professor Emanuel’s plea to focus on palliative care instead of euthanasia. He noted that the Victorian Parliament’s End of life choices inquiry final report, released late in 2016, contained some excellent suggestions for improving palliative care.

“But all the media attention focuses on recommendation 49 – ‘Victoria should legalise assisted dying’”.

Professor Bridge said that it was “illogical and morally reprehensible” to contemplate recommendation 49 until the first 29 recommendations had been implemented.

In the MJA article, Professor Emanuel also pointed to research that found that psychological suffering such as depression, hopelessness and loss of dignity – not pain – was most often the primary reason for patients seeking out euthanasia and PAS.

“The importance of psychological suffering as patients’ rationale for requesting euthanasia and PAS indicates that these interventions are less like palliative care and more like traditional suicide condoned and assisted by the medical community,” he wrote.

Dr Syme said that there was a completely different psychopathology between a person experiencing depression because they were suffering at the end of their life, and a person with no physical illness seeking to end their life purely on the basis of psychiatric distress.

“Of course, people who are dying with a great deal of suffering are going to have a depressed mood – that’s different from clinical depression,” Dr Syme told MJA InSight.

He added that palliative approaches could effectively relieve most patients’ pain, but were often limited in relieving other common end-of-life symptoms like breathlessness, loss of appetite and chronic nausea and vomiting.

“Cancer has often been called the wasting disease – you can’t do anything to palliate the loss of weight, the fatigue and the loss of independence for many of these people and they find that a critically crushing phenomenon at the end of life.”

Professor Bridge said that he found the concept of “bad” and “good” suicide astonishing.

“In Australia we are striving to prevent this avalanche of suicides [among teenagers and middle-aged people], but then you turn the page and say ‘but if you’re dying of cancer and want to suicide, that’s different – that’s a good suicide’,” Professor Bridge said.

“It is nonsensical to attempt to differentiate good and bad suicides. Every suicide is a tragedy. Good palliative care reduces the request for euthanasia.”

Dr Will Cairns, a palliative medicine specialist based in Queensland, said that he viewed palliative care and euthanasia and PAS as independent issues.

“The community of palliative medicine specialists includes individuals across the full spectrum of beliefs about euthanasia/physician assisted suicide. We can all practise the art and the skills our specialty, without necessarily having to engage in the debate, or share our views, about euthanasia and PAS. [These interventions] are illegal in Australia at present, however, because they are independent issues, I don’t think that we feel constrained from delivering all appropriate treatment with the goal of providing good palliation for our patients,” Dr Cairns said.

However, Dr Cairns agreed that there were limitations to palliative care.

“We can make a great difference to the severity of symptoms and the quality of their life, but the reality is that we can never control all symptoms in all people, and I don’t think we should encourage that expectation. Nor do I believe that even exemplary palliative care could ever shut down this debate in our community.”

Dr Cairns said that the complexity and depersonalisation of modern medicine had caused depression, loss of control and disempowerment to become increasingly significant problems for patients, but that there was a shift toward greater patient control with the growth of advance care planning.

“Many people have their lives prolonged with great [improvements in the] quality of their lives, but some are enabled to live longer without the quality,” Dr Cairns said. “Advanced care planning can empower people to take control and make choices about the things they do and do not have done to them in line with their overall wishes and goals.”

Professor Bridge agreed that advanced care planning had a role to play in end-of-life care.

“Advanced care directives can be quite helpful, but we shouldn’t expect them to be a panacea for the problems of end-of-life care. The real value is in the family discussion around death. That discussion may be healing and helpful,” he said.

22 thoughts on “Euthanasia debate: is there such a thing as “good” suicide?”