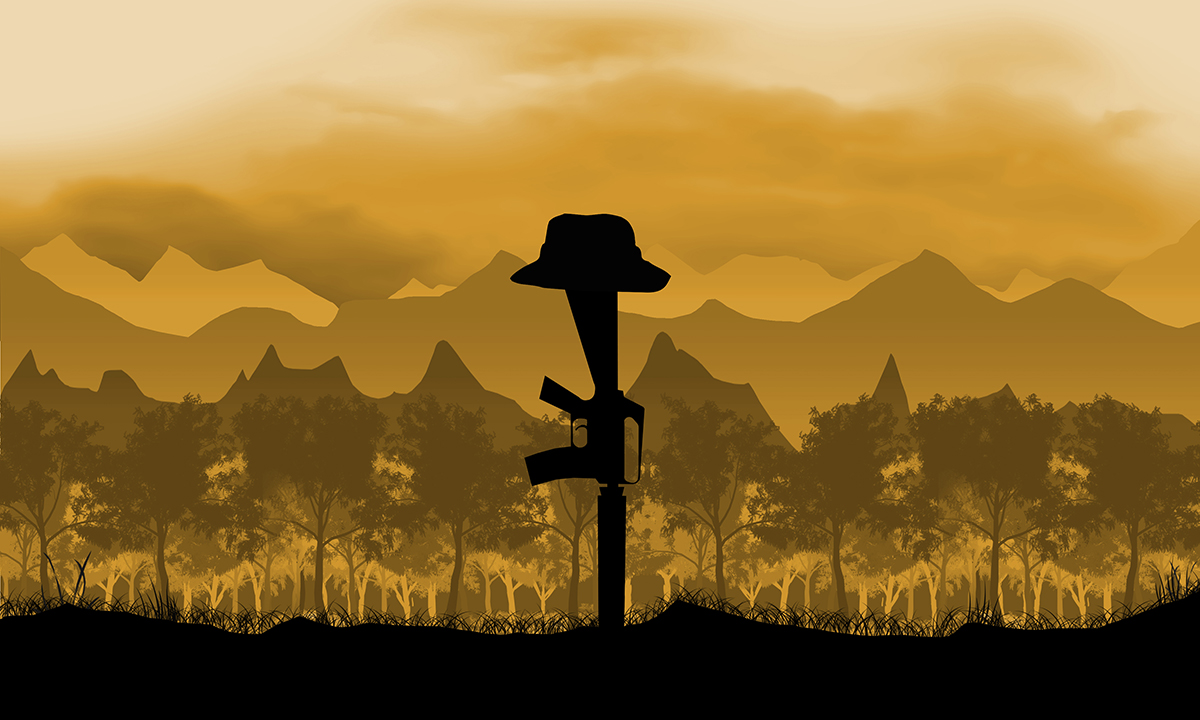 DOCTORS frequently ignore the physical symptoms of patients with post-traumatic stress disorder (PTSD), an expert claims, as compelling new evidence confirms the disease affects not only the mind, but several organ systems.

A major study published in the MJA found that PTSD was associated with conditions of the gastrointestinal, hepatic, cardiovascular and respiratory systems, as well as with sleep disorders and adverse pathology measures.

Previous studies have identified a higher prevalence of physical illnesses and chronic diseases in people with PTSD than those without; however, a question has remained over whether this relates to PTSD per se or trauma exposure more generally.

Researchers at Brisbane’s Gallipoli Medical Research Institute sought to provide greater clarity by comparing individuals with and without PTSD in a trauma-exposed cohort of 298 Australian veterans who served in the Vietnam War – 108 of whom had confirmed PTSD.

The authors concluded that: “The higher frequency of comorbid physical conditions suggests that PTSD be conceptualised not as a purely mental disorder, but rather as a systemic disorder.

“Integrated health care strategies directed at the psychological and physical health of patients with PTSD, as well as rigorous control of risk factors, are likely to improve their quality of life and their survival.”

In an accompanying editorial, Professor Alexander McFarlane, from the Centre for Traumatic Stress Studies at the University of Adelaide, argued that the distinction between mind and body – first articulated by Descartes – had “underpinned and subtly driven much of the confused thinking in medicine about psychiatric disorders” and was “completely outmoded”.

In an MJA podcast he commented: “Physical symptoms are very much a part of the disorder [PTSD]. The problem is they are not written in the diagnostic criteria and so they get ignored.

“People with medically unexplained symptoms are told there’s nothing wrong with them, so go away … the current understanding of those symptoms in most medical settings doesn’t consider background low levels of immune dysregulation for example, which really does underpin these symptoms.”

He added: “My priority would be to take PTSD out of clinics that solely are staffed by mental health professionals and have a clinic that [also includes] skilled and competent physicians as well, because of the importance of proper pain management and proper treatment of some of these comorbidities.”

“There are significant morbidities in multiple systems, suggesting a non-specific process at work,” he told MJA InSight.

He noted that the 11th revision of the International Classification of Diseases will define PTSD in terms of six symptoms – flashbacks and nightmares (re-experiencing), external and internal avoidance, exaggerated startle and hypervigilance (hyperarousal) – but would also include a detailed lists of “associated problems” that are not part of the core disorder.

“It may be that with further research, greater clarity will be achieved regarding medical conditions that may have specificity for PTSD,” he said.

Professor David Forbes, director of Phoenix Australia, said that existing psychological treatments for PTSD – cognitive behavioural therapy and prolonged exposure – provided “enormous benefit” to about a third of PTSD patients, and considerable benefit to a further third. One-third of patients experienced little to no benefit and Professor Forbes said that more needed to be done to investigate improved treatments for this group.

“Currently, Australia’s health care system has the potential and most of the elements to provide holistic care for patients with PTSD,” he said.

The problem was that too few patients with PTSD accessed available treatment, he added.

“We know that there is potential for better recognition of PTSD in primary care settings,” he said. “GPs have the central role as screeners and detectors, assessors, referrers and coordinators, treaters and quality assurance auditors.

“GPs are in a unique position to be central in the management of PTSD, especially of patients with chronic PTSD. GPs know how to manage chronic conditions. They know how to look for and assess medical comorbidities and respond with appropriately targeted chronic disease health care plans.”

The Gallipoli Medical Research Foundation has just produced a new GP training program to assist with early PTSD detection and intervention. Available on the ThinkGP website from Monday 3 April 2017, it includes video content from doctors who have served in combat zones.

A podcast with Professor Alexander McFarlane is available here.

A podcast with Professor Bruce Lawford is available here.

3 thoughts on “Treatment of physical symptoms of PTSD vital”