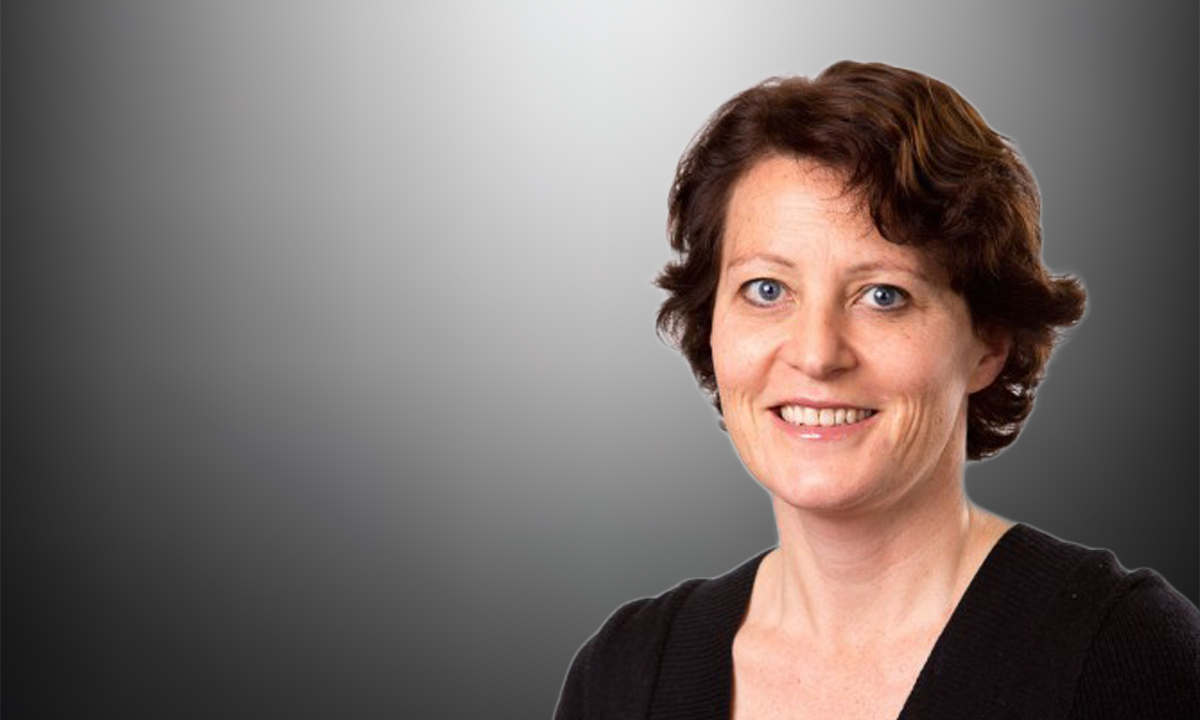 ON 27 February 2017, the World Health Organization (WHO) released a list of priority pathogens for which new drugs are urgently needed. The pathogens identified by the WHO include those that have become resistant to multiple antibiotics and pose a particular threat to human health in hospitals, long-term care facilities and the broader community.

The Australian Commission for Safety and Quality in Health Care’s 2016 First Australian report on antimicrobial use and resistance (AURA) provides considerable insight into the prevalence of these pathogens in Australia.

Published in June 2016, the report contains an overview of both antimicrobial use and antimicrobial resistance (AMR) in Australia, and is a key resource for infectious diseases physicians and infection control practitioners. It provides important information for all GPs, physicians, surgeons, pharmacists, nurses and the broader public.

The sources of the data on antimicrobial resistant bacteria, mostly collected in 2014, are as follows:

As a caveat, one should bear in mind that as some of the data on AMR in Australia came exclusively from Queensland, parts of the report are pertinent only to that state, and cannot be extrapolated nationally without further research. For some pathogens, data from all states and territories were available. For the purposes of this article, we have extracted the relevant overview of prevalence without delving into the granular details of jurisdictional distribution.

The WHO classified the following pathogens as being of critical or high importance:

Acinetobacter baumannii is found mainly in intensive care units and burn units, where it most often causes ventilator-associated pneumonia in immunocompromised patients, and wound infections in patients with severe burns. A. baumannii is inherently resistant to many antibiotics. Meropenem (carbapenem) and gentamicin (aminoglycoside) are intravenous (IV) antibiotics that are considered the first-line therapeutic options for this pathogen. At the time the data were collected, the resistance rates for this pathogen in Australia were found to be generally low:

When resistance to carbapenems occurs, which was seen in 3.6% of isolates in 2014, there are very few remaining therapeutic options, namely aminoglycosides (gentamicin) and colistin (a rarely used polymyxin), which have a high potential for toxicity (e.g., nephrotoxicity).

The 10.3% resistance rate to piperacillin–tazobactam (a workhorse drug in hospitals), reported in 2014, needs careful ongoing monitoring. The emergence of carbapenem (meropenem)-resistant strains is clearly a major concern, with the AURA data reporting a 4% rate in 2014.

The most commonly isolated species of enterobacteriaceae are Escherichia coli and Klebsiella pneumoniae. They can cause urinary tract, biliary tract and intra-abdominal infections, and bacteraemia.

Infections caused by E. coli and Klebsiella are prevalent in the community and in hospitals. Isolates containing ESBL – enzymes that hydrolyse cephalosporins as well as simple penicillins – are suggested by the ceftriaxone resistance rate in the surveillance data for these organisms. In the 2014 data, the rates of ESBL appeared to be around 4–12%. Carbapenem resistance, suggested by meropenem resistance, was not shown in the 2014 data; however, we know that Australian outbreaks have occurred. In some states, carbapenem-resistant enterobacteriaceae infections are now notifiable to public health authorities to enable careful surveillance to be undertaken.

Among the high-priority pathogens listed by WHO are two gram-positive pathogens: vancomycin-resistant enterococci (VRE) and methicillin-resistant S. aureus (MRSA).

Australia has uniquely high rates of vancomycin-resistant E. faecium. In the 2014 data, 45.7–49.9% of isolates of E. faecium were resistant to vancomycin. VRE can be a significant concern, particularly among immunocompromised patients in hospital settings

S. aureus is a common pathogen. It can cause skin and soft tissue, bone and joint, and device-related infections; bacteraemia; and endocarditis (heart valve infections). In the 2014 data, 83.1–88.7% of strains were found to be resistant to benzylpenicillin (IV; penicillin-resistance emerged rapidly in the 1950–60s), 16.5–17% to erythromycin (and other macrolides), and 15.8–17.4% to oxacillin (methicillin). Moreover, methicillin-resistance has become prevalent in isolates from the community as well as hospital-based strains.

Other priority pathogens highlighted by WHO are listed below:

Many of these are community-based pathogens and will be monitored in an ongoing way through the AURA surveillance program.

Surveillance of antibiotic use

Without a doubt, the development of new drugs to treat these infections is extremely important and urgent. Nevertheless, as the WHO release acknowledges, we need to focus on ensuring that the drugs we have remain effective in the future. We know that many antimicrobial drugs are currently being used in inappropriate ways, indeed sometimes in situations where they are completely unnecessary. This is continually contributing to the problem of antimicrobial resistance.

A key plank of the fight against antimicrobial resistance is ongoing surveillance of the use of antimicrobials – in hospitals, in primary care (GPs) and in the aged-care sector.

The AURA program is gathering data from hospitals across the country and showing significant variation in patterns of antimicrobial drug consumption. As noted in an earlier article, since 2013, the National Centre for Antimicrobial Stewardship has been annually contributing data from the National Antimicrobial Prescribing Survey – which has continually highlighted areas where antimicrobials have been inappropriately prescribed in hospitals – to the AURA program. Overall, the prevalence of antimicrobial use in hospitalised patients in the 2016 audit was 40.5%, with 21.9% of prescriptions being assessed as inappropriate.

In the aged-care sector, we have now successfully conducted the first Aged-Care National Antimicrobial Prescribing Survey and are hoping to significantly expand this program going forward. We know from our first report that in residential aged-care facilities, antimicrobial prescribing is at very high levels (approximately 11.3% of residents were receiving an antimicrobial on any given day), and the use often appears to be for prolonged durations.

With regards to primary care (general practice), we know from Pharmaceutical Benefits Scheme data that Australians are high consumers of antibiotics relative to residents in comparable countries. The NPS MedicineWise program is gathering some data to explore this, but more work is required to understand this very complex area.

A broader view would also encompass surveillance for critical antimicrobial resistance among isolates from animal and environmental samples, and an understanding of antimicrobial drug use in these sectors. The WHO release did not attempt to address this, but experts acknowledge the importance of taking a One Health perspective on this problem.

Associate Professor Kirsty Buising is deputy director of the National Centre for Antimicrobial Stewardship, director of Guidance at the Doherty Institute and an infectious diseases physician at the Royal Melbourne Hospital.

Professor Karin Thursky is director of the National Centre for Antimicrobial Stewardship, director of Guidance at the Doherty Institute and deputy head of Infectious Diseases at the Peter MacCallum Cancer Centre.

Dr. Arjun Rajkhowa is the centre manager of the National Centre for Antimicrobial Stewardship.

Karen Urbancic is a PhD fellow at the National Centre for Antimicrobial Stewardship.

2 thoughts on “Antibiotic resistance among priority pathogens in Australia”