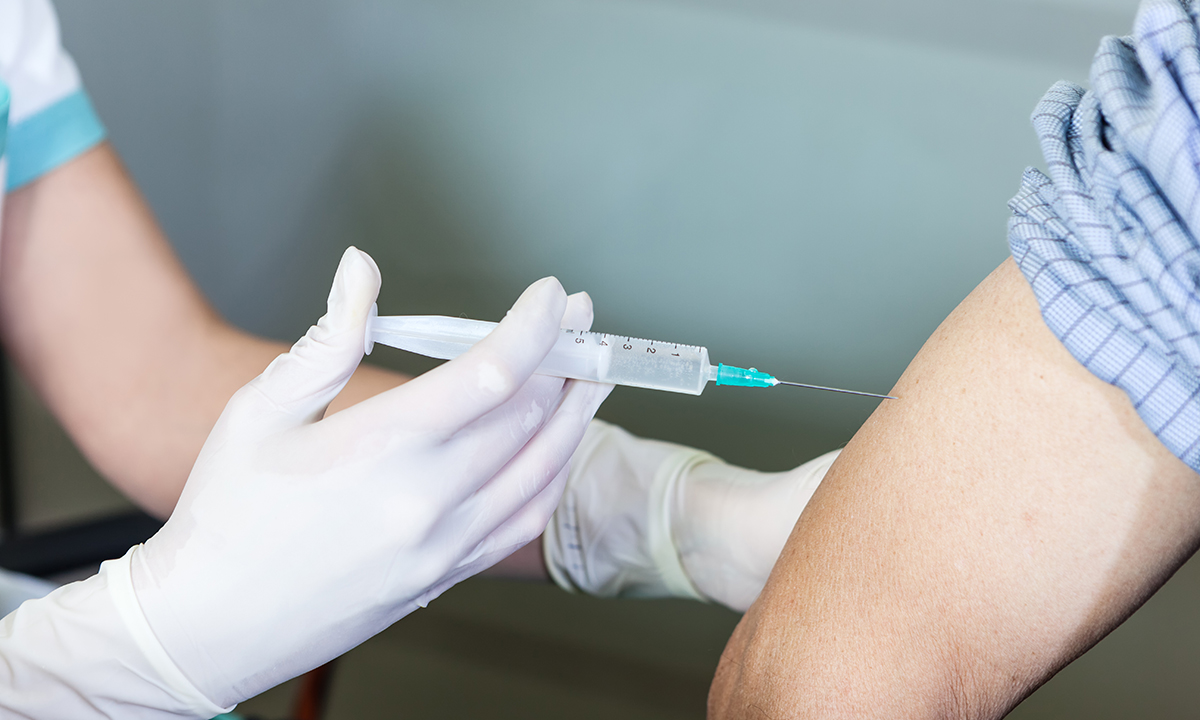 THE greatest gains in preventing vaccine-preventable illness will be made by increasing vaccination rates among adult Australians, says the lead author of an article published in the MJA calling for an increased focus on immunising adults.

Dr Robert Menzies, senior lecturer at the University of NSW’s School of Public Health and Community Medicine, told MJA InSight that the childhood program had been very successful, with more than 90% of children having received all recommended vaccines by age milestones of 12, 24 and 60 months.

“We have been served very well by the Australian Childhood Immunisation Register, and further gains to be made in that area – in terms of reductions in serious morbidity – are now small. We have very few children or adolescents who die from vaccine-preventable diseases, but in adults the numbers are in the thousands,” he said.

In the MJA Perspective, the authors called for an increased focus on undervaccination among adults.

They wrote that in recent years, increasing attention had been focused on parents who had ideological objections to vaccinating their children. However, they said, these cases were a “small subset” of the authors’ estimated 4.1 million Australians who are undervaccinated.

There are about 3.5 million Australians aged 65 years and over who are eligible for annual influenza vaccine and 23-valent pneumococcal polysaccharide vaccine under the National Immunisation Program, they wrote.

“Only 51% of this population had received both vaccines when last measured [in 2009], reflecting a large gap between funded infant and adult vaccine programs,” the authors wrote.

Influenza was estimated by the authors to be responsible for 300 000 GP consultations, 18 000 hospital admissions and 3000 deaths in Australia annually. There were also 360 cases of invasive pneumococcal disease, including at least 45 deaths, caused by serotypes included in the pneumococcal vaccine in people aged 65 years and older, they wrote.

Dr Menzies, lead author on the MJA article, said that increasing these vaccination rates could play a key role in reducing the mortality and morbidity associated with influenza, pneumococcal disease and shingles. The herpes zoster vaccine was added to the National Immunisation Program schedule in November 2016, and is provided to people at age 70 years, with a free single catch-up dose provided to those aged 71–79 years until 2021.

He said that there were good reasons to have concentrated on childhood vaccination rates.

“[Achievements] such as measles and rubella elimination can only happen if we target children and then immunity is long-lasting, but with the adult vaccines – influenza in particular – we don’t have long-lasting immunity, it’s an annual process,” he said, adding that this hindered efforts to achieve widespread coverage among older and at-risk adults.

“Vaccinating all of the elderly and all of the younger adults with medical risk factors each year is a huge logistical task.”

“We have had the childhood register over many years; coverage data is released every quarter, and [targets] are included in state and territory performance indicators,” he said. “The data keep pressure on people whose job it is to keep those rates high, and we need the same for adults.”

Dr Frank Beard, a public health physician at the National Centre for Immunisation Research and Surveillance, agreed that the expansion of the registry had potential to drive increased vaccination rates among adults.

“With the extension to a whole-of-life register from last year, we will be able to capture vaccines at all ages,” he said. “That should be of great potential benefit in raising awareness, and monitoring and improving coverage rates in adults.”

Dr Beard welcomed the call for increased attention on vaccination rates among adults.

“Not to detract from the importance of childhood vaccination, but for many years now, adult vaccination has tended to not get as much attention as it warrants from a public health point of view,” he said.

Dr Menzies said that it was time for a public discussion about the role of vaccines in preventing disease in adults.

“It will remind people what’s at stake, which is serious illness, hospitalisation or perhaps death,” he said. “Some of the common myths about the influenza vaccine – such as ‘it gives you the flu’ – also need to be exposed more frequently because there are still commonly held misconceptions when people are surveyed.”

The MJA authors said that the most important factor influencing vaccination uptake in adults was a recommendation from a health professional. They added that several measures had been shown to effectively boost coverage rates, including reminders for patients and providers, educational interventions and incentives.

11 thoughts on “Focus on adult vaccination to lift rates”