E-cigarettes – the case for caution 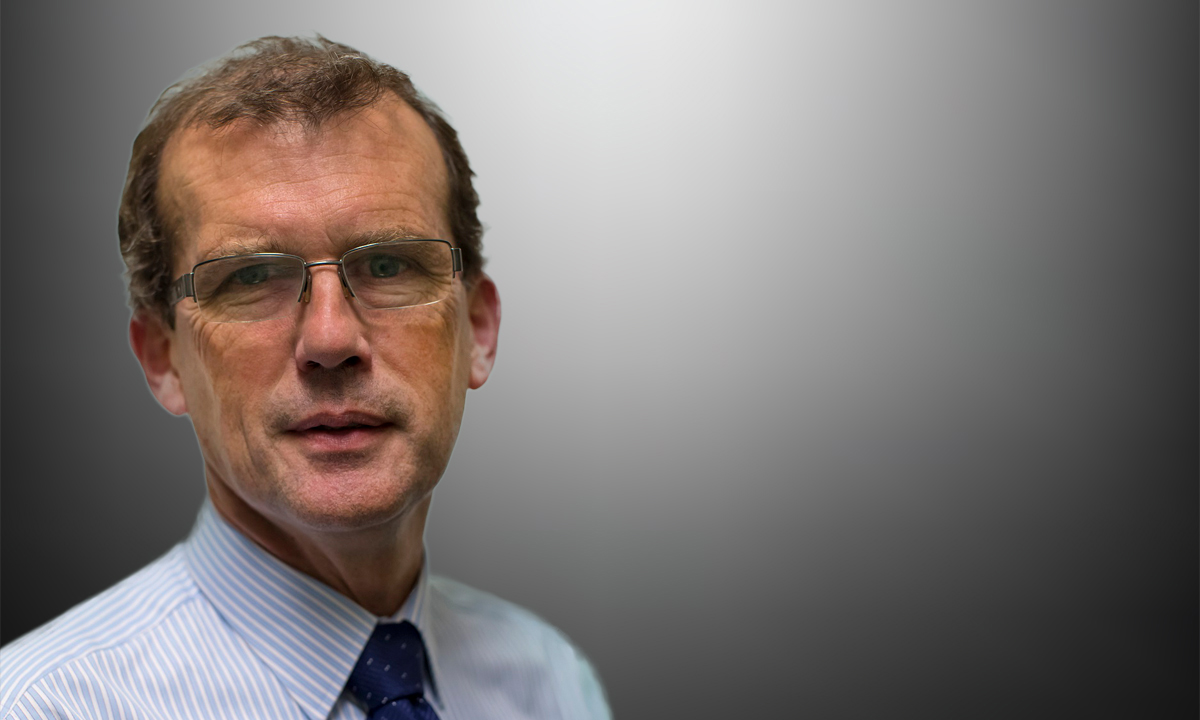 On Thursday 23 March, Australia’s Therapeutics Good Administration will announce whether the application for low concentrations of nicotine to be made available for use in electronic cigarettes (“vaping”) has been accepted.

“‘Twas Mulga Bill from Eaglehawk that caught the vaping craze … “

— with apologies to Banjo Paterson

BETWEEN 1980 and 1982, a new non-steroidal drug, benoxaprofen, was approved for sale in the US, Europe and the UK. Access to this drug was advocated for by a band of key opinion leaders. It was aggressively promoted as disease-modifying – a claim unsupported by evidence. At the time, it was reported to be the most successful new drug launch ever. The Australian regulator was criticised for following careful processes that delayed approval in Australia. By August 1982, benoxaprofen was removed from the market after reports of a raft of deaths from liver and renal failure. No deaths occurred in Australia.

Wind forward to 2017 and the debate on access to e-cigarettes to Australia has a startling resemblance.

The Therapeutic Goods Administration (TGA) faces criticism for insisting that its common standards for efficacy and safety be met for e-cigarettes before steps are made to ease access. Shrill as they may be, the zealous vaping advocates and a limited number of supportive academics can provide no data that support long term safety of e-cigarettes.

Even if safety was assured, three societal questions about e-cigarettes would remain.

First, when used with the intent of achieving cessation of combustible tobacco use, are they effective in transitioning users to sole use of e-cigarettes and ideally to complete cessation of both?

Second, in young people naïve to tobacco use, does the availability of e-cigarettes divert youth from combustible tobacco to e-cigarette use only?

Finally, as a policy diversion, would the advent of e-cigarettes alter tobacco control policy in such a way as to halt the current decline in smoking?

In the US and UK, where e-cigarette use has become widespread, most current e-cigarette users smoke combustible tobacco. This is consistent with trial evidence that the use of e-cigarettes does not increase smoking cessation rates compared with current best practice. As reducing smoking intensity has no health benefit, e-cigarettes fail the first test. This knowledge also serves to reframe the safety question. For most e-cigarette users, the relevant question is not whether e-cigarette use is intrinsically safe, but whether concurrent e-cigarette use and smoking is safer, similarly hazardous or more dangerous than smoking alone. This misses the point that e-cigarettes contain vehicles and solvents that should not be inhaled according to their manufacturers. There are simply not enough strong data at the present time to claim safety.

In the US in particular, e-cigarette use by young people has increased, reversing a long term trend of reduced nicotine use to the extent that campaigns are now being established to address this trend. Among young adults, most recent e-cigarette users also use combustible tobacco and many smokers were once e-cigarette users. Evaluation of e-cigarettes as a pathway to smoking is fraught with methodological challenges, but is it clear that use does not divert great numbers from proceeding to combustible tobacco use. A useful societal purpose is not defined for youth use.

An oft-quoted figure is that e-cigarettes are 95% safer than smoking. The figure, reverberating as it does in an echo chamber of like-minded academics, arose from a 2-day group discussion of selected individuals, a number with very well documented connections with the tobacco industry or e-cigarette makers. It was facilitated by an individual who previously contributed glowingly to the British American Tobacco sustainability report and served an alliance of obesogenic food manufacturers. This exercise used multicriteria decision analysis (MCDA) – an economic tool used to combine hard and soft data, often in conflict with each other, in order to reach a decision. MCDA would well serve the optimal siting of a public facility or the purchase of a car – where cost, safety, reliability, amenity and prestige might be elements, but is not a technique by which the harms of two products can be compared.

However, it sure is sexy terminology if said quickly. This, at best shaky, estimate of being 95% less harmful became the focus of reports by Public Health England and others. For what it is worth, e-cigarettes were assessed as three times more harmful than nicotine replacement therapy, but this statistic has attracted little focus.

It took 40 years after cigarette smoking in men became widespread after World War One for authorities to conclude that it caused lung cancer, and another 10 years for the link with heart disease to be agreed. Before then, certain scientific experts, as now with e-cigarettes, had achieved a comforting consensus that the introduction of filtered cigarettes would make cigarettes safe. This was plausible, but plausibility is not a regulatory standard. Switching to low-tar, so-called light, cigarettes or reducing the numbers of cigarettes smoked each day were also lauded as means to achieve smoking harm reduction, but neither does. Rather, as flawed strategies, they perpetuated smoking risks.

Accelerated use of e-cigarettes in England between 2012 and 2014 occurred at a time when the decline in smoking rates has plateaued not accelerated. In contrast, Australia leads the world in reducing smoking rates using evidence-based public information campaigns, innovative public policy and selective use of approved medicines. Creating a vaping culture is unnecessary. The expressed interest of tobacco manufacturers in public health, as they evidence by their investment in e-cigarettes, rather obviously may be seen as a strategy to prolong combustible tobacco use.

As for vapers, with apologies to Banjo Paterson, remember that Mulga Bill’s bicycle ended up in Dead Man’s Creek.

New research on e-cigarettes and lung health will be presented this week at the Annual Scientific Meeting for Leaders in Lung Health & Respiratory Science, TSANZRS 2017.

54 thoughts on “E-cigarettes – the case for caution”