We know the way, but is there the will to stop bullying? 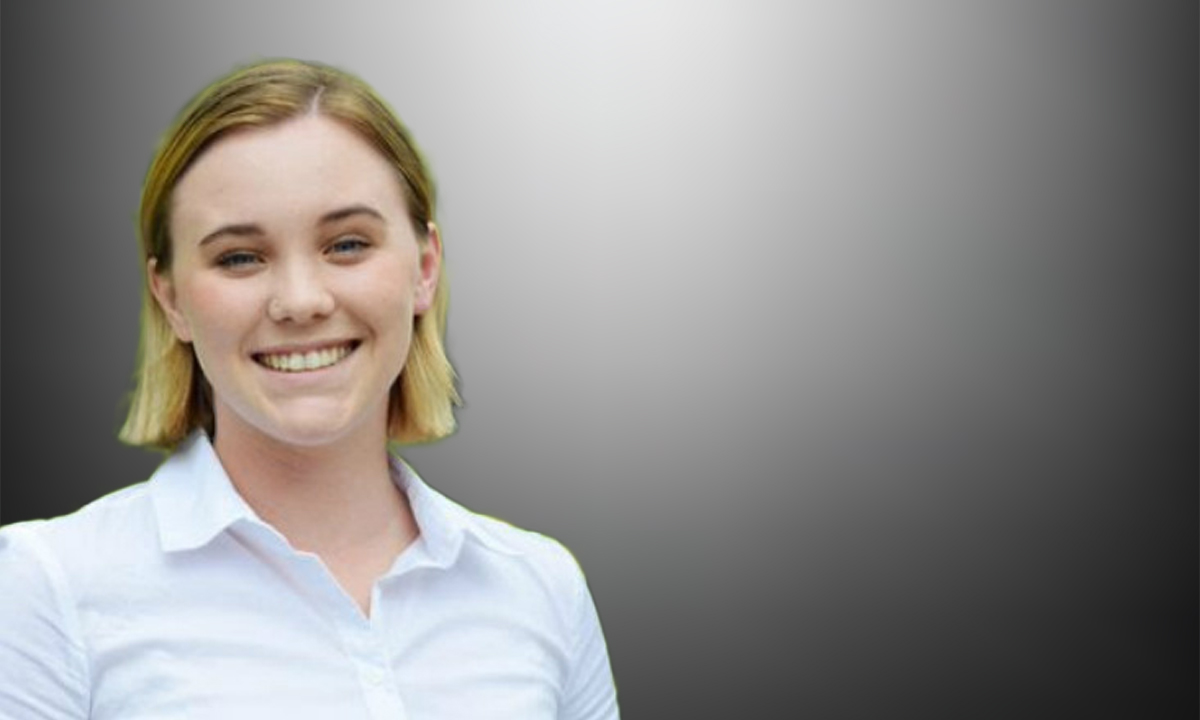 THE recently completed federal inquiry into bullying and harassment, first instigated by Senators Nick Xenophon and John Madigan, had unusual origins. Officially titled the Inquiry into Medical Complaints Processes in Australia, the potential scope of the inquiry was far broader than bullying, as its name suggests.

Shortly after the inquiry was announced, I had the opportunity to meet with the senators in Canberra, representing students in my role as Australian Medical Students’ Association President.

Senator Madigan earnestly expressed his view that Lyme disease was present in Australia, and that he believed the inquiry could provide answers to patients who thought that they had the disease. Senator Xenophon described his concerns that vexatious complaints made by doctors against their colleagues amounted to the misuse of the Australian Health Practitioner Regulation Agency’s regulatory power for personal gain.

It was from this combination of priorities that a focus on bullying and harassment in the medical profession emerged. By the time the results of the inquiry were handed down in December 2016, five of the six recommendations spoke to the culture of bullying in medicine, and the necessary steps to reform it.

The first recommendation challenged all parties “with responsibility for addressing bullying and harassment in the medical profession” to acknowledge and deal with the problem collaboratively over the long term. Specifically named were the government, hospitals, colleges and universities.

Three further recommendations related to medical students: that universities adopt a compulsory curriculum educating students on bullying and harassment; that universities accept responsibility for the safety of their students while on clinical placement, and adopt a clear and accessible procedure for managing instances of bullying; and that all hospitals review their codes of conduct to ensure that antibullying protections are applied equally to staff, volunteers and students.

The fifth recommendation called for every college to release an annual report on the number of complaints of bullying and harassment they had received and the sanctions they had imposed as a result of those complaints.

The finalisation of the inquiry may appear, to an outside observer, to be the conclusion of the problem of bullying in the health system. Of course, it is, in reality, a process in its infancy. The inquiry’s conclusions confirmed the veracity of reports of bullying and the importance of all parties that hold power – be it a hospital, a medical school or a college – taking significant steps to improve the situation. However, both the existence of bullying in the health system and the structures underlying it have long been known, and too often not acted upon.

An article in the MJA highlighted the prevalence and consequences of bullying in hospitals 8 years ago. The MJA article critiquing the outcomes of the 2008 Garling Report pointed out the detrimental impact of bullying on staff morale, and crucially, patient care. In describing the Garling Report, Skinner and colleagues noted:

“Bullying is covered in some detail in the report, but with little recognition that it is rampant at higher levels.”

At publication of that article in 2009, the answer was already clear to these authors, as it must have been to so many within the medical profession:

“Bullying should be dealt with through dispersal of power — by establishing clear and transparent decision-making processes with genuine involvement of the community and clinicians.”

Just as dispersal of power was required to deal with bullying in the highest levels of the health system, it has long been required within the hierarchy of the medical profession. While some bodies – most notably the Royal Australasian College of Surgeons – have taken significant steps to build a culture of respect that transcends hierarchy, this is a responsibility shared by all of us as individuals and by the institutions that represent us.

In all matters of our profession, the ultimate test is the impact of any issue on patient care. A 2012 Harvard School of Public Health analysis of the causes and consequences of the behaviour of doctors begins: “A substantial barrier to progress in patient safety is a dysfunctional culture rooted in widespread disrespect.”

International evidence (here, here, here, here, here, and here) shows that being a victim of mistreatment or observing unprofessional conduct from superiors may contribute to the decline in empathy that has been well documented in medical students and doctors alike. Moreover, a 10-year analysis by the US Joint Commission found communication failures in patient care to be the leading cause of medication errors and delays in treatment, and the second leading cause of operative mistakes and fatal falls. Our profession exists to serve patients, and wherever we allow bullying to divide us, we fail them.

Any party that trains, employs or educates doctors has the power to make significant change. Some colleges, medical schools and employers have done exactly that, making this problem their own and driving change in their pocket of the profession.

Far too often, however, the response has been lukewarm, rooted in the belief that bullying is primarily the responsibility of some other party. We cannot all be the group of doctors that believe this.

As with so many other government inquiries gathering dust on the Parliamentary Library shelves, it is not a question of our capacity to implement the recommended changes, but rather a question of will. Will we answer the calls for change?

Elise Buisson is a medical student at Western Sydney University and the 2016 AMSA President. Her interests are in children’s health, health equity and healthy public policy. She can be contacted on Twitter: @elisebuisson

One thought on “We know the way, but is there the will to stop bullying?”