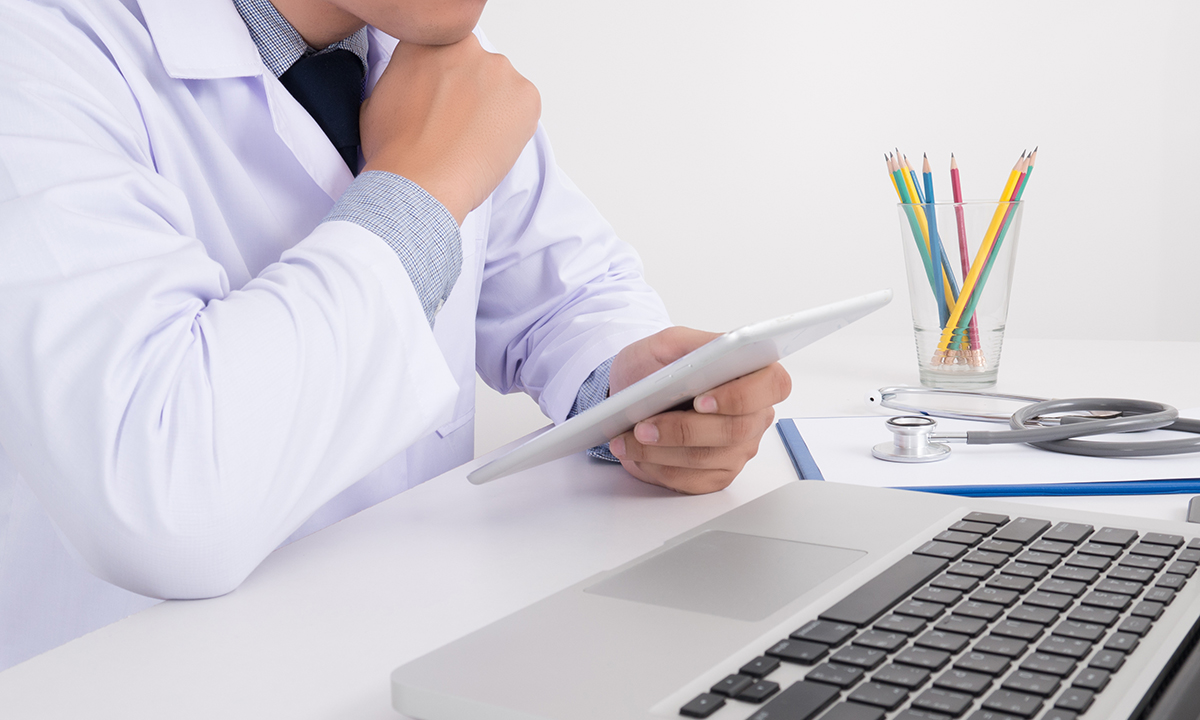 THE chair of the Medical Board of Australia (MBA), Dr Joanna Flynn, believes more needs to be done to protect patients from poorly-performing doctors and has called on the profession to “take responsibility” for the way in which those doctors are identified.

Writing in the MJA, Dr Flynn said that she believed that “there are legitimate questions about who should be responsible for what in identifying and managing these practitioners, and about how to best manage the overlap between problems with health systems and concerns about performance of individual practitioners”.

“The opportunity now is for the medical profession to take responsibility, individually and collectively, for the future standards of medical practice in Australia. The board is seeking to work with the profession and the community to ensure that the high levels of trust and confidence that the Australian public has in doctors is based on an appropriate framework for ensuring the continuing competency of all those in practice.”

The MBA’s Expert Advisory Group (EAG) has recommended for discussion a set of risk factors to identify poorly performing doctors.

“The strongest risk factors associated with an increasing risk profile are practitioners aged from 35 years, increasing into middle and older age, male gender, number of prior complaints, and time since last prior complaint. Additional individual risk factors include primary medical qualification acquired in some countries, specialty, lack of response to feedback, unrecognised cognitive impairment, practising in isolation from peers or outside an organisation’s structured clinical governance system, insufficient levels of high quality CPD activities, and change in scope of practice.”

Dr Bastian Seidel, president of the Royal Australian College of General Practitioners (RACGP) told MJA InSight that the MBA had shown “good consultation and collaboration” so far in the process. “We are very confident that our views are being heard and will be acted upon,” he said.

However, he described the risk factors model as a “blunt instrument” which risked the mental health of members of targeted groups.

Dr Seidel, who is male, over 35 and trained in another country, told MJA InSight that the RACGP was concerned that the repercussions for members of the targeted groups had not been discussed.

“This is a blunt instrument,” he said. “The question is, are we doing any harm by screening those doctors? This hasn’t been discussed and we need to identify the significant risks.

“I would be one of the doctors identified as ‘at-risk’ and I would expect a call. I’d be wondering what happens next. It’s a whole new level of anxiety.”

Dr Flynn acknowledged that “further work is needed to better understand these risk factors” and that “all assessments would need to be non-punitive, tailored, educational and linked to remediation processes designed to return the doctor to safe practice as soon as possible”.

“The EAG also recognised that most doctors in the at-risk group will be able to demonstrate that they are practising appropriately.”

Dr Mark Colson, an anaesthetist in private practice in Geelong, and a co-author of a 2015 MJA article on revalidation, told MJA InSight that he would like to see “a more empirical approach to the measurement of outcomes, not based on value judgements”.

“If the system is complaints-based, then it’s possible that good doctors may be penalised because of their personality, rather than their competency.

“Medicine needs to be a broad church, and [this reform] has the potential to become a weapon for weeding [the outliers] out.”

“The profession as a whole, and the MBA as the regulator, are responsible for ensuring this trust is well founded.”

The EAG will make its final report to the MBA in mid-2017.

A podcast with Dr Joanna Flynn is available here.

I like the Medical Board's criteria for "at-risk" doctors

12 thoughts on “Medical Board seeks feedback on “at-risk” doctors”