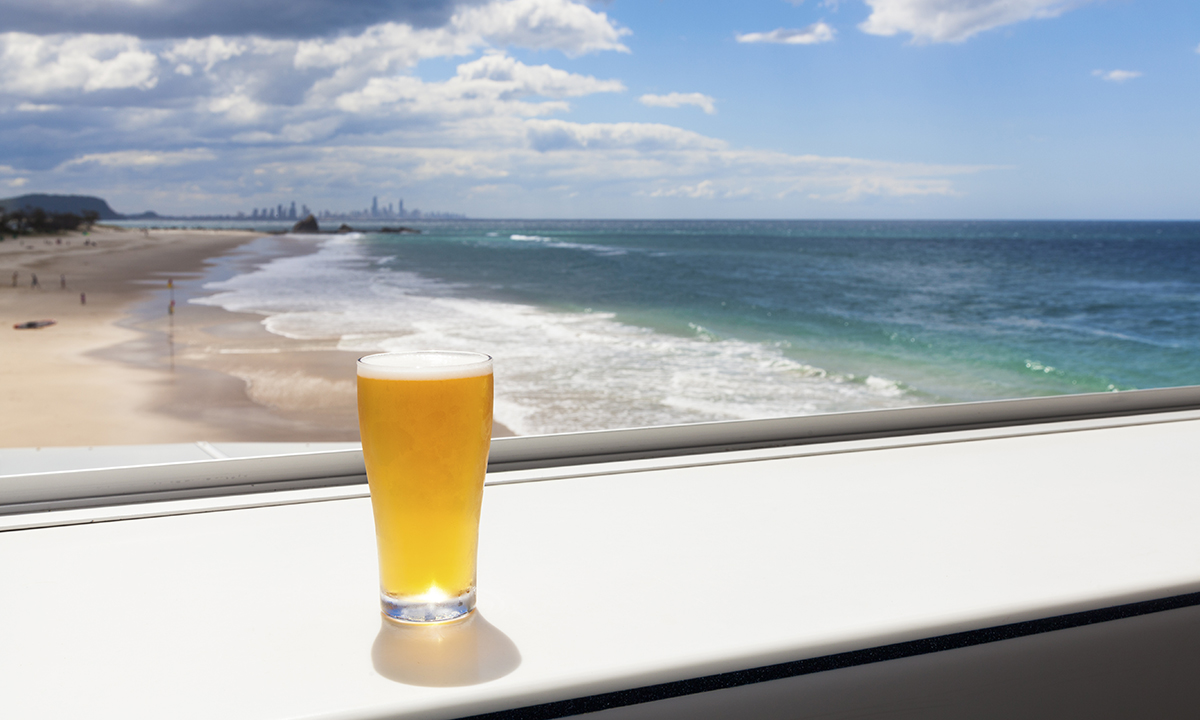 Ms Julia Stafford, executive officer at the McCusker Centre for Action on Alcohol and Youth told MJA InSight that “while alcohol companies promote and profit from the link between alcohol and our national day, emergency departments (EDs) are dealing with the ugly consequences”.

She said that Australia’s emergency services have “waited long enough for evidence-based alcohol policies that will reduce the burden”.

“We need a comprehensive approach that includes independent regulation of alcohol promotion, reform of the alcohol tax system and effective controls on when and where alcohol is available.”

Ms Stafford was commenting on an article published in the MJA that quantified the proportion of alcohol-related presentations to Australian EDs on 26 January 2016, and compared it with New Zealand EDs on the same day.

The authors found that, overall, Australia Day was associated with higher rates of alcohol-related presentations to EDs than the same day in New Zealand.

“Our results support government regulations for controlling alcohol availability, cost and promotion, in order to start shifting societal attitudes in Australia and New Zealand away from excessive alcohol consumption.”

Co-author of the article and professor of emergency medicine at the University of WA, Daniel Fatovich, told MJA InSight that the research reflected a recurring pattern where “people are drinking to excess, and this is resulting in a high number of people presenting to EDs”.

“We need a cultural change in how society views this problem. It’s an issue of importance to a lot of people,” he said.

“Alcohol is still advertised during sport, and the alcohol industry has a big foot in alcohol policy,” he told MJA InSight.

Lead author of the article, Associate Professor Diana Egerton-Warburton, director of emergency medicine research at Monash Medical Centre, said alcohol sponsorship in sport was a major area that needed to be addressed, because “many of our sporting heroes are walking alcohol ads”.

She said that with the current code of practice allowing alcohol to be advertised during live sport telecasts, children were being “bombarded” with alcohol messaging.

Professor Fatovich said that “we also shouldn’t be relying on changing the personal choices of people – governments can intervene through regulation and deterrence”.

Professor Fatovich said an acknowledgement that excessive alcohol consumption was unacceptable was needed right across the board, and that imposing restrictions on Australia Day alone would not work.

Ms Stafford agreed, saying that “addressing the alcohol problems associated with Australia Day in isolation is not the answer”.

“Unfortunately, this level of burden on our emergency departments is not happening on just one day of the year, this is happening on weekends throughout the year and around the country.”

Professor Caldicott said that in the UK, Europe and Ireland, the alcohol industry was called out for obfuscating research into alcohol effects.

“In Australia, there is no control over the alcohol industry in any meaningful way.”

Professor Caldicott said that changing Australia’s drinking culture would be a hard task, because many people enjoyed alcohol and they associated it with sport.

“We will have to wean ourselves off it. As a country, we need to decide what’s important. The fact is that alcohol is lethal when used in a manner that is out of control.”

He added that there was also a dissonance between the research and recommendations released by evidence-based organisations and the political will to do anything about alcohol consumption.

However, Professor Egerton-Warburton said that political will was increasing.

“There is growing understanding that is going from the grassroots level up the politicians.”

She said that the community was becoming more aware that there was no “safe” level of alcohol, and that there were many health risks associated with drinking.

Ms Stafford said that “until governments act in these policy areas, which are supported by so much evidence, we can continue to expect to see similar levels of alcohol-related presentations to EDs”.