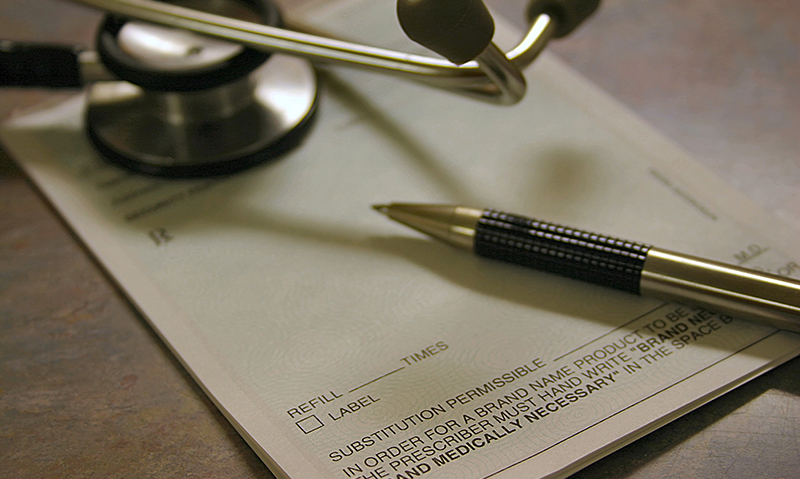 GPs prescribing opioids “in the dark”

GPs are continuing to “prescribe in the dark” as states and territories negotiate the detail associated with wider implementation of a real-time prescription drug monitoring, says a leading GP and medical advisor.

Dr Walid Jammal, Senior Medical Advisor, Advocacy, at Avant Mutual Group, said the profession had been calling for the national rollout of real-time prescription drug monitoring for many years.

“Coroner after coroner has called for this. The states and territories are working on it – and it’s a huge task – but some would argue that it should have happened many years ago,” Dr Jammal told MJA InSight.

“No one argues with the need for responsible prescribing and that that responsibility ultimately lies with the prescribing doctor. But real-time monitoring really sheds light on the issue because GPs are currently prescribing in the dark.”

The MJA authors highlighted challenges for policy makers such as the information that would need to be collected, how long it would be held, and the increased demand for professional development and specialist support for addiction and pain management.

Lead author Dr Rowan Ogeil, an NHMRC Peter Doherty Early Career Fellow at Monash University and Turning Point in Melbourne, said it was “extremely important” for states and territories to consider the issues raised in the paper as plans for implementation progressed.

“We have nominated a couple of key areas – capacity and coverage – which cover everything from privacy and how long records would be kept, to who’s going to respond and how they are going to respond to any issues that are flagged,” he told MJA InSight.

Dr Ogeil said there had been a proliferation of opioid medications available since the early 1990s, with just 11 preparations available in 1992, and 146 available in 2013. There had also been a 15-fold increase in the number of Pharmaceutical Benefits Scheme opioid prescriptions dispensed, rising from around 500 000 in 1992 to more than 7 million in 2012.

In 2013, the Coroners Court of Victoria reported that more than 80% of drug-related deaths involved prescription drugs, mostly opioid analgesics and benzodiazepines.

Last year, the Royal Australasian College of Physicians and the Australian Medical Association joined with other peak medicine, pharmacy and consumer bodies to call on federal, state and territory governments to implement a national real-time monitoring program as a matter of urgency.

A spokeswoman for the Australian Government Department of Health said the Commonwealth Government had designed the Electronic Recording and Reporting of Controlled Drugs (ERRCD) system, and it was now operational.

“The Minister held discussions on progress with ERRCD implementation with state and territory colleagues at the November 2015 meeting of the COAG Health Council.”

The ERRCD is an enhanced version of Tasmania’s DORA (Drugs and Poisons Information System Online Remote Access), which was rolled out across Tasmania from 2012. Tasmania remains the only state with a real-time monitoring program.

MJA InSight contacted all states and territories that have signed up with ERRCD, and most signalled that work was underway to implement programs. However, Queensland said it was considering if the ERRCD provided advantages over the state’s current drug monitoring system.

“The Queensland Department of Health presently operates a prescription monitoring program, however it is not in real-time. This database is used to monitor all dispensed prescriptions for Schedule 8 medicines and allows the Department to monitor for doctor shopping, patients with drug dependence and prescribing practices of medical practitioners,” a Queensland Department of Health spokesperson said.

“The Department is still in the process of assessing appropriate due diligence on the ERRCD program to assess if it meets the business and regulatory needs of the Department and if it will improve health outcomes. This assessment must occur before considering full implementation or whether the existing Monitoring of Drugs of Dependence System used in Queensland could be modified to achieve the same functionality of ERRCD given the significant costs that would be involved in rolling out the new system.”

He said resources and education were also needed to ensure the program was effective.

“Let’s just make this a safer and more effective system because, right now, it can be argued that the system is not safe,” Dr Jammal said.

Do you welcome real-time monitoring of S8 prescriptions?

4 thoughts on “GPs prescribing opioids “in the dark””