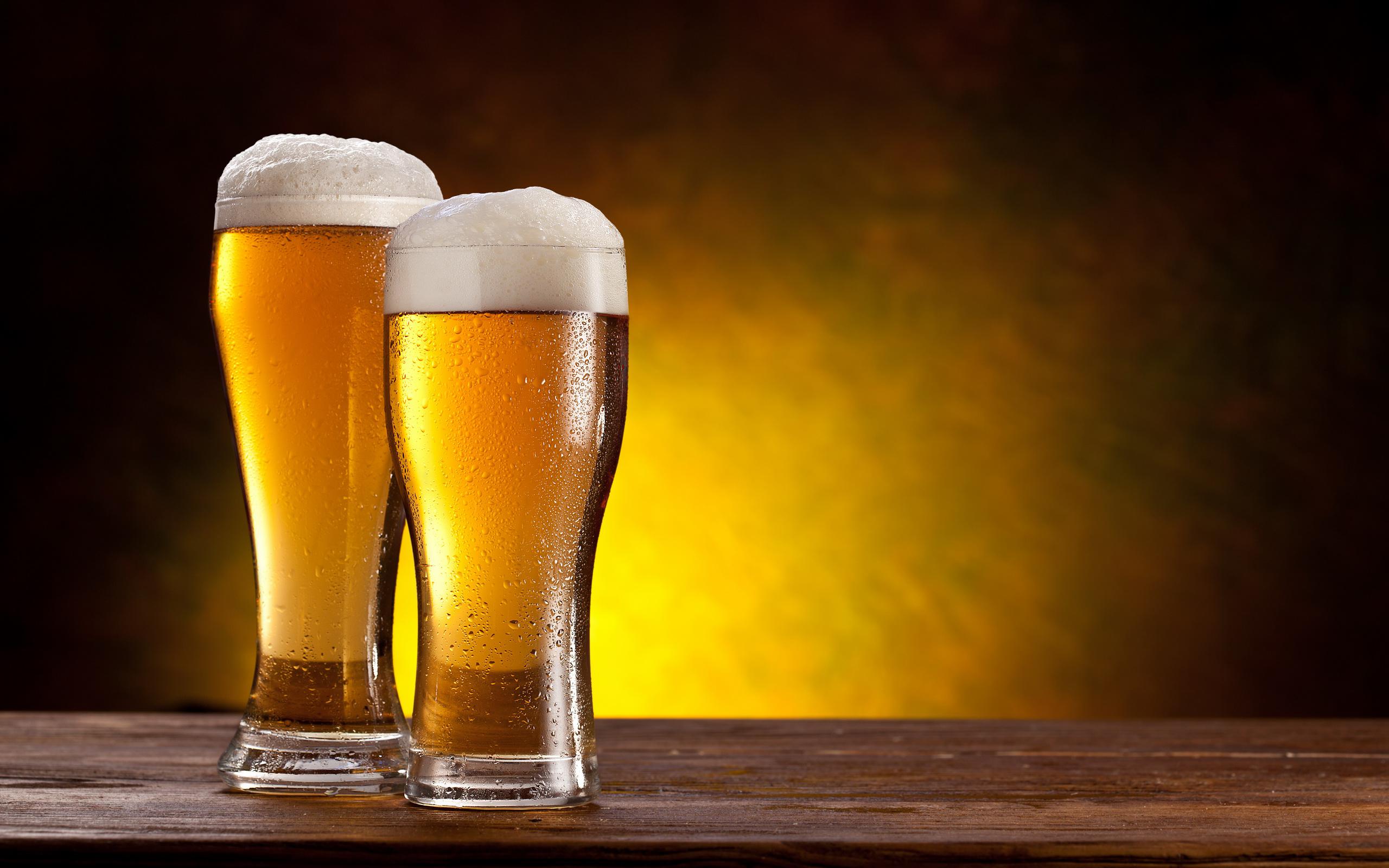 THE Australian Communication and Media Authority (ACMA) is letting children down and should be abolished because of its alcohol advertising policies, says the CEO of the Australian Drug Foundation.

John Rogerson told MJA InSight that ACMA’s exemption that allows alcohol advertising during televised sports events before 8.30pm on weekends – a policy which had recently been extended from live events only to now include all replays — was “a disgrace”.

Last Thursday the Royal Australasian College of Physicians (RACP) and the Royal Australian and New Zealand College of Psychiatrists (RANZCP) released a new joint Alcohol Policy, in which they called for the phasing out of all alcohol sports sponsorships and the ceasing of advertisements during live games and broadcasts until after 8.30pm.

“The RACP has reviewed nine sports across six categories and found all were influenced by alcohol sponsorships and advertisements, either at the stadium or during television coverage,” a statement from the RACP said.

“Current regulatory loopholes approved by ACMA allow television advertising of alcohol during sports programs at times when children are likely to be watching. Primarily due to this loophole, it has been estimated that children aged under 18 years are exposed to a cumulative total of more than 50 million alcohol advertisements each year.”

Mr Rogerson said the loophole was a “a deliberate exemption by ACMA”.

“The evidence is 100% crystal clear,” he said. “How can you allow any exemptions at all? At the end of the day it’s about greed and money. The sport, television, advertising and alcohol industries are in bed together to make money and they’re ignoring the impact on children.

“ACMA are not doing their job. They are letting children down and ACMA should be abolished. It’s a disgrace.”

A spokesperson for ACMA refused to comment, saying only that the Authority’s view was that alcohol policy was a “whole of government, holistic, platform neutral” issue. In a statement released at the end of 2015 in regard to children’s viewing of sport, ACMA said: “Replays of events and sports news/analysis programs do not attract the large child audience of popular live sporting events such as NRL State of Origin games, the AFL Grand Final and the NRL Grand Final”.

Mr Brian Vandenberg, President of the Victorian Branch of the Public Health Association of Australia, said that those advocating for tighter regulation of alcohol advertising were “massively outgunned” by the alcohol industry.

“We’ll never win until there is government intervention,” he told MJA InSight. “The fight against tobacco advertising showed us that cultural changes like this take time.”

Professor Tanya Chikritzhs, leader of the Alcohol Policy Research team at the National Drug Research Institute at Curtin University, agreed that the current situation regarding alcohol advertising in sport was “insane”.

“We’re selling off the health and wellbeing of our future generations for the sake of profit,” Professor Chikritzhs told MJA InSight.

“I am extremely happy with what the Colleges have said in their new policy. This is what the now-defunct Australian National Preventive Health Agency called for before it disappeared.

“This takes political leadership and the RACP is a very powerful, very big voice that commands respect.

“This has to be sustained, though, because it’s going to be difficult to change. We need political champions.”

Self-regulation of the industries concerned was no solution, Professor Chikritzhs said.

“Self-regulation is equivalent to no regulation when profits and shareholders are involved.”

Professor Paul Haber, from the University of Sydney, and chair of the RACP’s alcohol policy committee, said the new policy covered other areas of concern, including the need for a comprehensive, evidence-based and national approach to combating the harms of alcohol; reducing the availability of alcohol through measures to restrict outlet density and trading hours; introducing universal volumetric taxation and a floor price for alcohol; and ensuring access to effective treatment services.

Professor Malcolm Hopwood, president of RANZCP, noted the significant role of alcohol in exacerbating mental health disorders in the community.

“Australian society pays a huge price for its excessive use of alcohol,” he said.

A spokesperson for the federal Department of Health said: “The issue of alcohol advertising, including sponsorship in sport, is complex.

“It is also important that sports and alcohol companies take their responsibilities to both their participants and the public seriously when considering their commercial decisions.

“Recent evidence shows positive indications that many young people have been heeding warnings against excessive alcohol consumption. The proportion of young people consuming alcohol has decreased significantly in recent years.

“Many of the recommendations of the final Australian National Preventive Health Agency report … have already been implemented.”