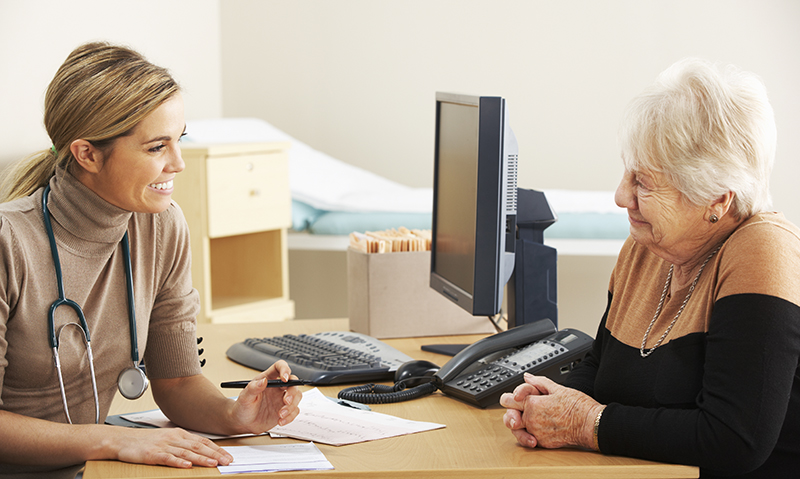 GPs are being asked to consider if their practices should include automated external defibrillators (AEDs), and whether the presence of third parties in consultations should be routinely documented, in the first draft of the 5th edition of the Royal Australian College of Practitioners Standards for General Practice.

The draft, released earlier this month, also proposes that practices be required to develop email and social media policies, and inform patients of out-of-pocket costs within a practice and related to referred services, among many other recommendations.

Chair of the RACGP’s Expert Committee – Standards for General Practice, Dr Mike Civil, said a key difference in the 5th edition was a shift to a less prescriptive, more outcomes-focused view.

“Instead of having a tick-box approach to the Standards where a practice must do this, must do that, we have adopted an approach where we have said that this is an area of practice that the College and profession feel is important, tell us how you address that?” Dr Civil told MJA InSight.

The use of defibrillators in general practice has been raised in previous draft standards, but Dr Civil said advances in AEDs may reduce some potential past barriers for GPs.

“Defibrillators have in the past been quite expensive and there have been a lot of issues around maintaining the defibrillator, ensuring that all staff are trained in its use and making sure it has an appropriate charge. The cost of defibrillators has dropped, their maintenance is minimal and they are straightforward to use – but I accept that they are not a cheap item,” Dr Civil said.

The Rural Doctors Association of Australia president Dr Ewen McPhee said general practices should be considering the use of AEDs.

“It’s probably moving from something that would be nice to have, to something that should be mandatory. We now have these available to us in shopping centres, so it’s very relevant to consider their availability in doctors’ surgeries,” Dr McPhee said.

Dr McPhee said this was particularly so for rural and remote practices.

“I’m not suggesting that it should be in the Standards, but rural and remote doctors are often dealing with high-level, high-complexity conditions and less immediate availability of ambulances and access to hospital. This is something people seriously need to think about,” he said.

Queensland GP Dr Justin Coleman agreed that it would be helpful to the community for general practices to have defibrillators, but said that GPs should not have to foot the bill.

“It should be up to the community to purchase an AED if it is felt that it’s of benefit. It’s a cost to the general practice they will never get back: GPs don’t make money from acute emergencies,” Dr Coleman said.

Dr McPhee said AED funding was a difficult issue because it depended on the circumstances of the practice.

“If you’re the only practice in a small community, then you should have these high-cost items of equipment [and] I think, yes, it probably should be community funded,” he said. “But if you’re in a competitive arrangement with three other practices in a town, should that be community funded?” he said.

On the College’s proposal for GPs to document the presence of third parties in consultations, Dr Coleman said there were many circumstances in which such a requirement would present difficulties.

“For example, I work in Aboriginal health and it’s very common for families to come in and out of the room. Some of them are adults, some are kids, some are friends. For me to stop the consultation and say ‘do you mind if I take your name?’ would seem strange,” Dr Coleman said.

He said this requirement would also considerably slow down consultations for little benefit.

“You have to look at it as ‘numbers needed to treat’. How many medical students will GPs in Australia have to record in order to prevent one poor outcome?” he said. “Any standard which  slows millions of consultations even briefly should have a very good reason for its inclusion.”

Dr Civil said seeking patient consent for the presence of a third party in a consultation had always been in the standards, and the documentation of this practice was an additional requirement under consideration.

“Legal advice would be that if there is a third party present, you should really record who that third party is within the patient records, and that basically could be seen as a bit of an impost on the GP,” Dr Civil said. “We are really again sounding out the profession in this draft of the standards, trying to get the balance right and determine where it would be most appropriate, while recognising there is legal advice that you should record the name of the third party.”

The draft standards also include an indicator suggesting that general practices have email and social media polices.

The consultation phase on the first draft of the Standards will wrap up at the end of April, with a second draft due mid-year. A larger survey on the second draft will see up to 120 practices accredited against the document.

The final 5th edition of the Standards is expected to be completed by the end of the year, with formal release at the College conference in 2017.

Do you have an automated external defibrillator in your rooms?