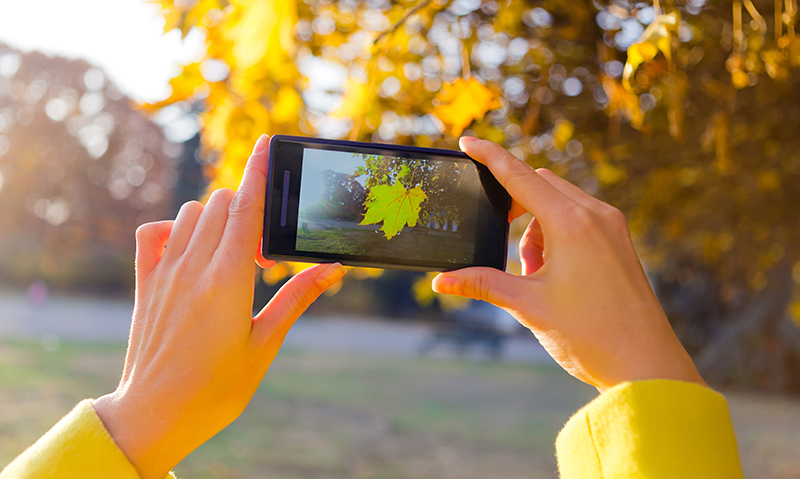 Pitfalls of smartphone images in diagnosis

THE use of mobile phone cameras to capture radiological images from computer screens can lead to misleading information being conveyed and is of little use in the diagnostic process, a leading radiologist has warned.

Dr Greg Slater, president of the Royal Australian and New Zealand College of Radiologists, said a single-frame image transmitted by a mobile phone was not nearly as much help in the diagnostic process as it might seem.

Dr Slater’s comments came as a short report, published in the MJA, outlined a “near miss” after a mobile phone was used to transmit imaging of a post-operative computed tomography (CT) brain scan of a 45-year-old woman. The woman had presented with spontaneous subarachnoid haemorrhage secondary to a ruptured anterior communicating artery aneurysm, which had been managed with a craniotomy and ventricular drain.

The intensive care unit consultant took a photograph of the scan from a computer screen using a mobile phone and sent the image to Professor Jeffrey Rosenfeld, the on-call neurosurgeon, who noted extensive bifrontal infarction on the image.

The patient was urgently prepared for decompressive craniectomy; however, on reviewing the scans at a radiology workstation before surgery, Professor Rosenfeld detected the discrepancy and the procedure was cancelled.

The patient recovered and remained neurologically well 6 months after discharge.

Report co-author Professor Rosenfeld, senior neurosurgeon at the Alfred Hospital in Melbourne, said while the technology could enable rapid decision-making, the case highlighted the associated pitfalls.

Professor Rosenfeld and his co-authors wrote that guidelines existed to address the myriad privacy concerns associated with this increasingly common practice, but there were no detailed guidelines regarding the technical issues.

AMA guidelines focus on privacy and consent issues, and generally caution doctors to be aware of the potential for impaired quality.

Dr Slater said a better practice would be to make use of technology that allows doctors to have remote access to the image provider’s original data archive online. He said the technology was becoming more widely available, and allowed the clinician to view images that were not degraded.

“Seeing the whole study and being able to manipulate that study is of far more diagnostic value than a single image that you just get through messenger, and it can be available extremely rapidly,” Dr Slater said, adding that this password-protected method also ensured patient privacy was not compromised.

However, Professor Rosenfeld said remote access systems may not be the answer.

“There have been some very expensive systems that have been designed to transmit images from a central X-ray facility to a personal computer. A number of hospitals have done that but it’s been unsuccessful because it’s clunky, difficult-to-use technology,” he said.

Professor Rosenfeld said that mobile phone technology, when used properly, provided a simpler solution to remote clinical decision-making in neurosurgical emergencies and many other clinical scenarios.

Do you use your smartphone camera as a diagnostic tool?

4 thoughts on “Pitfalls of smartphone images in diagnosis”