The reality of prostate cancer management in Australia 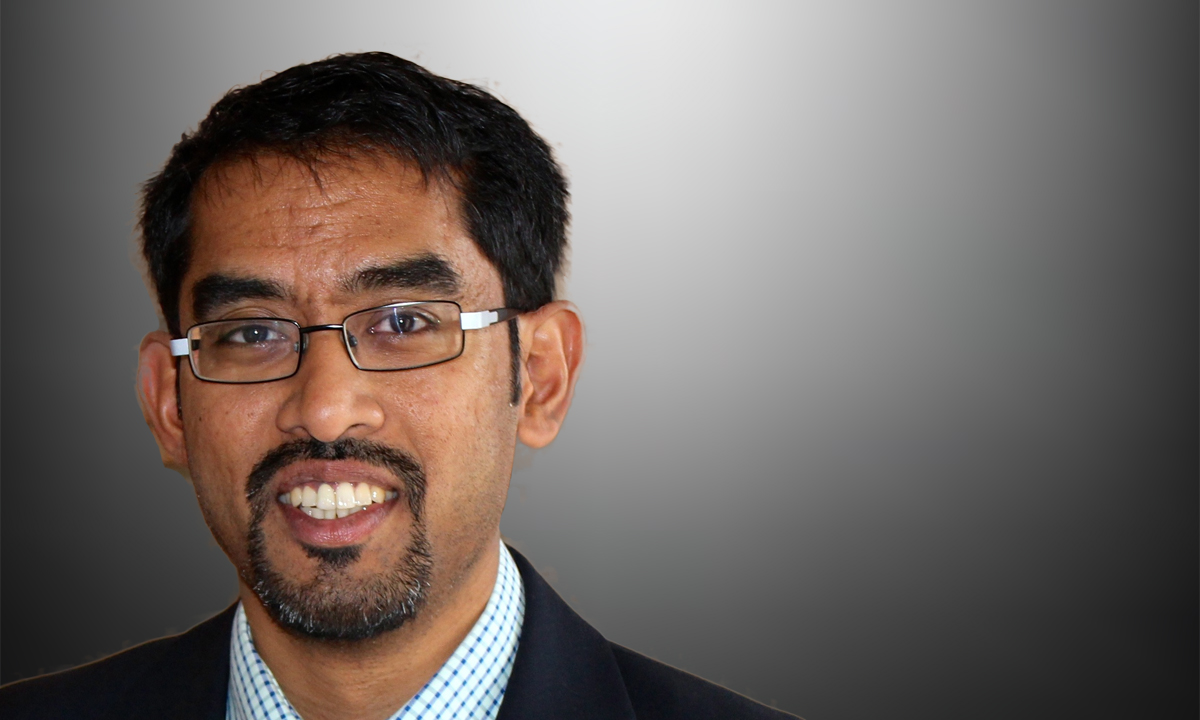 PROSTATE cancer, as the most common cancer (aside from non-melanoma skin cancer) diagnosed in men and the second commonest cause of cancer-related death in men, represents a significant and growing health problem.

The fact that prostate cancer (PC) is more frequent with increasing age, and can have a slow natural history, presents unique challenges in its diagnosis and management. The risks and side effects of treatments have to be carefully weighed against the probability of the cancer progressing, causing symptoms or leading to death. Advances in diagnostic tests, selection algorithms, surgical approaches, radiation therapy techniques and medical therapies have led to progressively improved outcomes for PC patients over time.

A recent article in MJA InSight by Professor Ian Haines cites anecdotes from the author’s self-selecting patient cohort and proffers the opinion that urologists are telling patients that “they need immediate treatment or they will die” and “invariably, this is robotic surgery”.

The reality, however, is very different.

In selecting between various management options for PC, an individualised and informed choice needs to be made, taking into account the particular benefits and side effects of each treatment option, as well as the features of the cancer and patient preferences. Men and their families are provided information on treatment options from a variety of sources and they are supported in their decision making.

As clinical practice evolves with accumulating scientific evidence, an increasing proportion of men with low-risk cancer are now managed by active surveillance. Many men are also referred for and undergo primary radiation therapy. In fact, data from the Prostate Cancer Outcomes Registry show that over the years 2013 to 2015, 40–50% of men in Victoria with newly diagnosed prostate cancer underwent treatments other than surgery.

While decision regret can be an unfortunate outcome of any PC treatment, the rates remain low and comparable between treatments.

The study quoted in Professor Haines’ article as showing a major difference between surgery and radiation therapy addressed a somewhat different question in a selected sample of men who had not been cured by surgery.

In addition, multidisciplinary collaboration is a key factor in implementing better management of PC, particularly in Australia, where this is practiced better than in many settings around the world. The recently released clinical practice guidelines on prostate specific antigen (PSA) testing and management of early stage prostate cancer, developed by a broad multidisciplinary group brought together by Cancer Council Australia and the PCFA, exemplifies this approach. The achievement of such a consensus is unique internationally, and for the first time, it provides a rational basis for using the PSA blood test for early detection to maximise benefits while minimising potential harm.

Moreover, in line with Cancer Australia recommendations, much of PC management is now undertaken in a multidisciplinary clinical setting. A study in 2012 reported that about a third of newly diagnosed prostate cancer patients were discussed at an institutional multidisciplinary meeting (MDM). As the number of MDMs has increased, and particularly with their implementation in many private practices and institutions, the proportion of patients’ cases being discussed has increased significantly. Ideally, all men being treated for prostate cancer should have access to an MDM review or be seen by both a radiation oncologist and a urologist prior to finalising their decision.

Finally, through the Australian and New Zealand Urogenital and Prostate Cancer Trials Group, cooperative trials have been developed and implemented, often in collaboration with other groups such as the Trans Tasman Radiation Oncology Group and the Urological Society of Australia and New Zealand, to examine many aspects of PC management.

Notable interdisciplinary trials have included the RAVES trial of adjuvant versus early salvage radiation therapy after surgery, and the ENZARAD study of novel hormonal therapy with radiation. Results from these studies will help further improve the care of prostate cancer patients, and men who are eligible should be informed and provided an opportunity to enrol.

Although much has been achieved to date, more remains to be done, and will need ongoing coordinated multidisciplinary effort. Individual outliers who practice outside of these principles, or vocal critics who seek to undermine them, should not distract from our focus on improving the management of patients with PC.

Associate Professor Shomik Sengupta is a urologist at Austin Health and the University of Melbourne, and Genito-urinary Oncology Advisory Group leader with the Urological Society of Australia and New Zealand.

10 thoughts on “The reality of prostate cancer management in Australia”