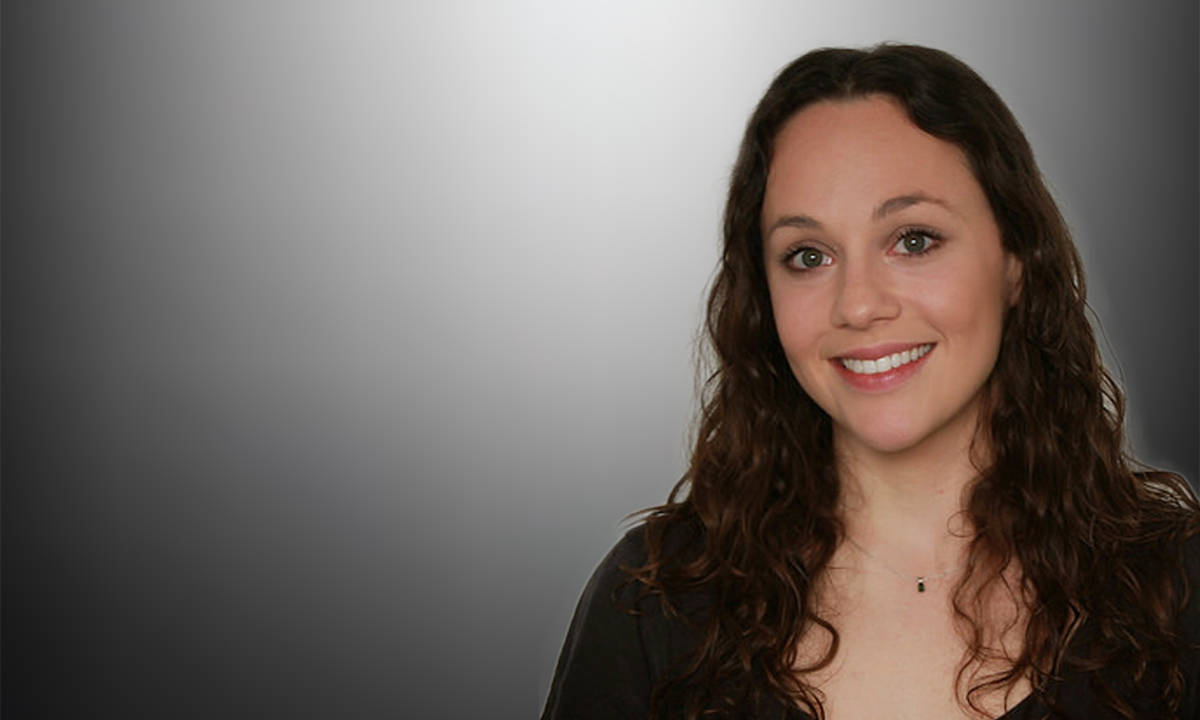 It is true that often these two problems overlap, but the relationship is not as simplistic, nor causative as Four Corners would have you believe.

Junior doctors and medical students have a far higher burden of mental illness when compared with the general population. This was first shown by the beyondblue survey of over 13 000 doctors and medical students released in October 2013, which found that 19.2% of medical students and 12.7% of junior doctors had experienced suicidal ideation in the past year. Forty-three per cent of students and 36.7% of junior doctors are highly likely to have a minor psychiatric disorder, and 3.4% of doctors are experiencing very high psychological distress, much higher than the general public. These figures have become increasingly familiar as awareness within the profession grows.

On 6 December 2016, a systematic review and meta-analysis on medical student mental health was published in JAMA. The investigators reviewed 167 cross-sectional studies and 16 longitudinal studies from 43 countries, and the results very much reflected our experience in Australia.

Interestingly, the nine longitudinal studies showed a 13.5% median absolute increase in symptoms before and during medical school, supporting the literature that medical school, and not personal stressors or predispositions, are to blame. Of medical students who screened positive for depression, 15.7% sought psychiatric treatment, suggesting that stigma and help-seeking behaviours are a challenge internationally.

It is clear that junior doctors and medical students are particularly vulnerable populations. It is therefore of the upmost importance that we eliminate those stressors that are preventable.

“Bullying and harassment” was an identified stressor by medical students and doctors in the beyondblue survey. It was identified by far fewer participants than some of the other stressors such as “demands of study and examinations”, and “fear of making mistakes”, and can therefore be found much lower down the list. Bullying and harassment may not impact the majority; however, for those affected, it is likely to have a far more adverse impact than many of the other stressors listed.

On 5 December 2016, MJA InSight published an article by a Victorian medical student who shared the devastating personal and professional impact of bullying on their mental health. After much discussion, the author chose to remain anonymous due to the potential personal and career implications of the article. This fear of consequence is widespread and, whether founded or not, remains one of the biggest challenges to eradicating bullying and harassment in medicine.

Bullying and harassment still exist within our profession, but in dark corners of hospitals, behind closed doors, in a particular theatre, with a particular unit and a particular boss, which makes it very hard for even the most passionate of administrators to identify the problem. Without appropriate reporting, interventions cannot be targeted and will continue to be inadequate.

We see a similar fear of consequence in medical students and junior doctors with mental illness. Stigma is still rife within the profession. The beyondblue survey found that 40% of students felt that doctors believe that a practitioner with a mental health disorder is less competent, and 41.5% felt that doctors with a history of anxiety or depression are less likely to be appointed than other doctors.

Slowly but surely, more doctors are stepping into the spotlight and openly discussing their experiences with mental illness. The Humans of Medicine campaign by the Australian Medical Students’ Association (AMSA) has enabled more than 30 doctors and medical students to share their stories and has reached thousands of medical students. Dov Degen is an advanced physician trainee who has become an ambassador for SANE and has shared his story through R U OK? Day, beyondblue, and most recently through ABC News.

These individuals’ stories are so important in changing the culture surrounding mental illness and eradicating stigma – both real and perceived. In terms of bullying and harassment, success stories may not be as effective. Cultural change is still necessary, but until we create a reporting system that removes the fear of consequence, victims of bullying and harassment will continue to remain silent.

Dr Jessica Dean is a junior doctor at Monash Health and a passionate advocate for the mental health of medical students and junior doctors. Her work in the AMSA mental health campaign and as a director of beyondblue has led to her being selected as a Victorian Finalist for the 2017 Young Australian of the Year.